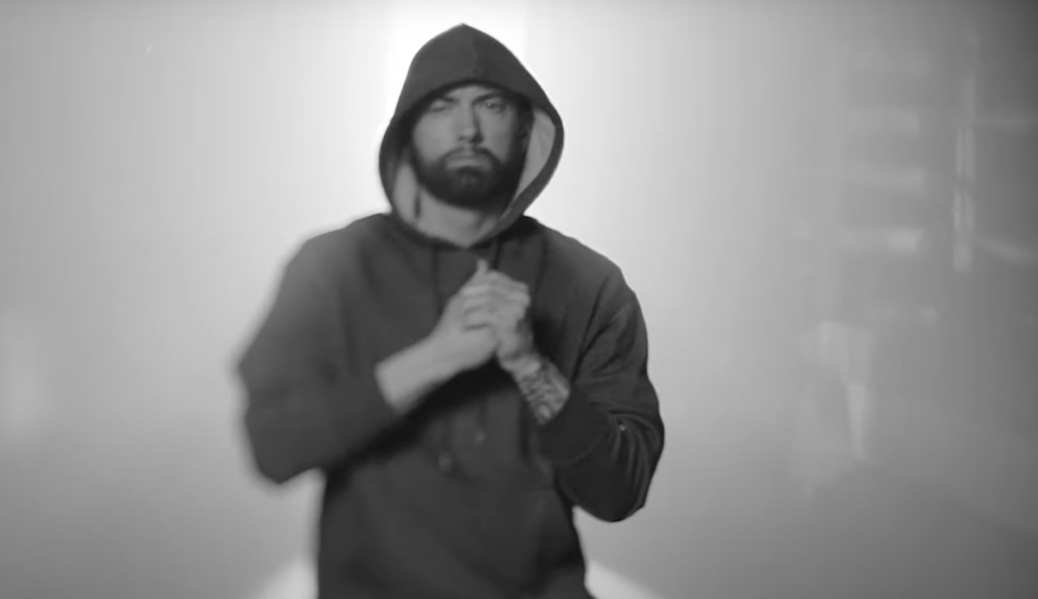 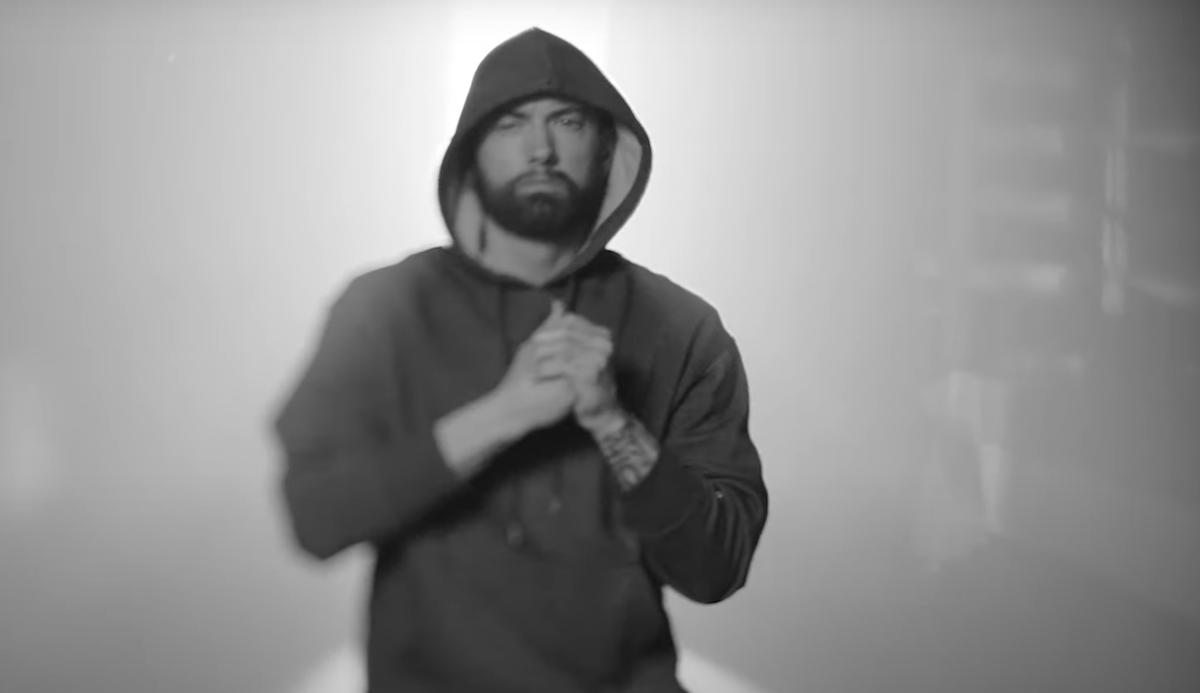 Eminem is in #SurvivalMode in his new music video for “Higher”. The clip for the Music to Be Murdered By single debuted Saturday afternoon ahead of the rematch between Justin Poirier and Conor McGregor at UFC 257. Watch it down below.

As The Detroit Times points out, “Higher” has become something of an anthem in the sports world as of late, recently appearing in an ESPN advertisement for the College Football Playoffs national championship game. Of course, Eminem is no stranger to the ring; 2015 boxing drama Southpaw was inspired by Marshall Mathers and featured original music from the rapper.

In related news, Eminem released a Side B (Deluxe Edition) of Music to Be Murdered By, featuring 16 additional songs, just last month.

“I look around, I see the fans” Need your help- send in videos singing the hook to #Higher! Hit the site for details – https://t.co/dUiMkfMupS pic.twitter.com/VDof3Ox9ak