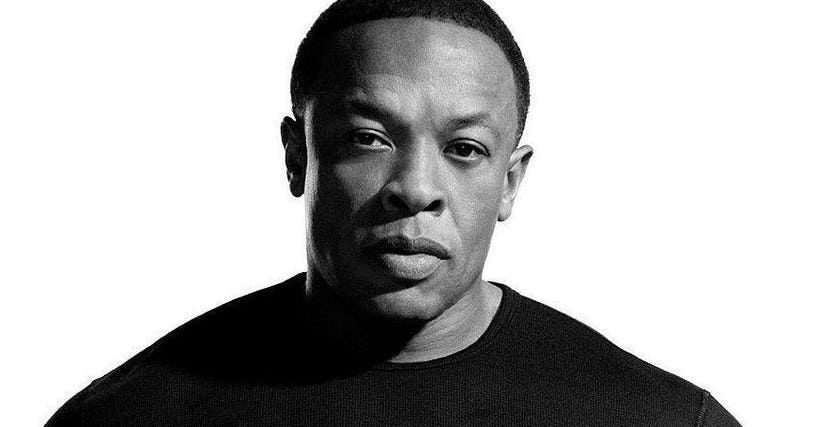 Dr. Dre is reportedly in intensive care after suffering a brain aneurysm.

According to TMZ, the 55-year-old hip-hop mogul suffered the aneurysm on Monday and was rushed by ambulance to Cedars Sinai Medical Center in Los Angeles.

TMZ says Dr. Dre is “stable and lucid,” but he remains in the ICU as doctors conduct tests to determine the cause of the aneurysm.