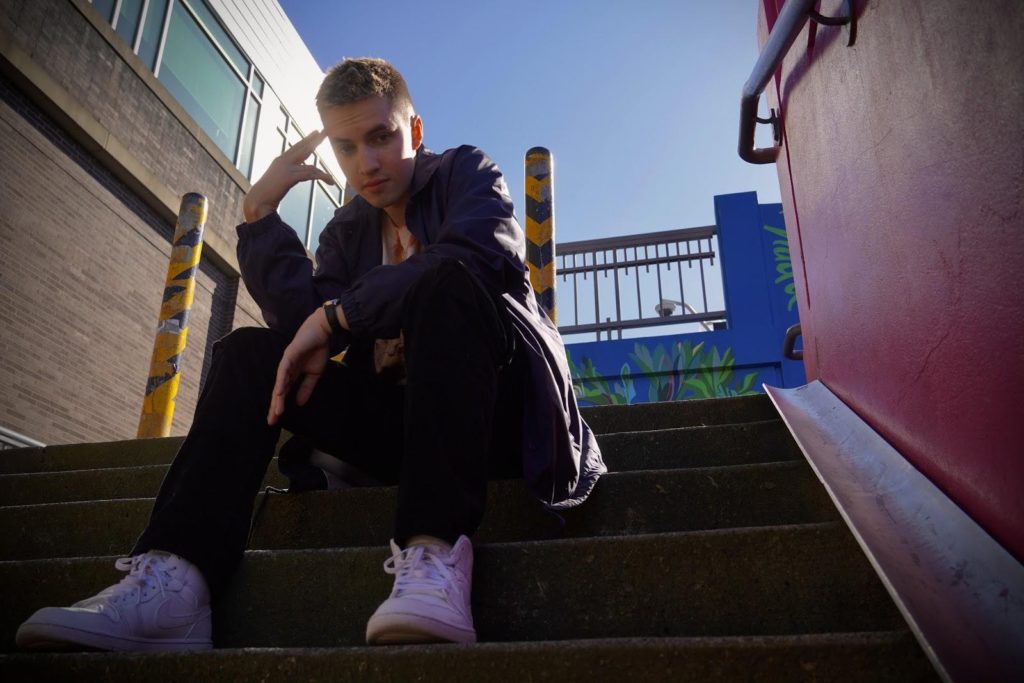 With the rap scene as oversaturated as ever, coming across captivating and unique hip-hip artists can be a daunting challenge. Thankfully, if you pay close enough attention there are a ton of up-and-comers doing special things, and Easy Grimm is one of them. After perfecting his craft in isolation, the 22-year-old has delivered a hard-hitting new single in ‘Boba Fett.’ His hard work and dedication to music is on full display here, as Grimm spits some fire bars around a catchy-as-hell chorus. The record, in short amount of time, has received over 150k+ streams across streaming platforms and it’s clearly deserved. See what we mean by streaming ‘Boba Fett’ below and be sure to show Grimm some love on his socials.