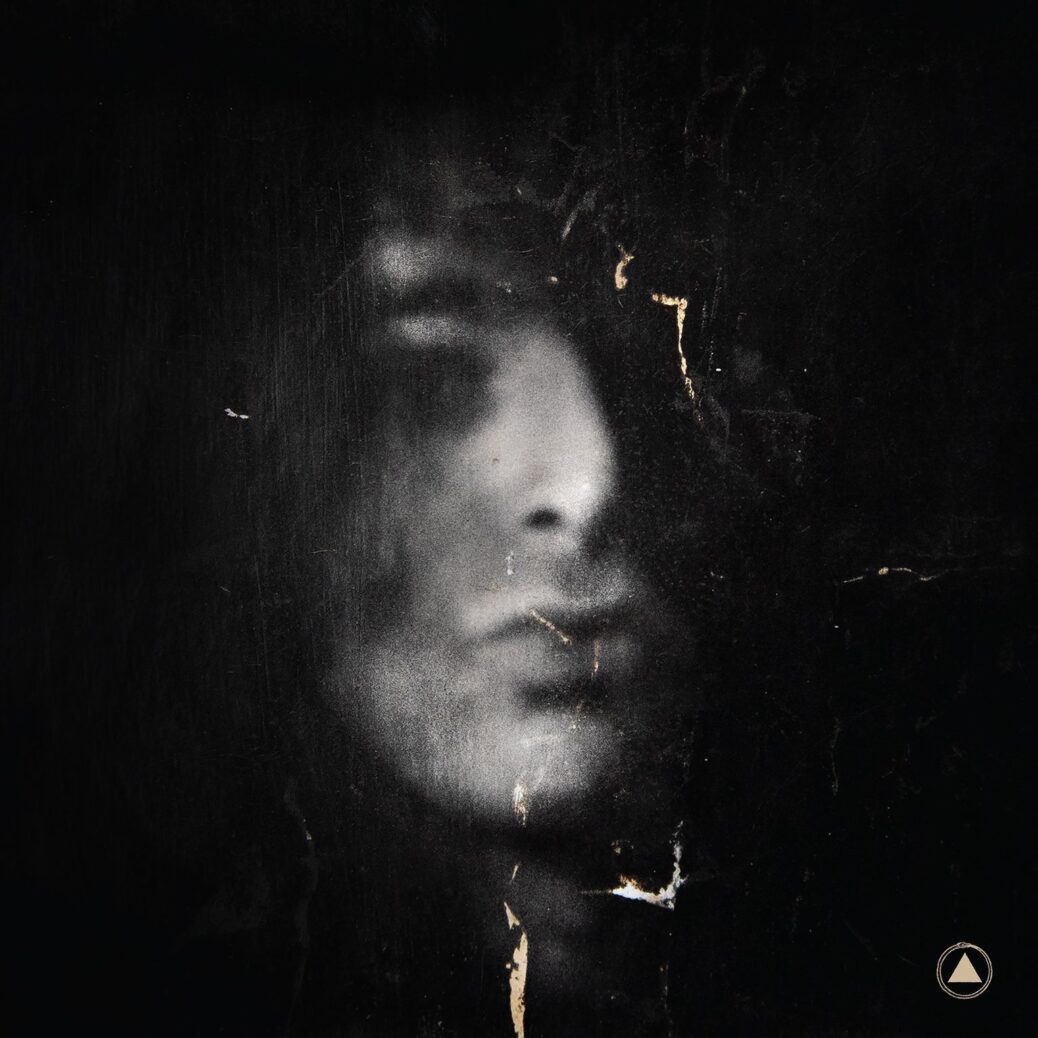 Sacred Bones Records has announced the release of a lost solo album by late Suicide singer Alan Vega. The LP, titled Mutator, arrives April 23rd. Below, you can watch a music video for the first single, “Nike Soldier”.

The posthumous album was recorded from 1996 to 1998 in New York City by Vega and his frequent collaborator and wife Liz Lamere. It was discovered by Lamere and Vega’s close friend Jared Artaud in 2019, recovered from the musician’s vast vault of unreleased music.

Mutator will be the first in a series of releases by Sacred Bones from the “Vega Vault”. Due his prolific creativity, Vega tended to make music faster than he could release it, leading to a backlog of worthy material that’s never seen the light of day.

The new song, “Nike Soldier”, exemplifies just how far Vega had come by the mid 1990s. From the pioneering post-punk of Suicide to his genre-bending solo career, Vega’s distinct vocal stylings — dark Elvis Presley-esque coos that would influence Bruce Springsteen, among others — and knack for musical eclecticism are in full flight on the song. Stylistically, it’s reminiscent of his 1996 album, Dujang Prang, with elements of noise and hip-hop melding into the sonic whole.

“Working on this album, I was blown away by the sheer intensity and raw power of Alan’s ability to transform sound and deliver inimitable one-take vocal performances,” Artaud said in a press release. “‘Nike Soldier’ is a supreme example of Alan’s unparalleled instincts.”

Added Lamere: “In all of his artistic expressions Alan had a unique ability to pull from an eclectic mix of cultural references and turn them on their head. If we asked him to to give us a quote about ‘Nike Soldier’, he’d say, ‘Do it Just’.”

“Alan was driven to create, his focus always on looking ahead to discover new terrain by experimenting with sound and visuals,” Lamere continued. “He rarely looked back at what he had done before, and as soon as he was moving in a new direction it became a relentless pursuit of the unknown. Our primary purpose for going into the studio was to experiment with sound, not to ‘make records.’ I was playing the machines with Alan manipulating sounds. I played riffs while Alan morphed the sounds being channeled through the machines.”

Vega co-founded the massively influential band Suicide with multi-instrumentalist Martin Rev all the way back in 1970. The duo’s 1977 self-titled debut is considered a definitive piece of minimal synth punk and “no wave” art. Vega would launch a fruitful solo career in 1980, releasing a steady stream of records until his passing in 2016.

Pre-order Mutator via Sacred Bones. See the video for “Nike Soldier” below, followed by the LP’s artwork and tracklist. 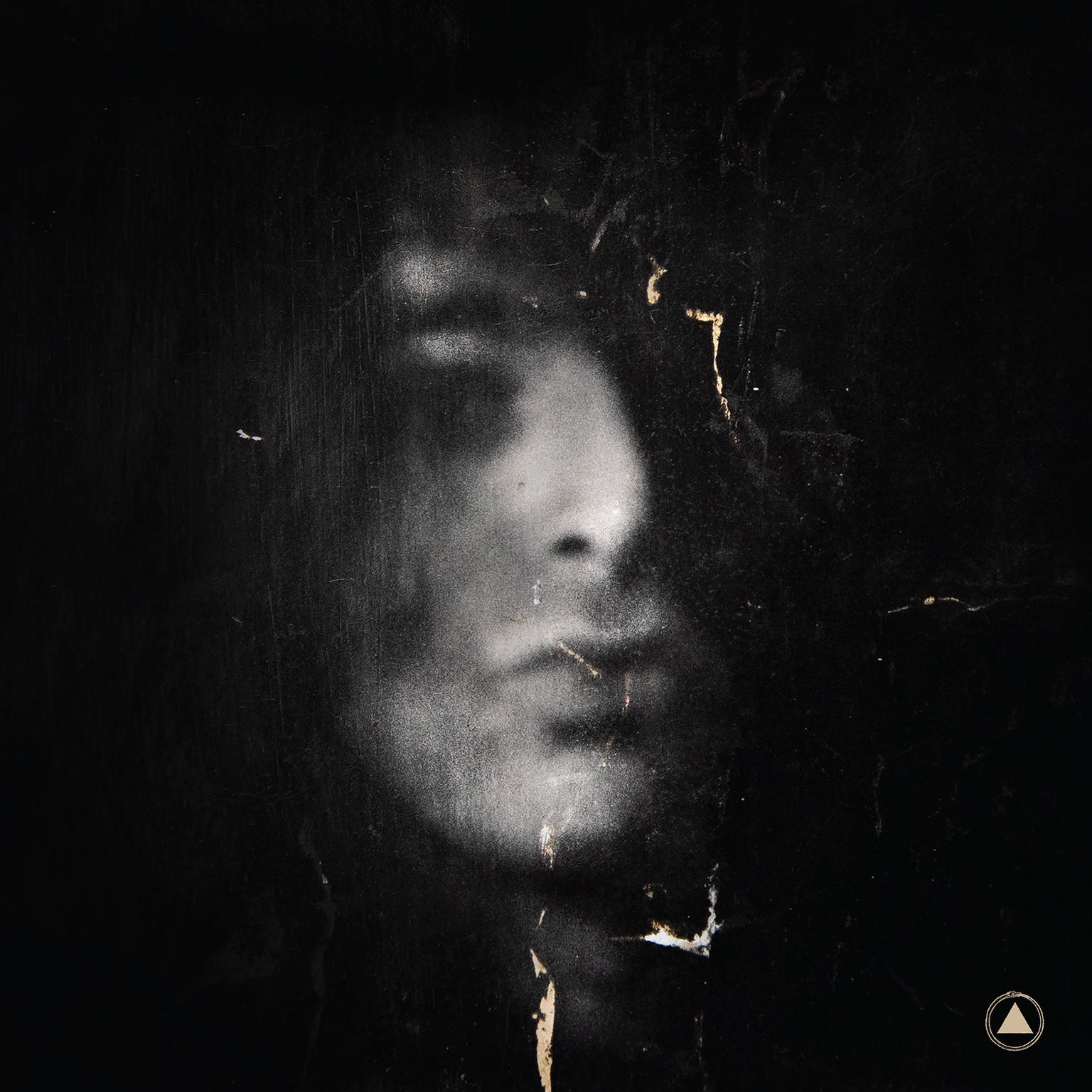