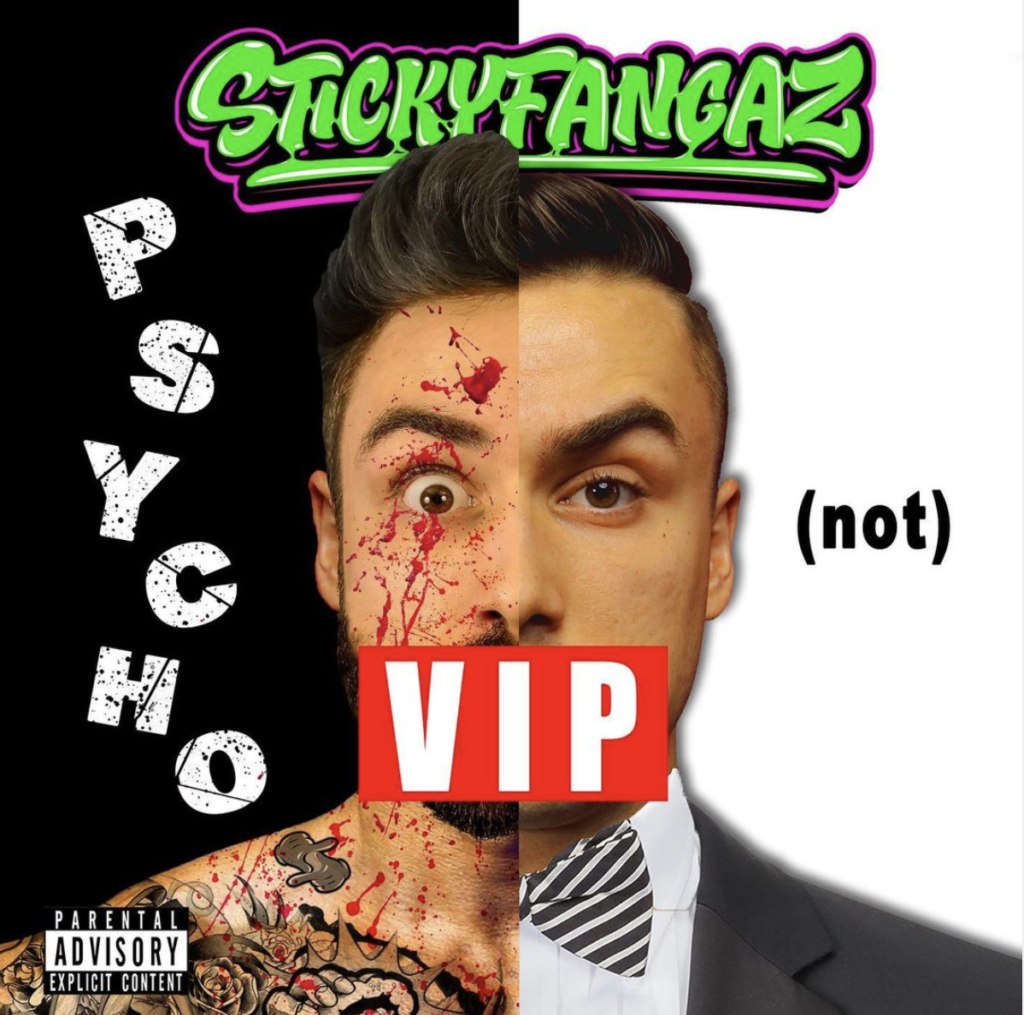 After returning from his hiatus by dropping ‘Psycho Not,’ rising bass producer STICKYFANGAZ is already back with new music and it goes just as hard. This time around we’re treated to a VIP version of the same track and you’ll definitely want to turn up your speakers for this one. As you’ll hear below, the producer totally switches up the drops here with more impressive sound design that’s sure to get you headbanging in no time. He still maintains the bombastic, rap-infused vibe of the original but also reinvents the track in a fresh, new way. See what we mean and stream the VIP on Spotify below.