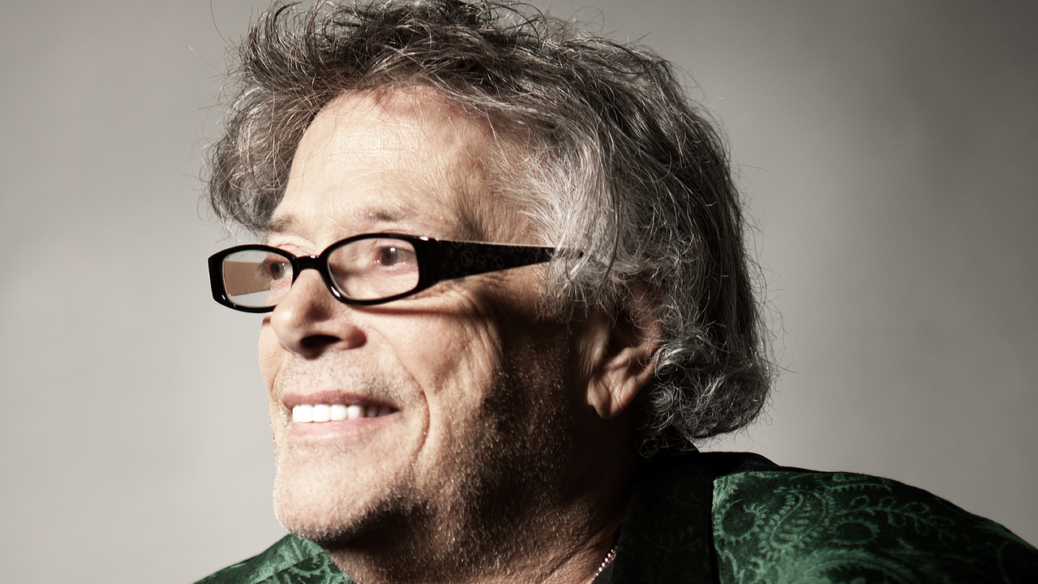 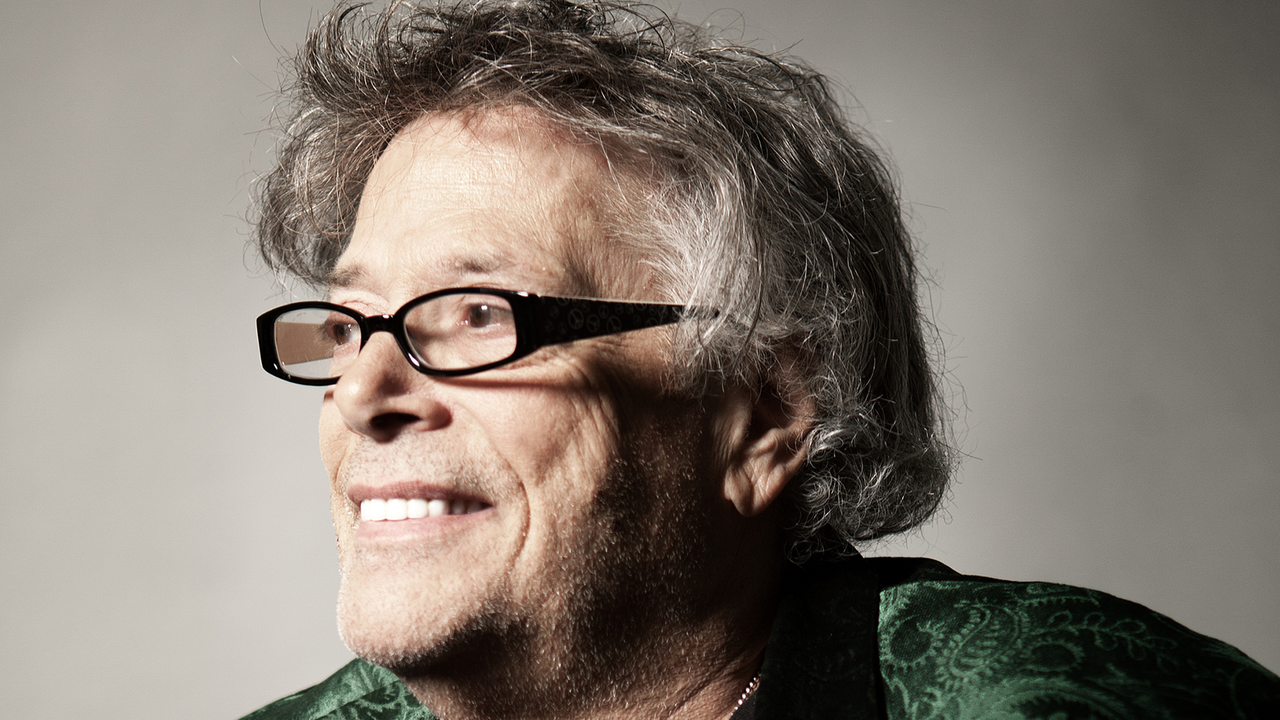 Leslie West, lead vocalist and guitarist of the hard rock band Mountain, has died, as Rolling Stone reports and a representative has confirmed to Pitchfork. A pioneer in “heavy” guitar-playing, the influence of West’s work can be felt in various genres, from heavy metal to hip-hop. He was 75 years old; the cause of death was cardiac arrest.

A New York City native who grew up in the tri-state area, West got his start in a band called the Vagrants before breaking off with producer Felix Pappalardi, who later produced the iconic Cream album Disraeli Gears. Together, they formed a new group called Mountain, taking the name from West’s recent Pappalardi-produced solo album. The band had played only a handful of shows before being booked to perform at Woodstock in 1969, an opportunity afforded to them by happenstance of sharing an agent with Jimi Hendrix.

Mountain’s real debut Climbing! was released in 1970. The opening track “Mississippi Queen” is their best-known song to this day, and is considered a staple of hard rock. The most notable lineup of the band—West, Pappalardi, drummer Corky Laing, and keyboardist Steve Knight—would break up after just two years. After that, West would play alongside Cream’s Jack Bruce and Lain in the power-trio West, Bruce, and Laing before reuniting Mountain with new members in 1973.

Iconic guitarists from Hendrix to Ritchie Blackmore to Eddie Van Halen held respect for West, who was known for his searing riffs and melodic playing. But outside of rock, his legacy also extends to rap music; the Woodstock recording of Mountain’s song “Long Red” has been sampled in countless hip-hop tracks, including Jay-Z’s “99 Problems” and Kanye West’s “The Glory.”

Though he’d revive Mountain for additional albums throughout the years—the last one, 2007’s Masters of War, was a collection of Bob Dylan covers—West primarily continued to record and perform as a solo artist until his death. His final solo LP Soundcheck was released in 2015.