“COVID-19 Canines” Are Being Trained to Detect Virus at Concerts 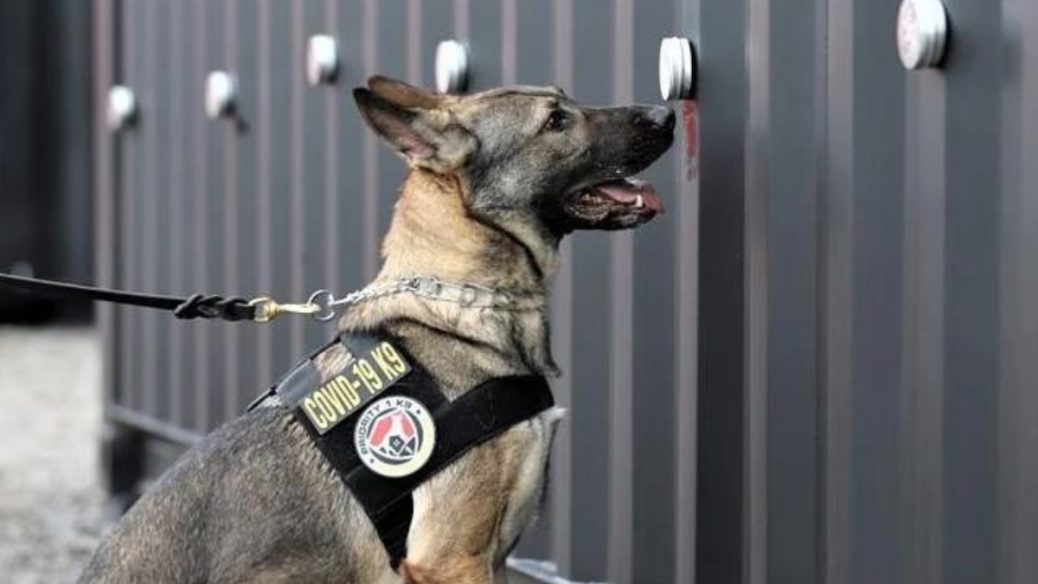 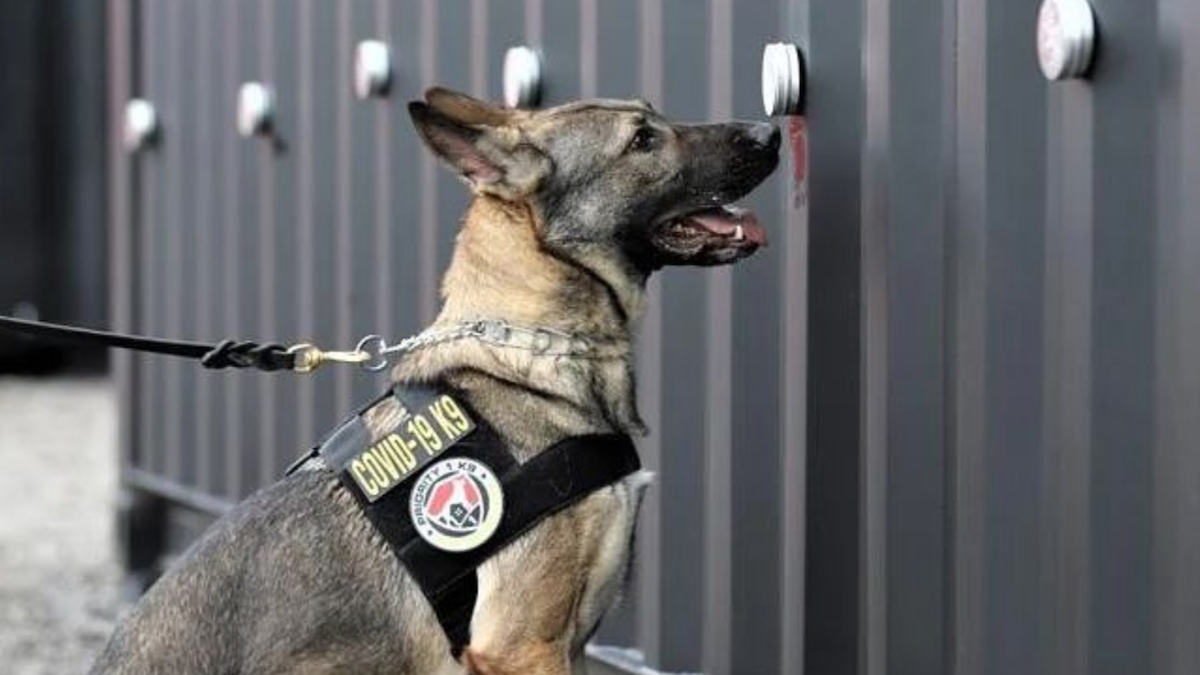 We’ve all heard of dogs trained to sniff for drugs and explosives, but a number of musicians are enlisting the help of dogs specifically trained to sniff out COVID-19 to ensure their upcoming tours go off without a hitch.

Rolling Stone reports out that artists and bands including Eric Church, Tool, Metallica, and The Black Keys have employed olfactorily-gifted canines to take a whiff of everybody in their band and crew. If the dogs detect the virus, they notify the respective parties by sitting down.

While we’re not exactly sure what scientific benefits dogs hold over rapid antigen tests (aside from cuteness), they’re managed by Ohio-based agency Bio-Detection K9, who claim their pups were “98-99% accurate in double blinded validation studies using clinical samples and actual humans.”

“If you understand the instincts of a dog’s behavior, it makes a lot of sense,” Bio-Detection K9 president Jerry Johnson told Rolling Stone. “Dogs sniff each other to see if that other dog has a virus. We’re training them to look for something they’d be interested in anyway.”

While the dogs were able to detect previous strains of COVID by sniffing hands and feet, they’re somehow able to better detect the Omicron variant on used masks.

In the wake of numerous live music cancelations and postponements, these odds seem to be working in artists’ favor. Metallica and Church have already put the dogs to work, while Tool will take them on tour with them starting next week (grab tickets for that over on Ticketmaster). Ashley McBryde and Brothers Osborne are among the artists who plan to use the dogs at their upcoming shows, too.