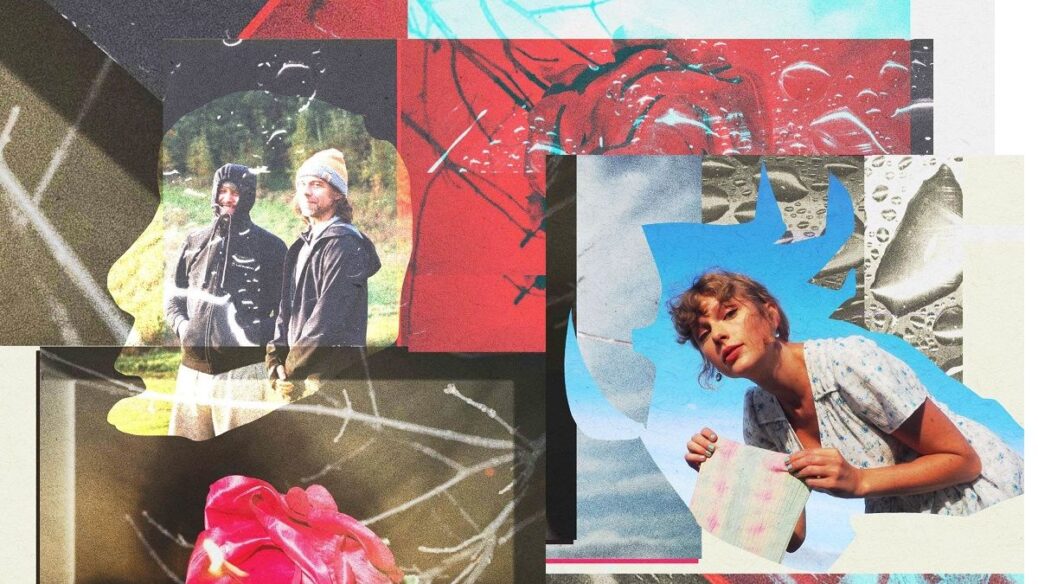 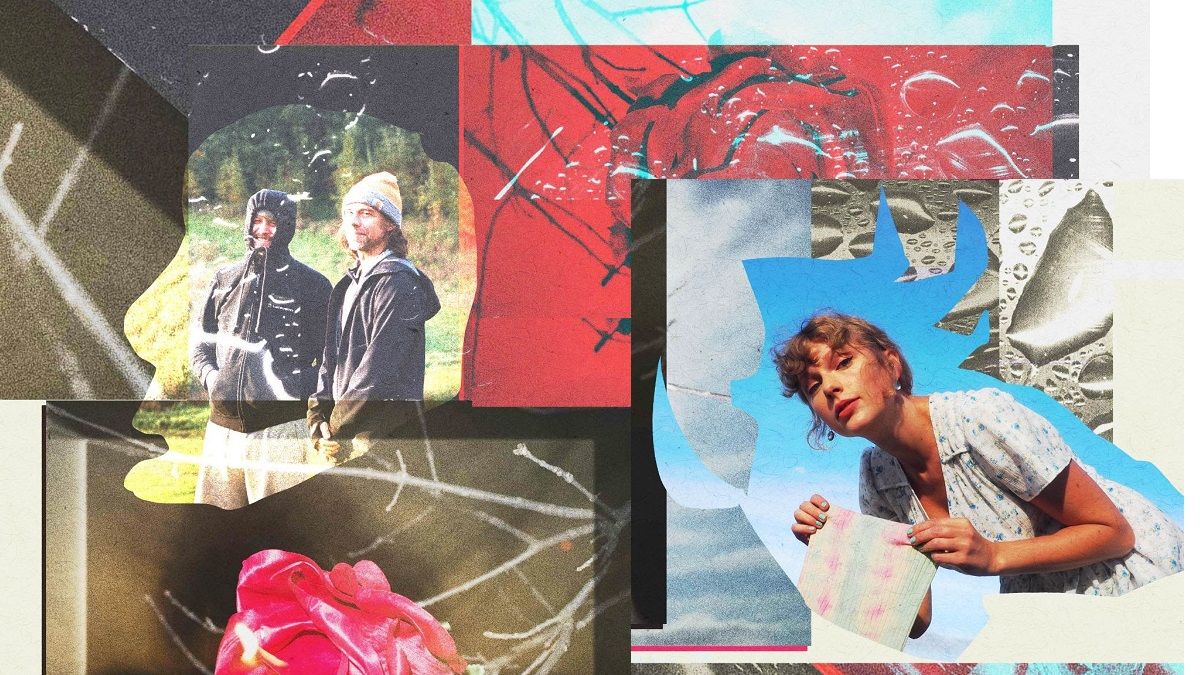 Bon Iver’s Justin Vernon and The National’s Aaron Dessner have a new album up their sleeve under their collaborative moniker Big Red Machine. Over the past few days, they’ve been releasing songs from the record one by one, and they return tonight to drop the biggest one yet: “Renegade” featuring the one and only Taylor Swift. Stream it below.

“Renegade” is the third track we’ve heard from How Long Do You Think It’s Gonna Last?, following the album’s lead single “Latter Days” with Anaïs Mitchell and the stripped-down number “The Ghost of Cincinnati”. Apparently they recorded this song in Los Angeles the same week that Dessner and Swift took home the Album of the Year Grammy for folklore. It’s a folk-pop earworm and it boasts future classic Swift lines like, “Is it insensitive for me to say / get your shit together so I can love you.” Accompanying “Renegade” is a special music video directed by Michael Brown, too.

“While we were making folklore and evermore last year, Taylor and I sometimes talked about experimenting and writing songs together some day for Big Red Machine,” said Dessner in a press release. “Making music with your friends just to make it — that’s how Big Red Machine started and has grown — and that’s how ‘Renegade’ came about too. This song was something we wrote after we finished evermore and it dawned on us that this was a BRM song. Taylor’s words hit me so hard when I heard her first voice memo and still do, every time. Justin lifted the song further into the heavens, and my brother [Bryce Dessner]’s strings and drummer Jason Treuting add so much. The feeling and sound of this song feel very much at the heart of How Long Do You Think It’s Gonna Last? I’m so grateful to Taylor for continuing to share her incredible talent with me and that we are still finding excuses to make music together.”

How Long Do You Think It’s Gonna Last? is due out August 27th on Dessner and Vernon’s own label 37d03d and Jagjagwar. Pre-orders for digital and physical copies are ongoing. Check out the full tracklist and the cover artwork for the album here.

Last month, Swift revealed that the next album to be released as part of her ongoing re-recording series will be Red (Taylor’s Version). The revamped version of the 2012 classic will span 30 songs in total, including previously unreleased tracks that never saw the light of day and one 10-minute-long track. If it sounds anything like Fearless (Taylor’s Version), then fans are certainly in for a treat.