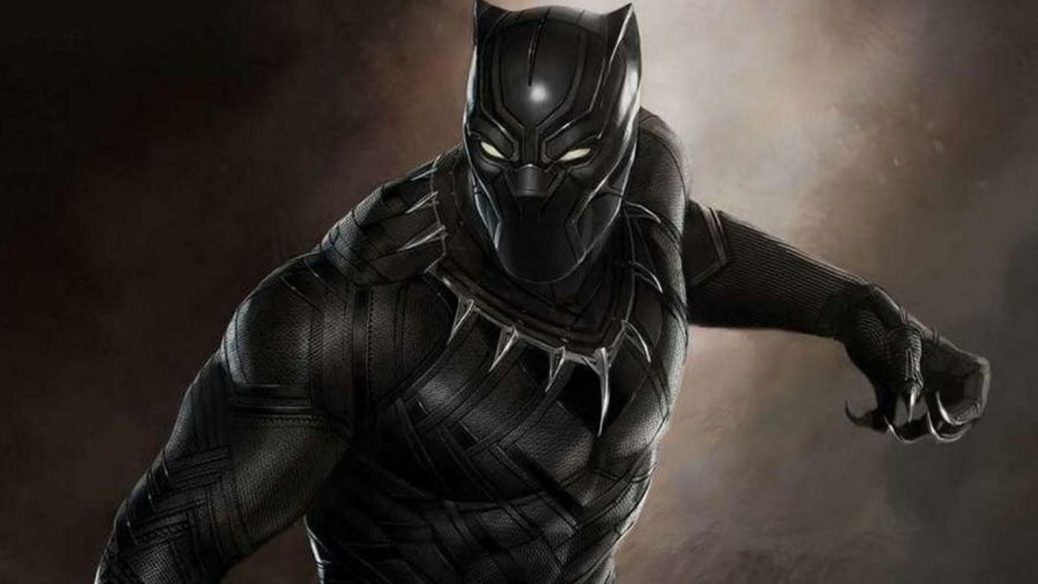 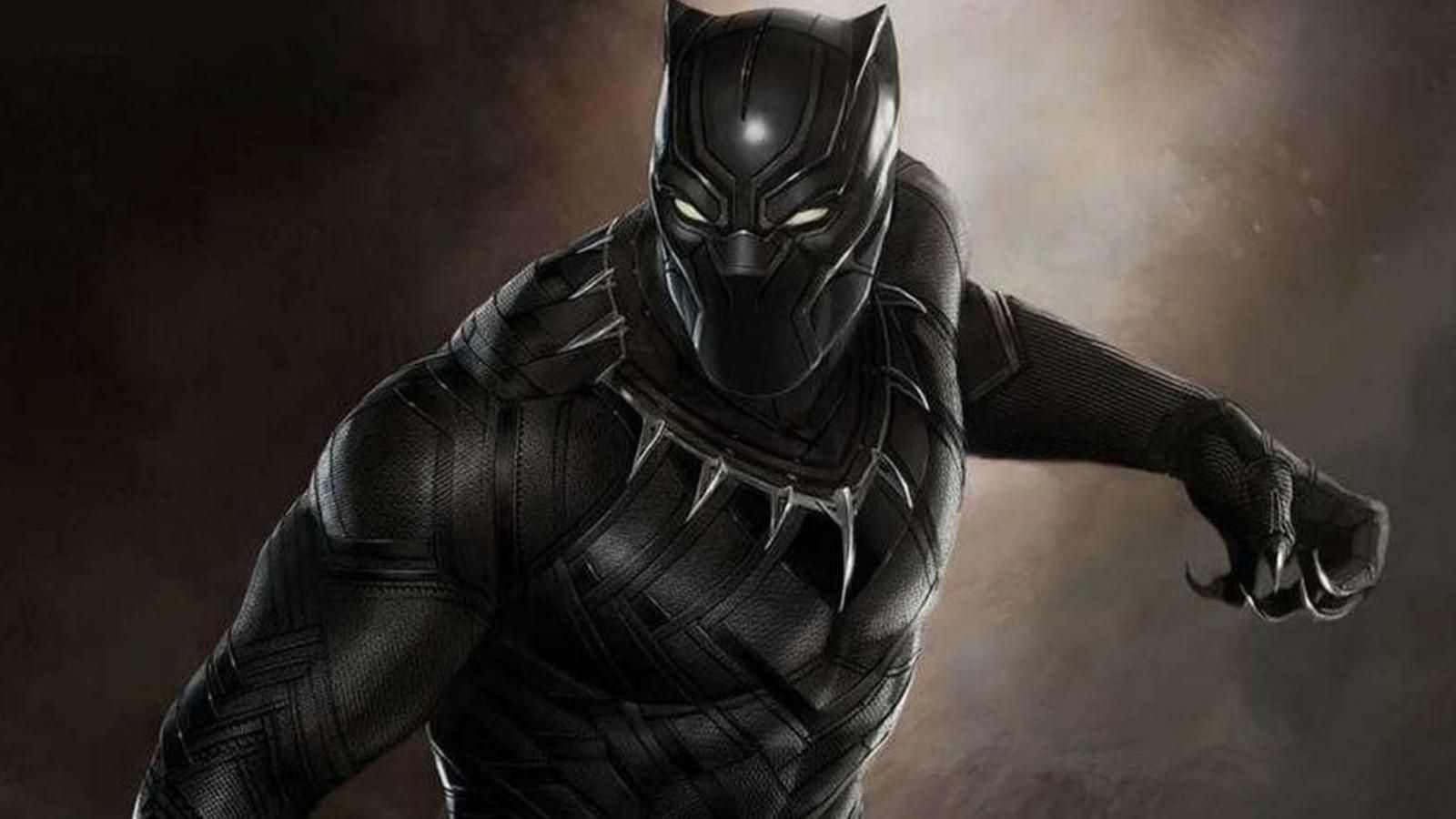 Despite the tragic death of the franchise’s star actor, Chadwick Boseman, Marvel is set to begin filming the sequel to Black Panther next summer.

According to sources who spoke with The Hollywood Reporter, Marvel is preparing for a six-month shoot in Atlanta that will start in July of 2021. Neither Marvel nor director Ryan Coogler have made any official comments on their plans, but earlier this week, the company’s vice president, Victoria Alonso, confirmed to Clarín that they won’t be replacing the late Boseman with a CGI version of T’Challa.

Meanwhile, THR reports that Mexican actor Tenoch Huerta, a co-star in the Netflix series Narcos: Mexico, is in talks to play one of the movie’s antagonists.

The still-unnamed sequel’s production would’ve been business as usual for the never-ending Marvel machine (which was only delayed this year because of COVID-19), but Boseman’s untimely death from colon cancer in August 2020 put a tragic cog in the operation.

In fact, neither Marvel nor anyone else involved with Black Panther were even aware that Boseman was secretly battling cancer until his death made headlines. Sadly, a source told THR that Boseman was convinced he would beat the disease, and that he had private plans to begin prepping for Black Panther 2 in September in advance of the film’s scheduled film date in March 2021.