Empress Of Shares Video for New Song “Save Me”: Watch

Home MUSIC Empress Of Shares Video for New Song “Save Me”: Watch 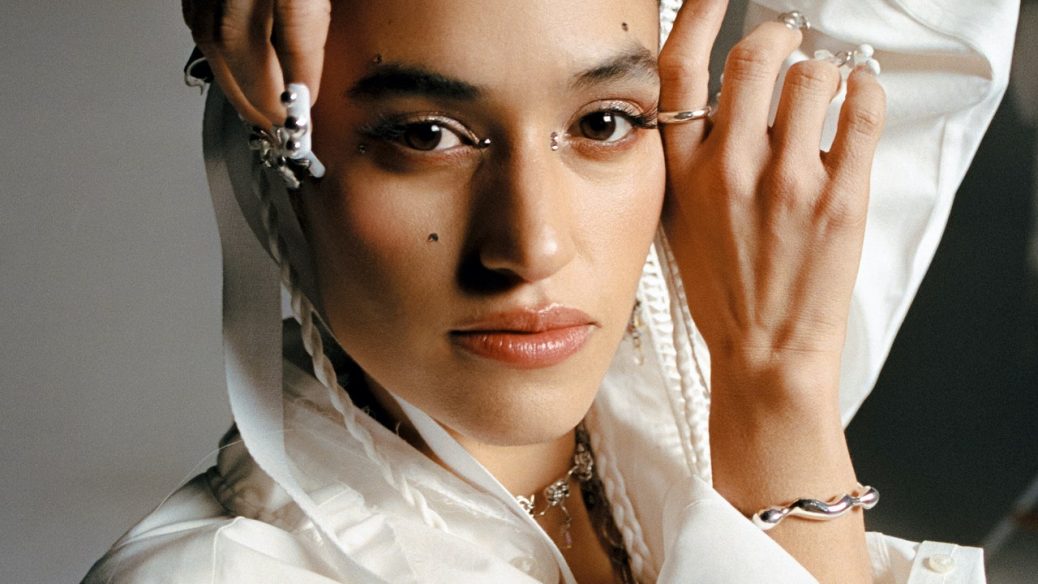 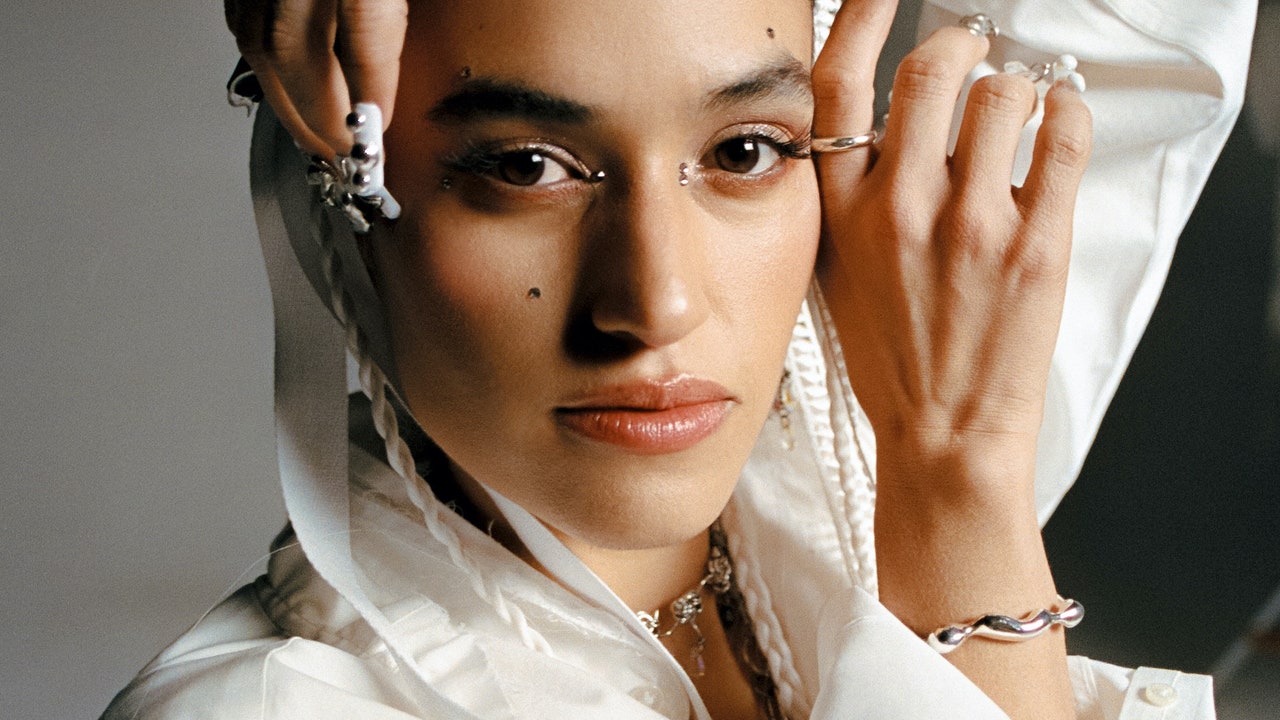 Empress Of has shared a floral, surrealist video for a new song called “Save Me.” Check it out below. “There’s a sexual urgency,” Lorely Rodriguez said of the track. “There’s a power play. I think it’s one of the sexiest songs I’ve made.” Alexis Gómez directed the video, shooting in Mexico City.

Empress Of’s last album, I’m Your Empress Of, came out in 2020. She has since launched a label, Major Arcana, and shared a handful of songs, including “One Breath.”