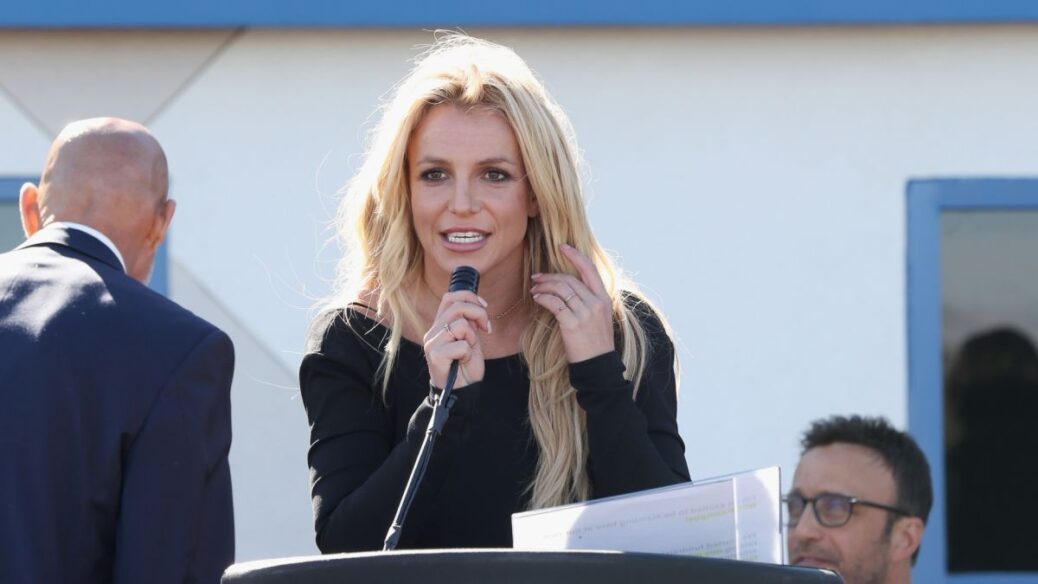 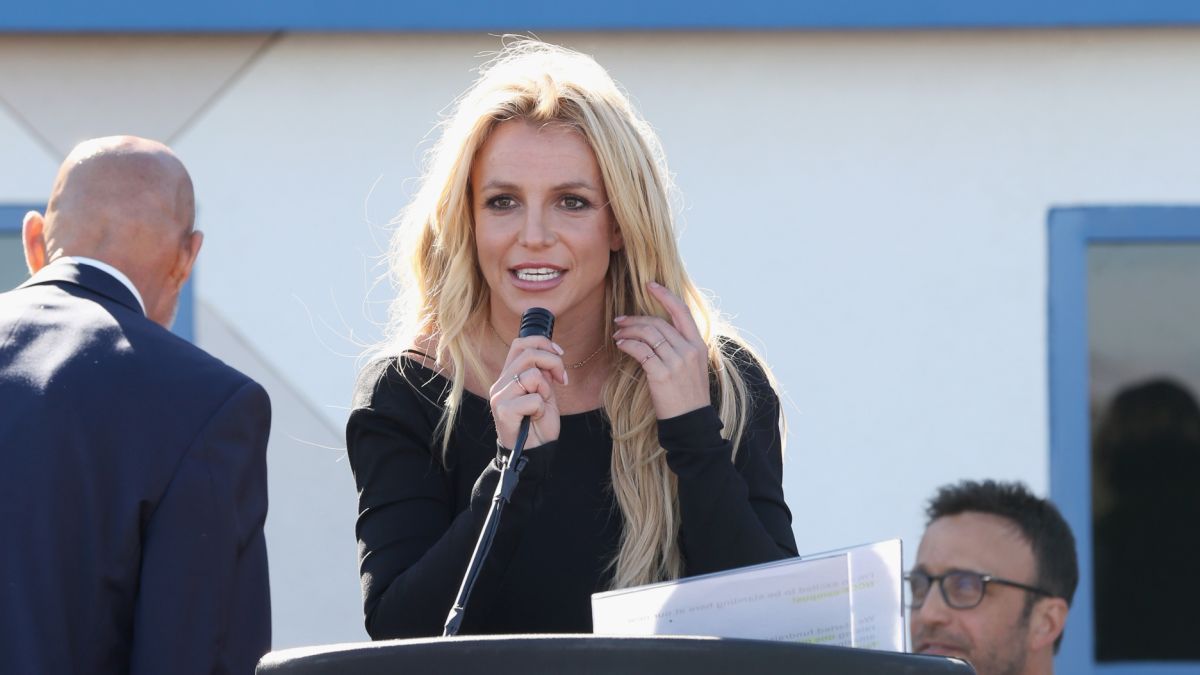 Samuel D. Ingham III and Loeb & Loeb “tendered their resignations” as Britney’s lawyers on Tuesday, according to court documents reviewed by The Hollywood Reporter.

The news is hardly a surprise, as Britney expressed displeasure with her legal representation while testifying at her conservatorship hearing last month. In particular, Britney said Ingham had failed to inform her that she had the right to request the termination of her conservatorship. “My lawyer, Sam, has been very scared for me to go forward,” Britney told Judge Brenda Penny. “He told me I should keep it to myself.”

What’s more, according to a report published by The New Yorker over the weekend, individuals close to Britney questioned Ingham’s loyalty to his client. They accused Ingham of narcing on Britney to her father, Jamie, and running up the clock to collect higher legal fees. Ingham did not respond to the allegations made in the article.

Britney will now look to retain a new attorney, presumably paving the way for her to formally request the end of her conservatorship. The next hearing on the matter is scheduled for July 14th.

Meanwhile, earlier today Rudolph tendered his resignation as Britney’s manager after becoming aware that Britney has been “voicing her intention to officially retire.” (Britney said she would not perform again as long as she remained under her father’s conservatorship.)