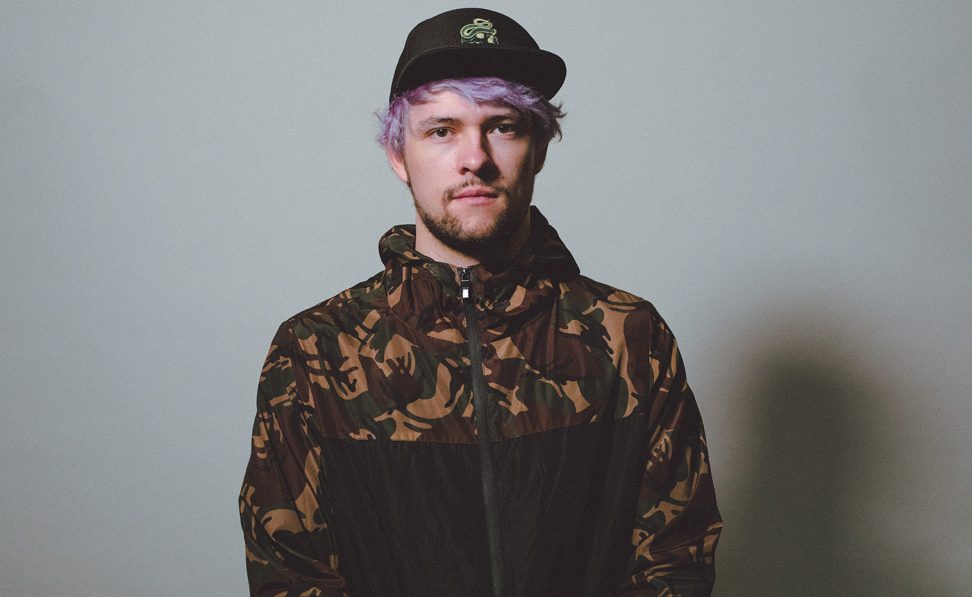 In about one month Disciple Records favorite, Virtual Riot, will be releasing his third album, Simulation. An album four years in the making will hit streaming services, September 10th; which has fans and producers alike anxiously waiting to see what this 24 year old producer has up his sleeves. Virtual Riot released his first track of 2021 a day before Hard Summer and fans have been reeling since. His single, “This Could Be Us”, is an energetic masterpiece between himself and Modestep, so hopefully it finds a place on Simulation. No word yet on if there will be another single before the album drops, so in the meantime stream Virtual Riot below!