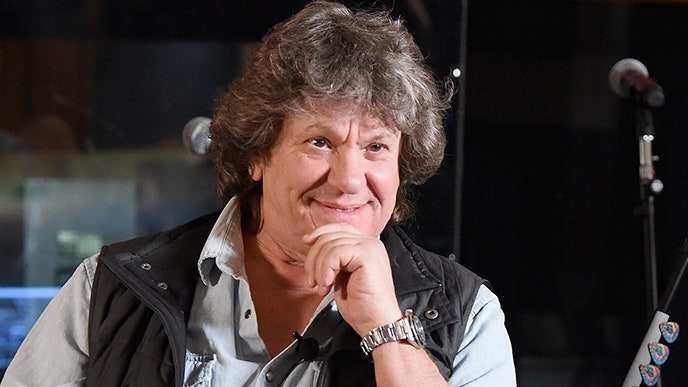 The organizers of Woodstock 50—the failed 50th anniversary concert celebrating the iconic 1969 festival—have settled their legal disputes with Dentsu, the Japanese-owned advertising firm contracted to finance the event, Billboard reports. Woodstock 50 was officially canceled in July 2019, three months after Dentsu pulled out of the festival. Three months ago, an arbitration panel ruled in a confidential hearing that Dentsu had breached its contract with Woodstock 50 to provide $49 million in funding for the festival through Amplifi, its investment arm. Now, Dentsu has reportedly agreed to settle all outstanding claims with an undisclosed sum that covers damages, but not unrealized potential profits from the festival.

The settlement ends a saga of legal drama that swirled around the festival since its announcement, one that saw the event lose venues, producers, permits, ticket sales, and headlining acts before its official cancellation.

Woodstock’s organizers—led by Michael Lang—first entered arbitration with Dentsu over the dispute in May of 2020, and filed suit a month later, accusing the firm of “absconding” with millions of dollars and “attacking” the festival in the press in an attempt to “kill the festival,” entitling them to millions in compensatory and punitive damages not covered by the two-party arbitration hearings.

Check out “Why Woodstock 50 Was Canceled,” a timeline of the events that led to the cancellation of the 50th anniversary music festival. 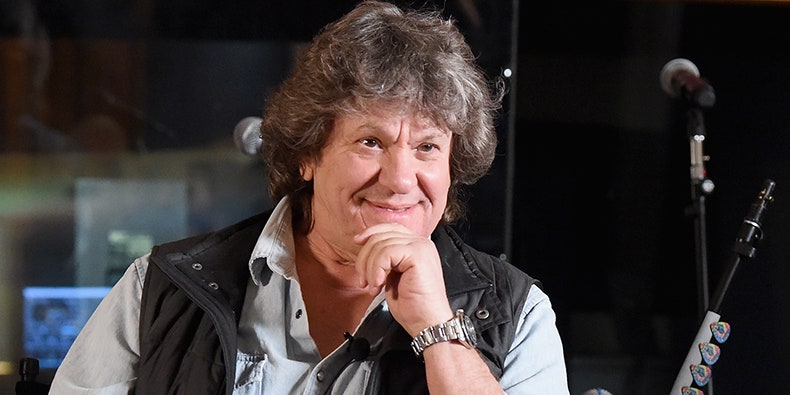