Sufjan Stevens Shares His Favorite and Least Favorite “Albums” of 2021 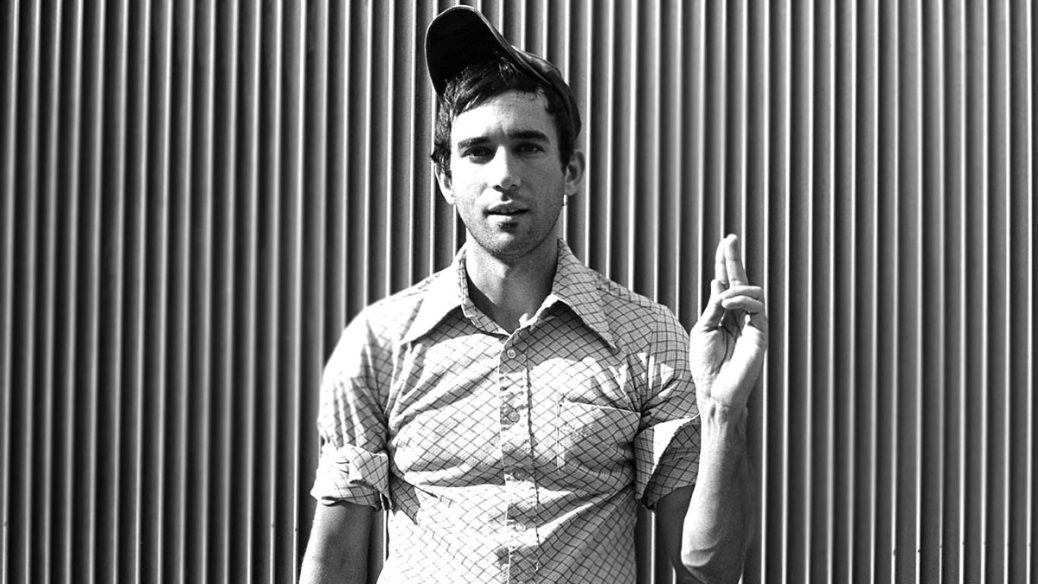 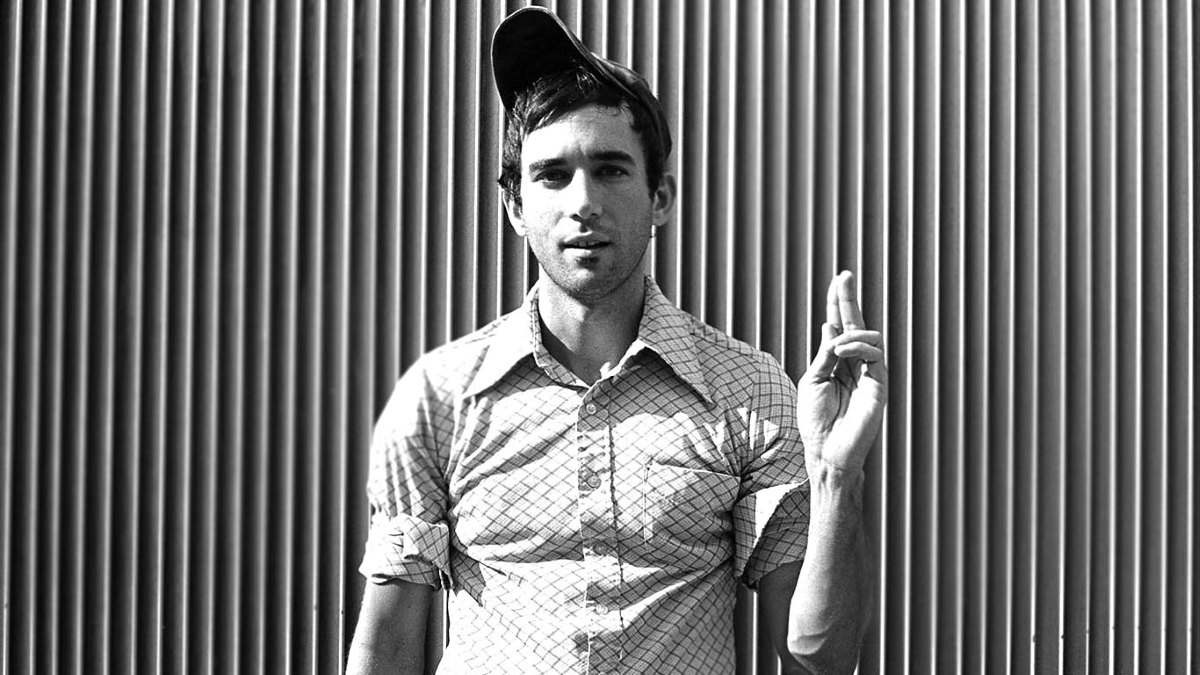 Some of the notable highlights from Stevens’ favorites list include Alain Goraguer’s soundtrack to La Planète Sauvage, a.k.a. Fantastic Planet, the wildly trippy 1973 animated sci-fi film. He also took a liking to new age icon Beverly Glenn-Copeland’s 1986 masterpiece, Keyboard Fantasies. As far as more recent stuff, he’s been digging Hannah, the 2020 album from fellow indie-folk musician Lomelda, as well as this year’s Time to Melt by Sam Evian.

As for his least favorites, Stevens wasn’t particularly enamored by Squid Game, Dune, or And Just Like That… like seemingly everybody else and their mothers. He’s very much over Instagram, NFTs, and COVID-19 — no surprises there. And that new Adele album? He has no tolerance for factual inaccuracies. See Stevens’ full list of 2021 favorites and least favorites below.

Earlier this year, Stevens shared A Beginner’s Mind, a collaborative album with Angelo De Augustine (and his fourth in two years); the pair discussed the making of the album with Consequence back in September. Now, Stevens will be taking a well-deserved break.