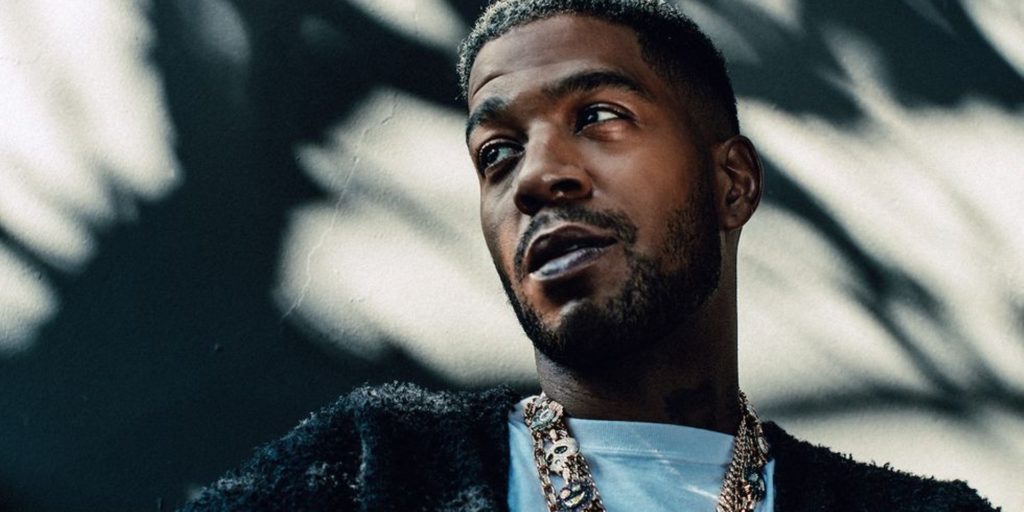 Once in a while an artist comes along that truly inspires an entire generation, and Kid Cudi is one of those artists. It all started in 2009, one year out from the massive success of the ‘A Kid Named Cudi mixtape, when Mr. Rager introduced the world to his first installment to the ‘Man On The Moon’ LP series. Without delay, Cudi dropped ‘Man On The Moon II’ the following year in 2010.

In those ten years since, we’ve seen Cudi not only develop as an artist, but grow as a person. We’ve seen him experiment with other genres, win a grammy, and drop a complete collaborative project with Kanye West himself, so it’s only right the career of Cudi comes full circle with the third and final installment in the ‘Man On The Moon’ trilogy.

This morning Cudi blessed us with the artwork, tracklist, and release date for this highly anticipated project. If we take a closer look at the album cover, we quickly noticed that the original dream team of Mike Dean, Plain Pat, and Emile Haynie are back once again to power the beats and production behind the project. It’s safe to say you do not want to miss this.