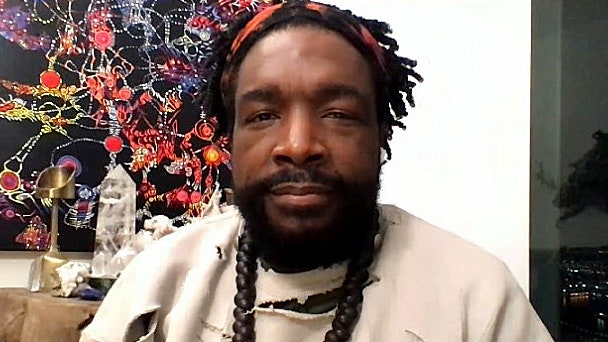 The 2021 Sundance Film Festival concluded tonight by awarding the top jury prizes to films that premiered at the event. The Questlove-directed Summer of Soul (…Or, When the Revolution Could Not Be Televised)—a film about the 1969 Harlem Cultural Festival—was awarded the U.S. Documentary Competition’s Grand Jury Prize and Audience Award. Questlove reacted to the news on Twitter: “OOOOMMMGGGGHGGG WE DID IT.”

“It has always been a dream of mine to direct films and telling this story has truly been an amazing experience,” Questlove wrote in a statement. “I am overwhelmed and honored by the reception the film is receiving and want to give special thanks to Sundance, and my production partners: Radical Media, Vulcan Productions, Concordia, Play/Action Pictures and LarryBilly Productions.”

The film made its world premiere at this year’s festival. It features footage that sat unseen in a basement for 50 years. Stevie Wonder, the Staples Singers, Nina Simone, Sly and the Family Stone, and other icons appear in the film.

Read Pitchfork’s feature “Questlove On Why Music Festivals Matter and How to Do Them Right.”