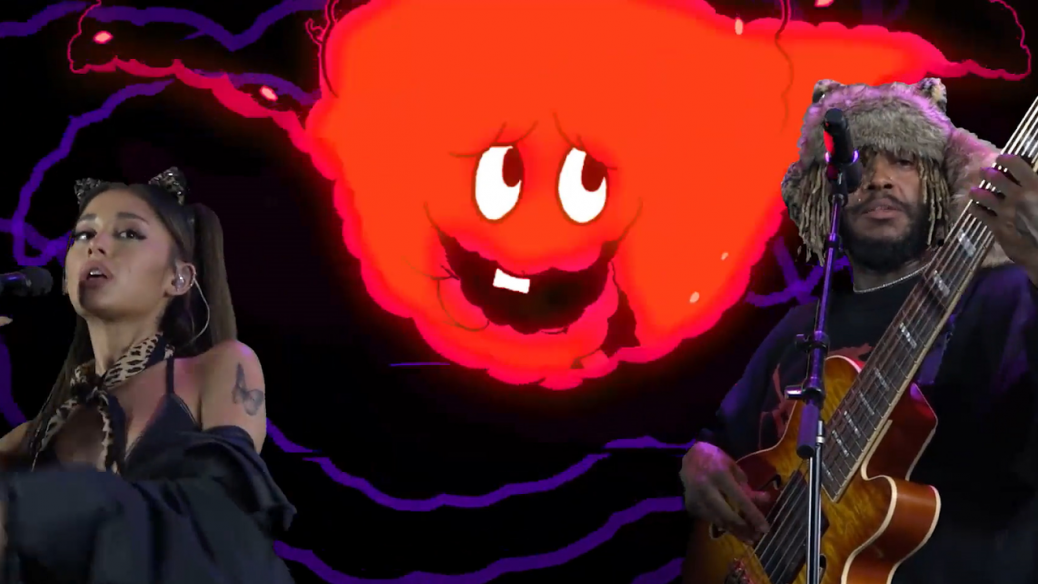 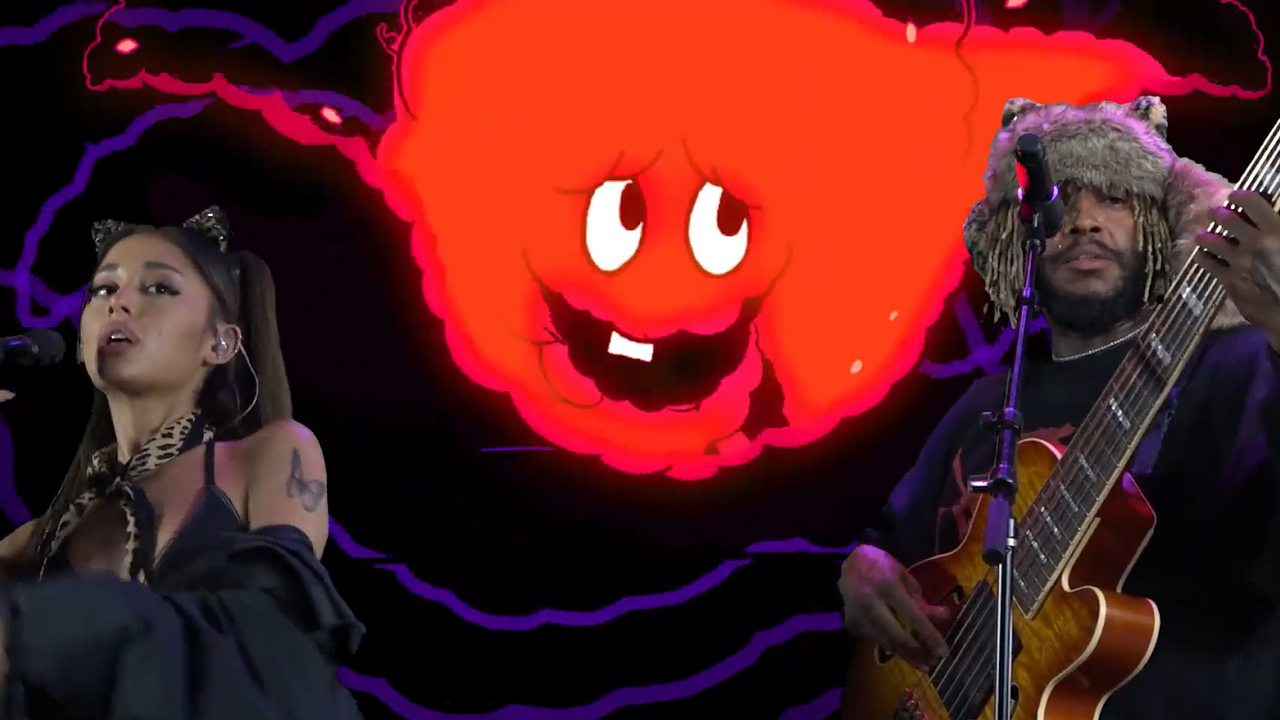 Thundercat was one of the many performers during the first day of Adult Swim Festival. During his set, Ariana Grande joined him for a live rendition of “Them Changes,” originally from 2015’s The Beyond / Where the Giants Roam. Watch their performance below.

Ariana Grande covered “Them Changes” back in 2018. At the time, she called it her “favorite song of the past year and a half.” Thundercat said in a new statement, “It feels like Ariana and I are forever connected through Mac [Miller], and this is part of the healing process.”

Grande recently released her new album Positions. Thundercat dropped his latest LP, It Is What It Is, back in April. He very recently appeared on the First We Feast interview and hot wings challenge series “Hot Ones.” 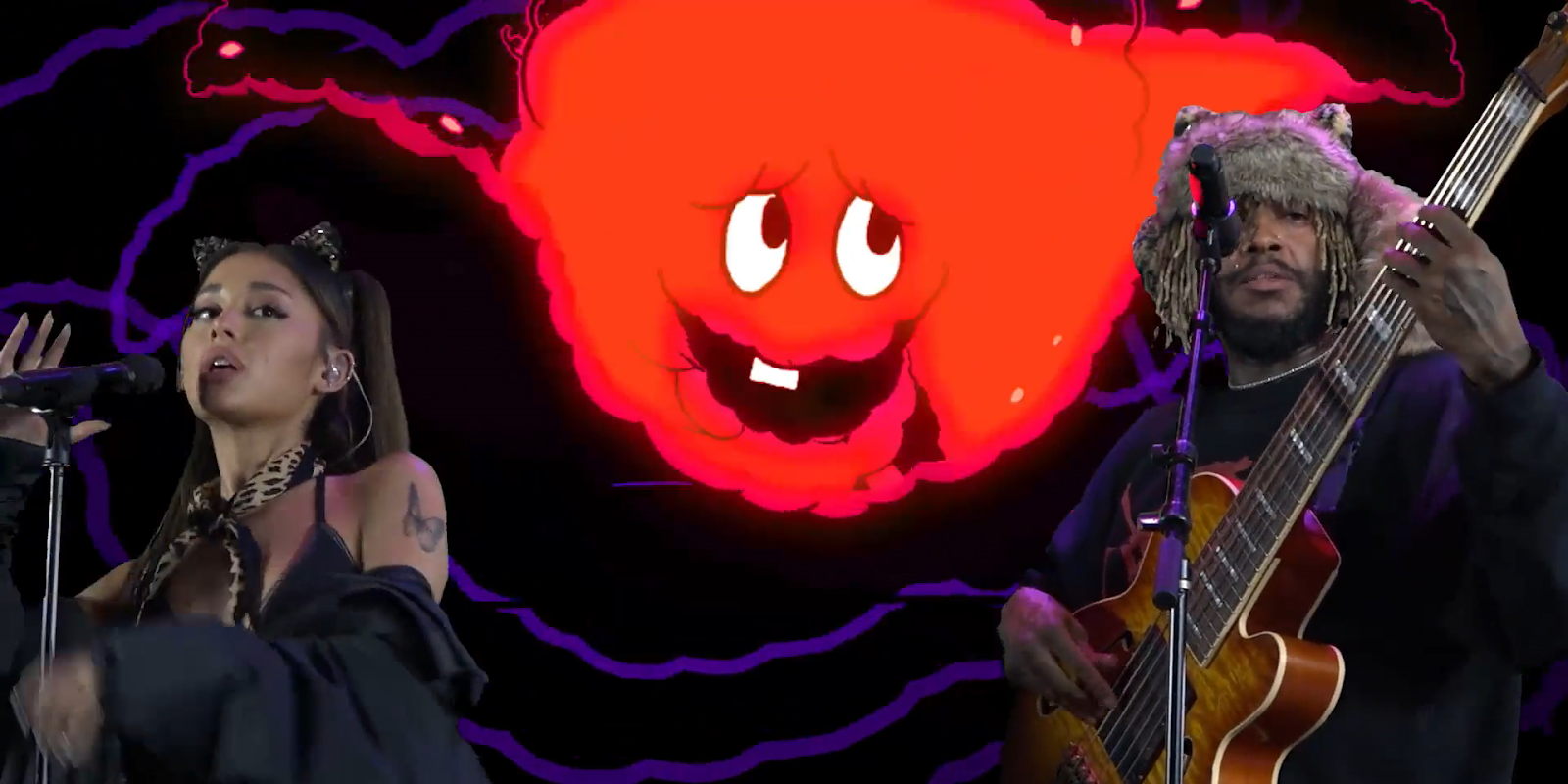