Borat 2’s Crushing, But Disney+’s Hamilton Is Still Beating It To One 2020 Record

Home ENTERTAINMENT Borat 2’s Crushing, But Disney+’s Hamilton Is Still Beating It To One 2020 Record 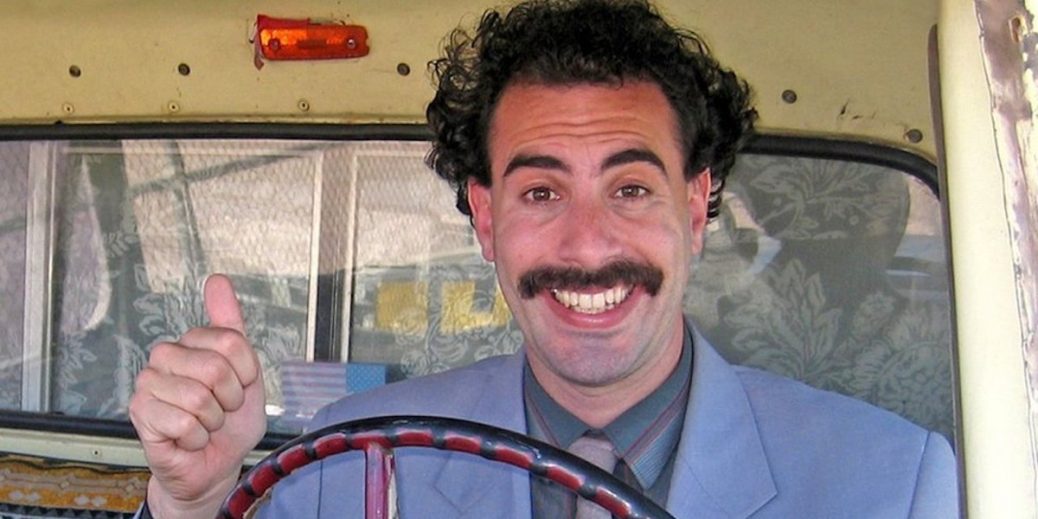 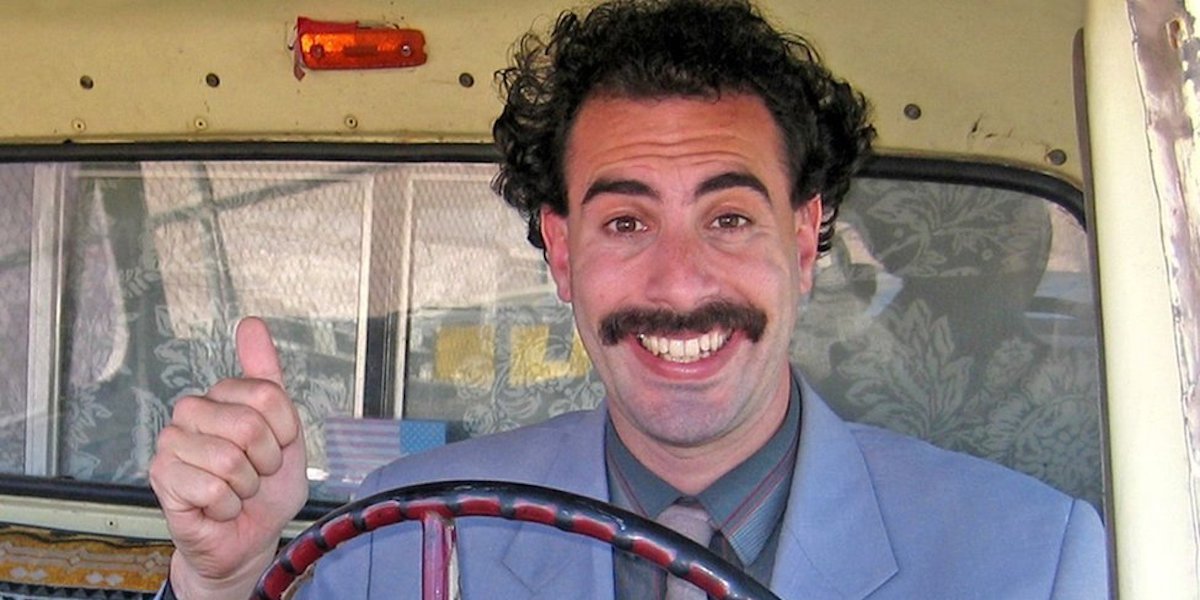 Borat Subsequent Moviefilm follows the 2006 cinematic introduction to Sacha Baron Cohen’s hilarious character, which has clearly remained interesting to movie fans with a look at its location of 2020’s biggest streaming wins. Just following the Borat sequel is another exclusive Amazon Prime film, My Spy, a family adventure film starring Dave Bautista. We’re not surprised at all to see Extraction, the Russo Brothers-produced action film starring Chris Hemsworth, in the top five as well, but Phineas & Ferb the Movie: Candace Against the Universe is an unlikely winner for Disney+.