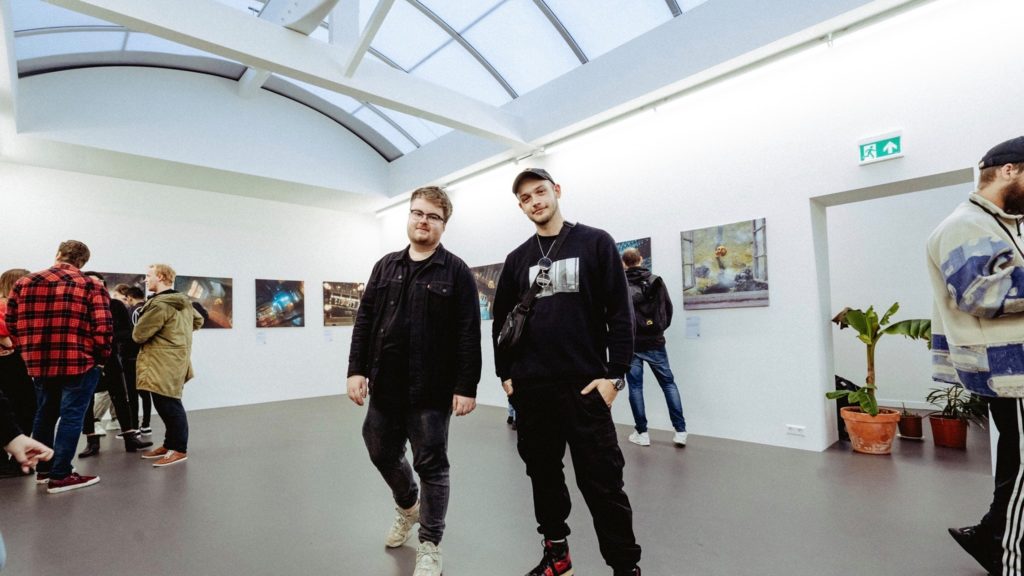 DROELOE has always been forward thinking. The audio-visual duo was made for much more than just stages. In years past they hosted art galleries in cities like New York, Los Angeles, and Amsterdam.

Earlier this year the duo announced their official split – but everything from a Matter of Perspective is from their story as a duo. And what a storybook it was. Their unique sound paired with storytelliing visuals immediately caught the eyes and ears of listeners wanting a bit more from their music. A Matter of Perspective reminds us of just that.

On your first playthrough you will feel a sense of familiarity as songs from their first 3 EPs are part of the album – but with new tracks and ‘reimagined’ versions of older tracks weaved in – the 29 track album feels like a true Journey of the DROELOE story to date.

It will be interesting to see what the next chapter in the book of DROELOE are – but for now – let’s enjoy the story thus far. Check out the album in its entirety below.

DROELOE – A Matter of Perspective | Stream