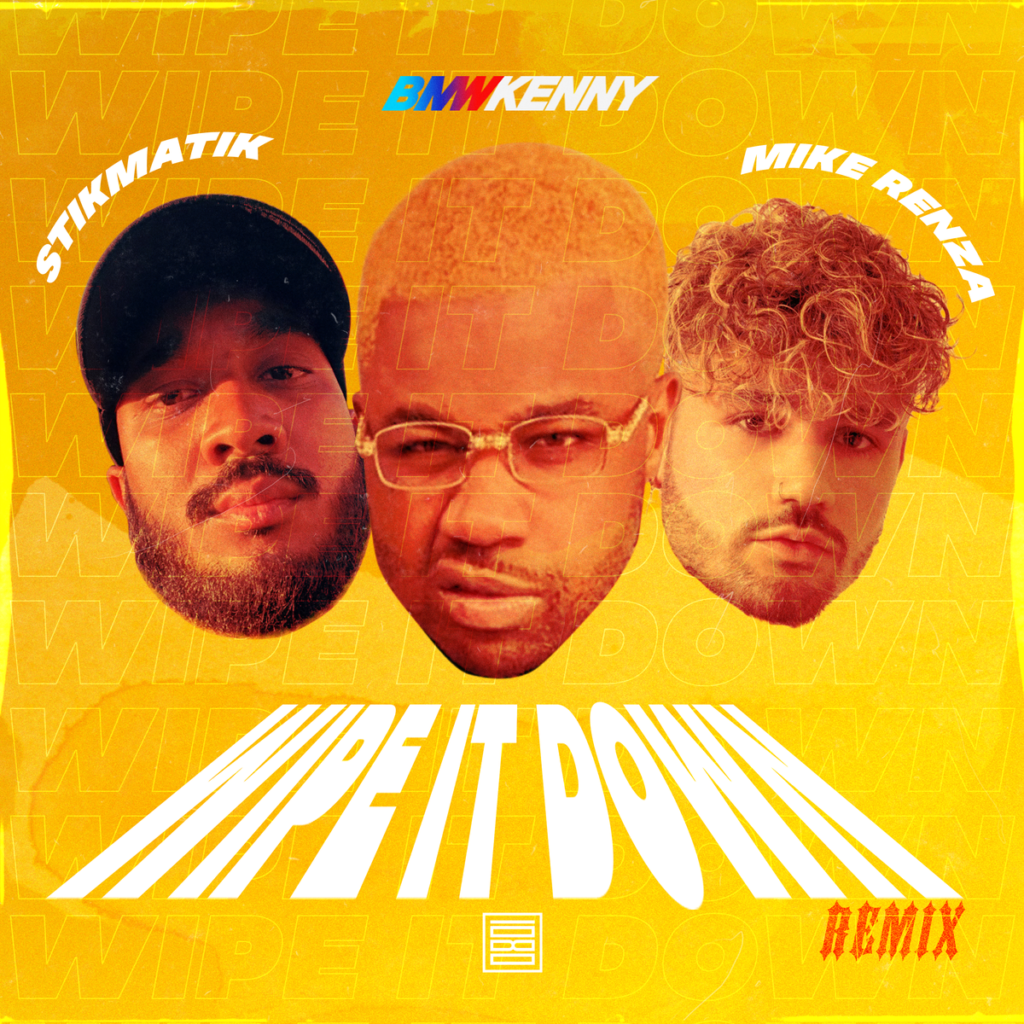 After peaking at #3 on Spotify’s Global Viral Weekly Charts and receiving 2.4 Billion Views on TikTok’s #WipeItDownChallenge, BMW Kenny’s breakout hit “Wipe It Down” receives a dynamic official remix from STIKMATIK & Mike Renza. Their deep house take on the single is out now for your ears to feast upon via 10Eighty Records.

A breakout hit, BMW Kenny’s “Wipe It Down” took the world by storm. The track hit the Top 40 of Spotify’s Viral Charts in almost 30 countries after a whopping 3.7 Million TikTok users created videos using the song, including videos from Will Smith, Jason Derulo, and Kira Kosarin. Perfectly viral, BMW Kenny quickly caught the eye of many tastemakers including Rolling Stone, Vulture, and TIME Magazine. Now, “Wipe It Down” receives an official deep house makeover from STIKMATIK & Mike Renza. Adding nuanced dance flair to an already bustling track, STIKMATIK & Mike Renza add a four-on-the-floor spin to “Wipe It Down.” Tactfully chopping up BMW Kenny’s signature vocals, STIKMATIK & Mike Renza flip the track with a driving kick and heavy 808s. Burgeoning house synths propel this 2 minute and 30 second official remix, putting the rework in a prime position for the next wave of TikTok virality.

Stream STIKMATIK & Mike Renza’s remix on your preferred platform here, or find it below on Spotify!