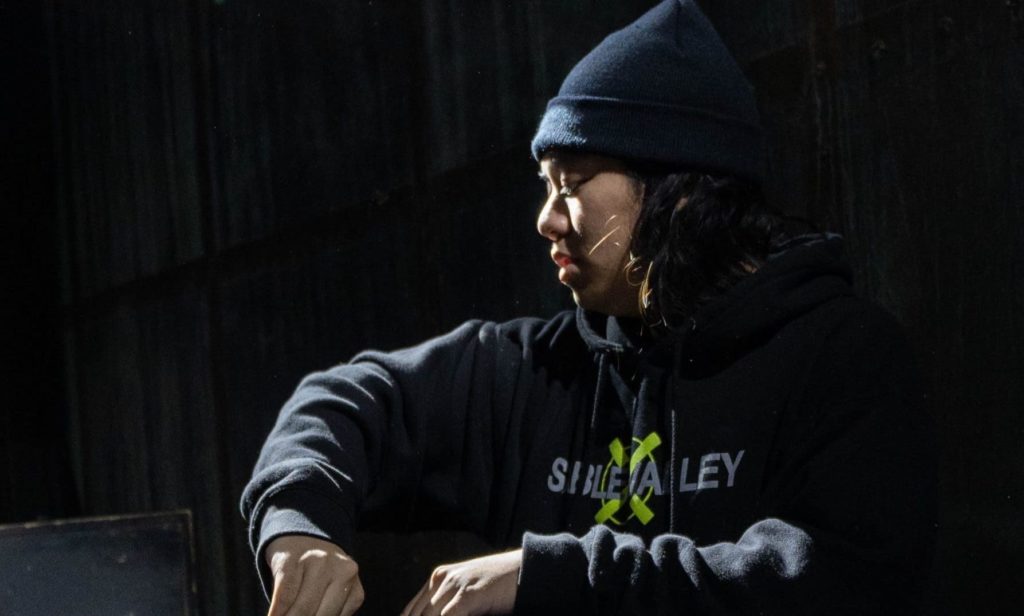 From his early Soundcloud house bootlegs to his glow up under RL Grime’s Sable Valley label, we’ve been growing more and more impressed with Knock2 over the past few years. Today the San Diego producer dropped off his second knockthisoff remix installment, featuring insane bootlegs of tunes from Brockhampton, Kanye West, Don Toliver, Skrillex and Ty Dolla $ign. As expected, Knock2 comes through with one insane remix after the other, proving yet again that his ascension within the music scene is no fluke. Turn up your speakers and stream Knockthisoff part 2 below on Soundcloud.