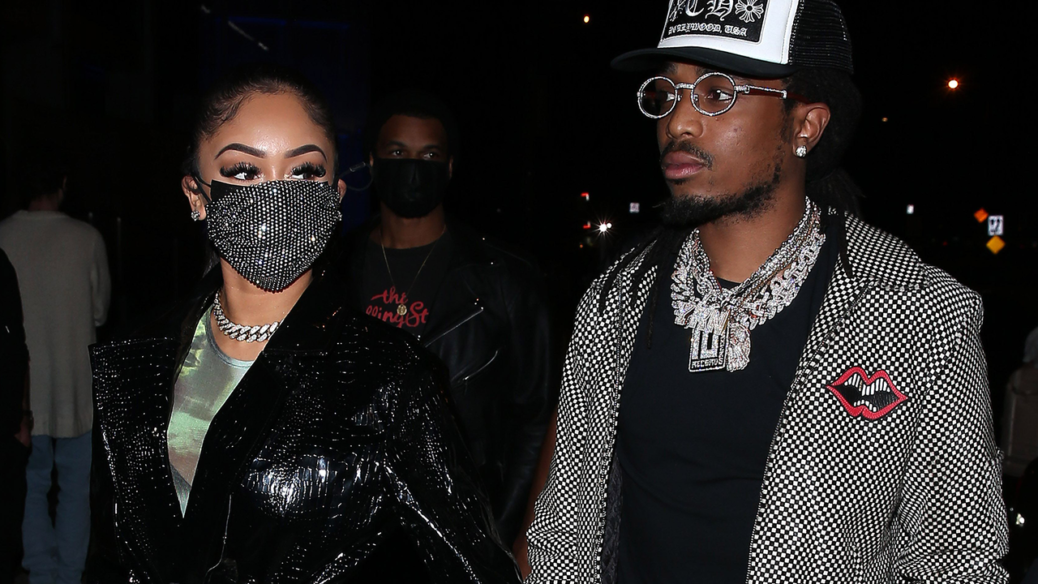 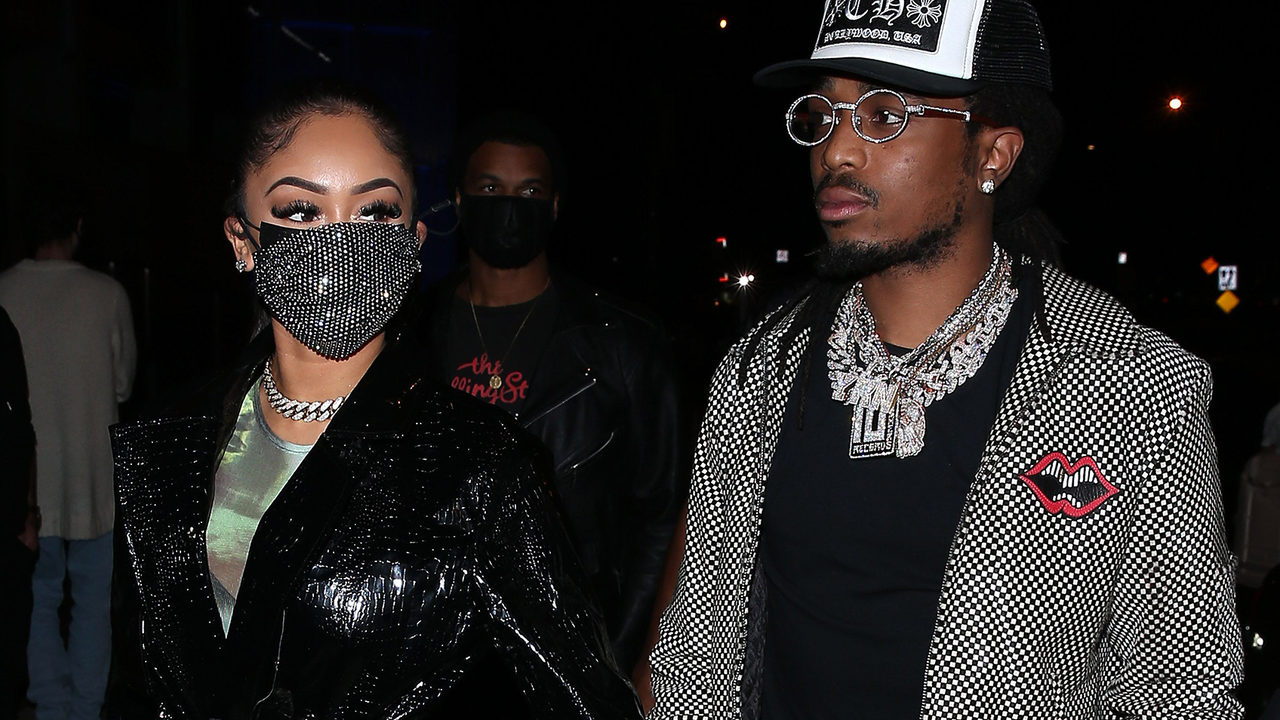 Quavo and Saweetie have both released statements after footage was published of what appeared to be a physical altercation in an elevator. The two rappers reportedly ended their long-term romantic relationship in mid-March.

On March 30, TMZ obtained surveillance camera footage of an apparent altercation between the two that was captured in 2020. Saweetie shared her own statement with TMZ on Thursday (April 1), writing, “This unfortunate incident happened a year ago, while we have reconciled since then and moved past this particular disagreement, there were simply too many other hurdles to overcome in our relationship and we have both since moved on.”

Later that evening, Quavo released his own statement to TMZ, writing, “We had an unfortunate situation almost a year ago that we both learned and moved on from. I haven’t physically abused Saweetie and have real gratitude for what we did share overall.” Currently, neither Saweetie nor Quavo is facing any charges in relation to the incident. 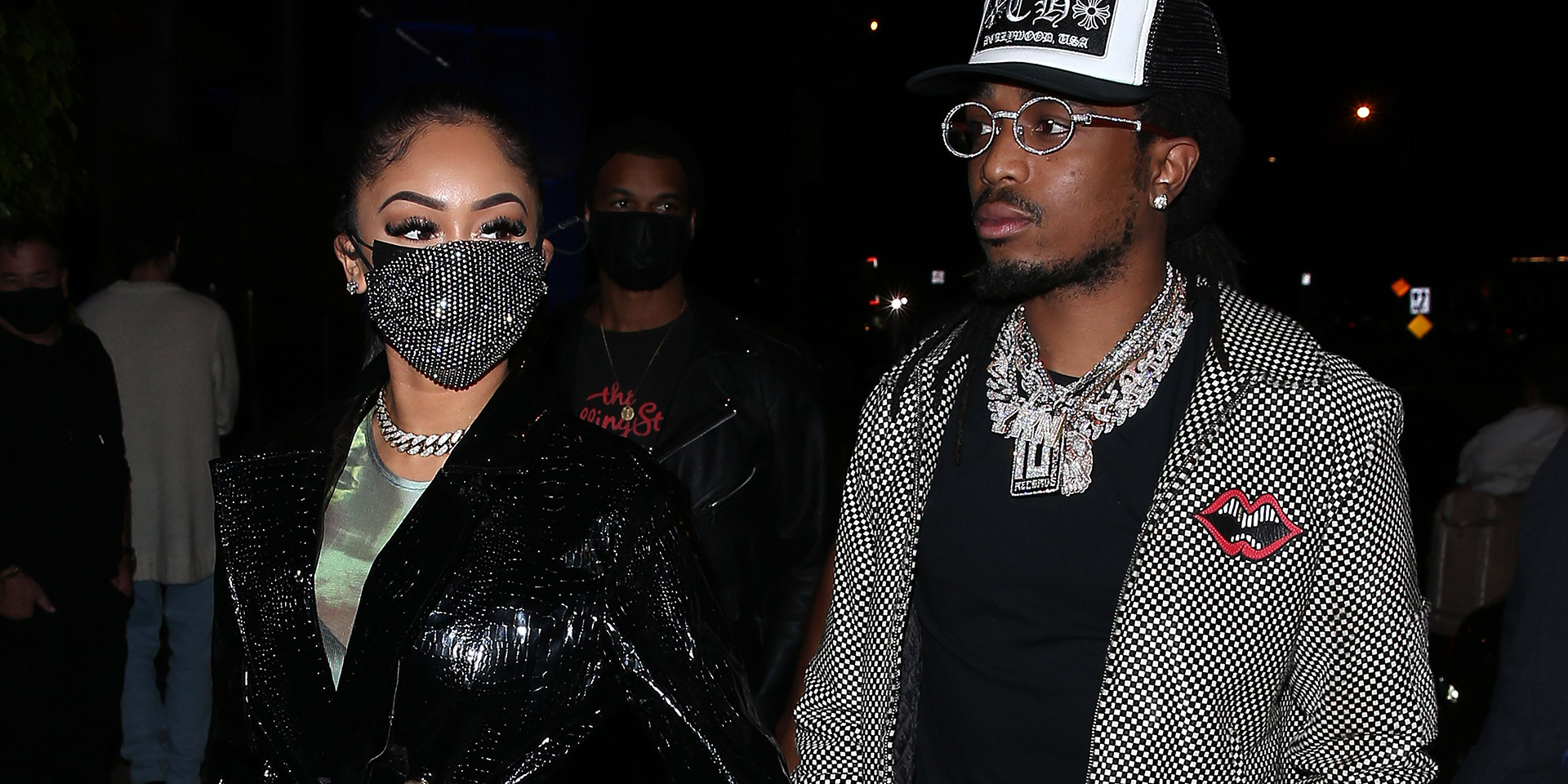