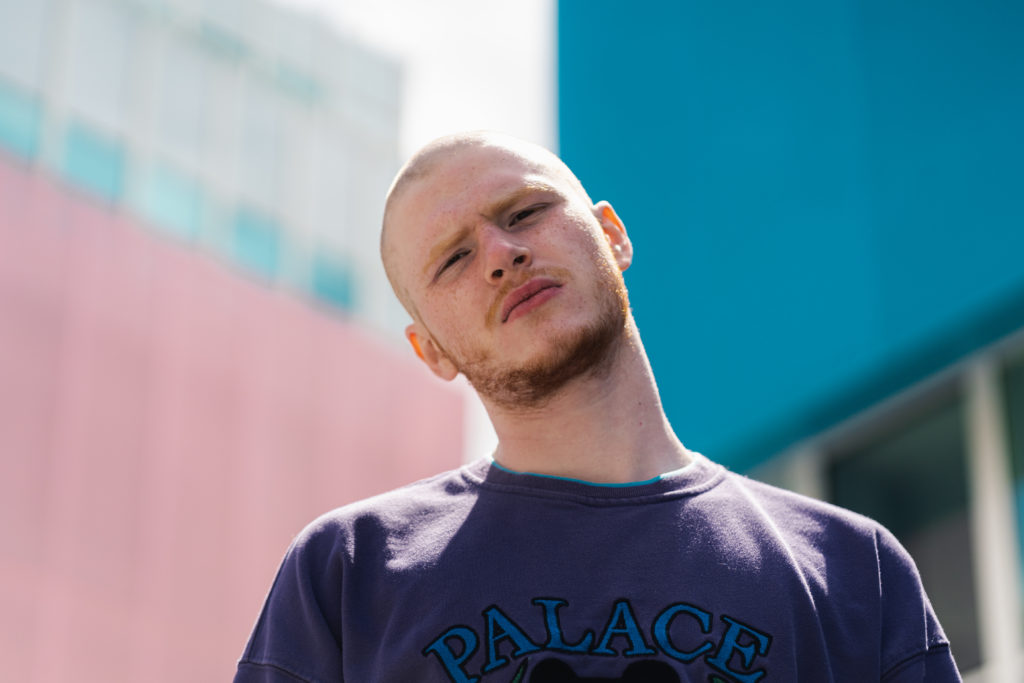 Lately, we’ve been all over the French house wave that has bubbled up in the scene. Artists like Tchami, Malaa, kramder, Habstrakt, and more, have exploded on the scene as of late.

SOXX has thrown his hat into the ring to be considered one of France’s very best. At a personal level, I have been searching for artists who make this type of house (and make it well) for a long time, and haven’t seen anything like SOXX.

It’s worth noting the French artist is only 17 years old, meaning we still have a long way to go until we hear this producer’s very best.

Listen to this fire EP for yourself below, and don’t forget to keep an eye out for this young talent in the future, and follow him on socials.