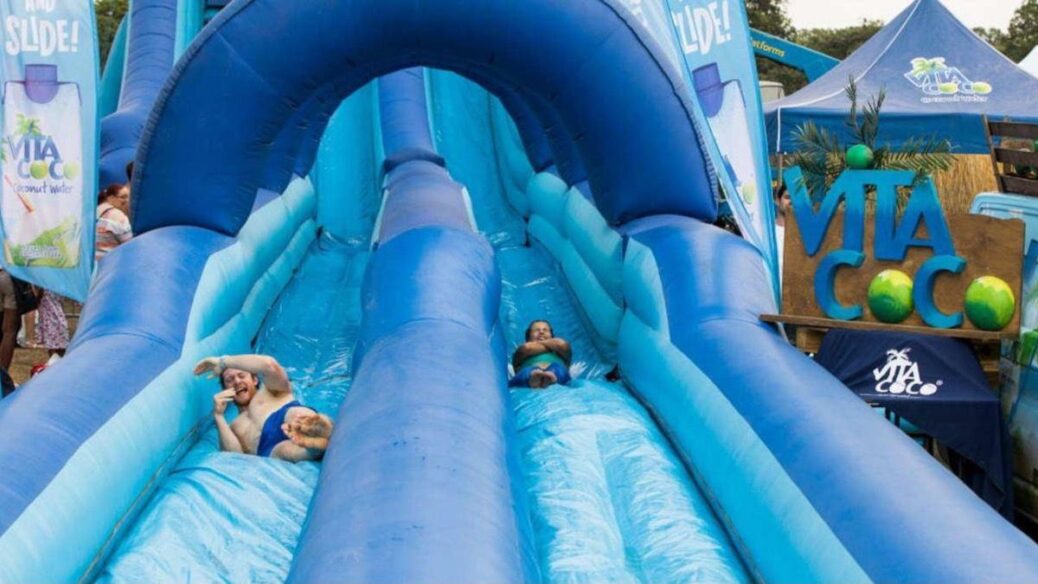 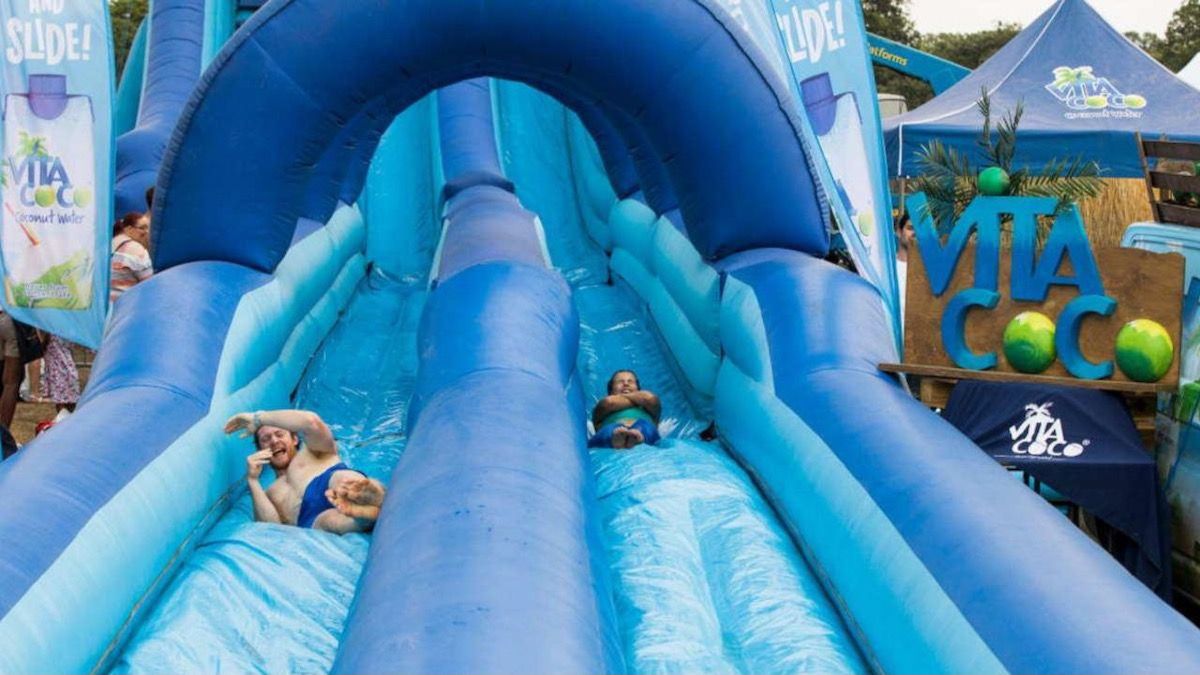 Well, here’s one way to get out of work: production on NBC’s upcoming game show, Ultimate Slip ‘N Slide, has been put on pause indefinitely after an outbreak of “explosive diarrhea” occurred on set earlier this month. Now, that’s what we call a shitshow.

Filming officially shut down on June 2nd, when producers were first made aware that a crew member had tested positive for giardia, a tiny parasite that causes a diarrheal disease called giardiasis. While test samples of a well, pond, slide pool, water truck, and restroom sinks all came back negative for giardia, additional results found on June 10th that giardia had been in the set’s surrounding area.

It’s unclear exactly how many people were affected by the disease, but a source told TheWrap that up to 40 crew members fell violently ill since the outbreak began.

According to the Centers for Disease Control and Prevention, giardiasis is extremely easy to spread. The most common way to contract it is through swallowing contaminated water, which seems like a recipe for disaster when your show is called Ultimate Slip ‘N Slide.

“The health and safety of everyone on our set is our number one priority, so out of an abundance of caution we have made the decision to stop production of Ultimate Slip ‘N Slide at the current location,” a spokesperson for the show’s production studio told People. “We are in the process of determining next steps in order to complete production.”

If all goes as planned, Ultimate Slip ‘N Slide will premiere on Sunday, August 8th after the Summer Olympics closing ceremony. For now, however, it looks like nobody is winning this game show.