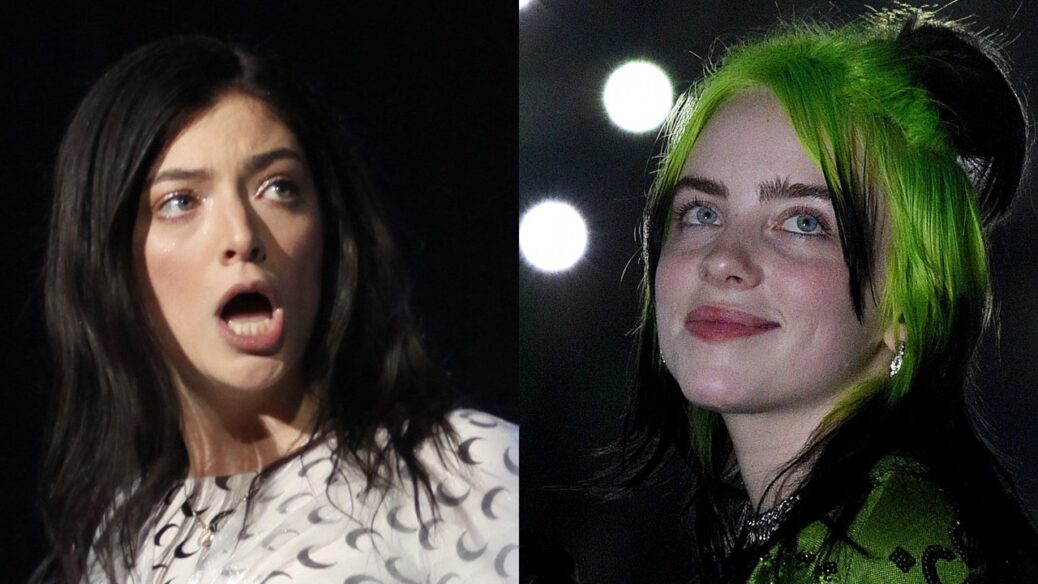 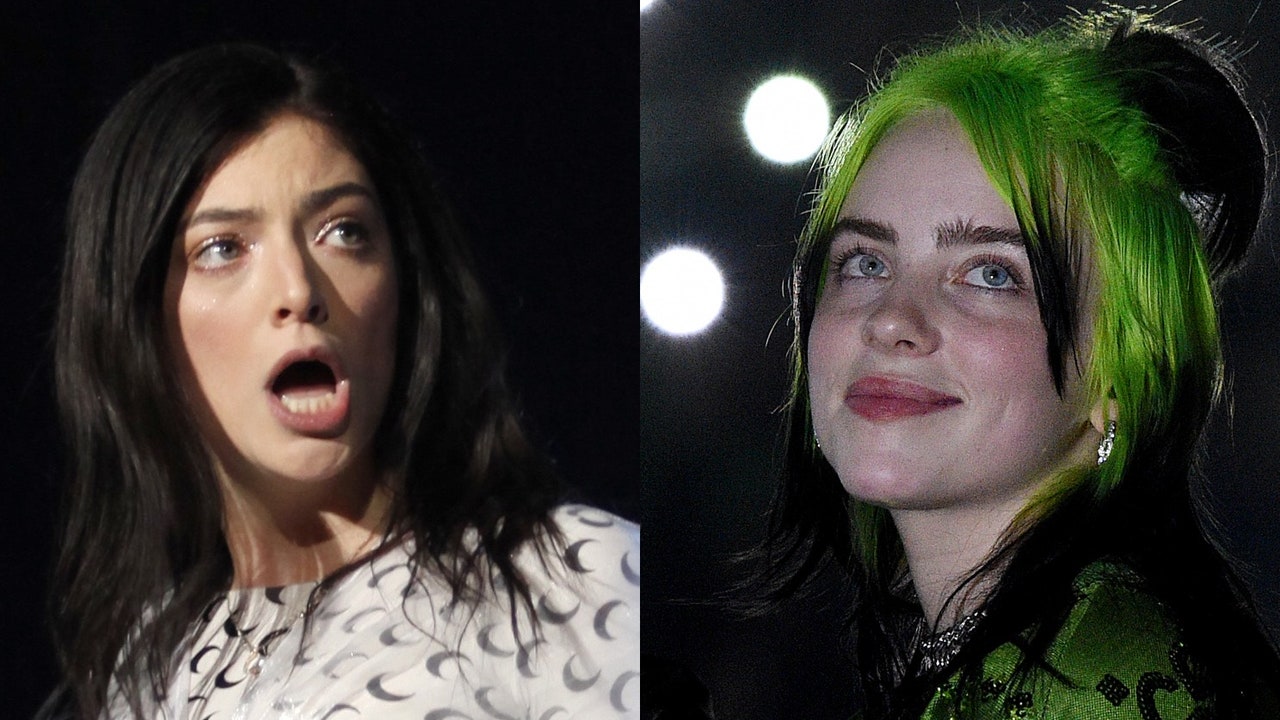 The event will call upon businesses and philanthropists to donate resources to fight famine and restore at least 1 billion felled trees by 2022, among other initiatives tackling poverty and the climate crisis. It will air on ABC, ABC News Live, the BBC, FX, iHeartRadio, Hulu, YouTube, and Twitter, alongside other international outlets, according to Billboard.

COVID-19 has drastically reversed the progress toward achieving the United Nations Sustainable Development Goals pushing upwards of 160 million people back into extreme poverty. There are now more than 40 million people on the brink of famine. Progress on climate change has halted, as the majority of the Fortune 500 fail to set science-based carbon reduction targets. We must rectify the damage done and hold world leaders and businesses accountable for ensuring that the entire world recovers from this pandemic together. ‘Equitable recovery’ is not an act of charity—it is the only way we can ensure a fighting chance at achieving a sustainable world free from extreme poverty.

Check out “7 Great Lorde Performances” on the Pitch. 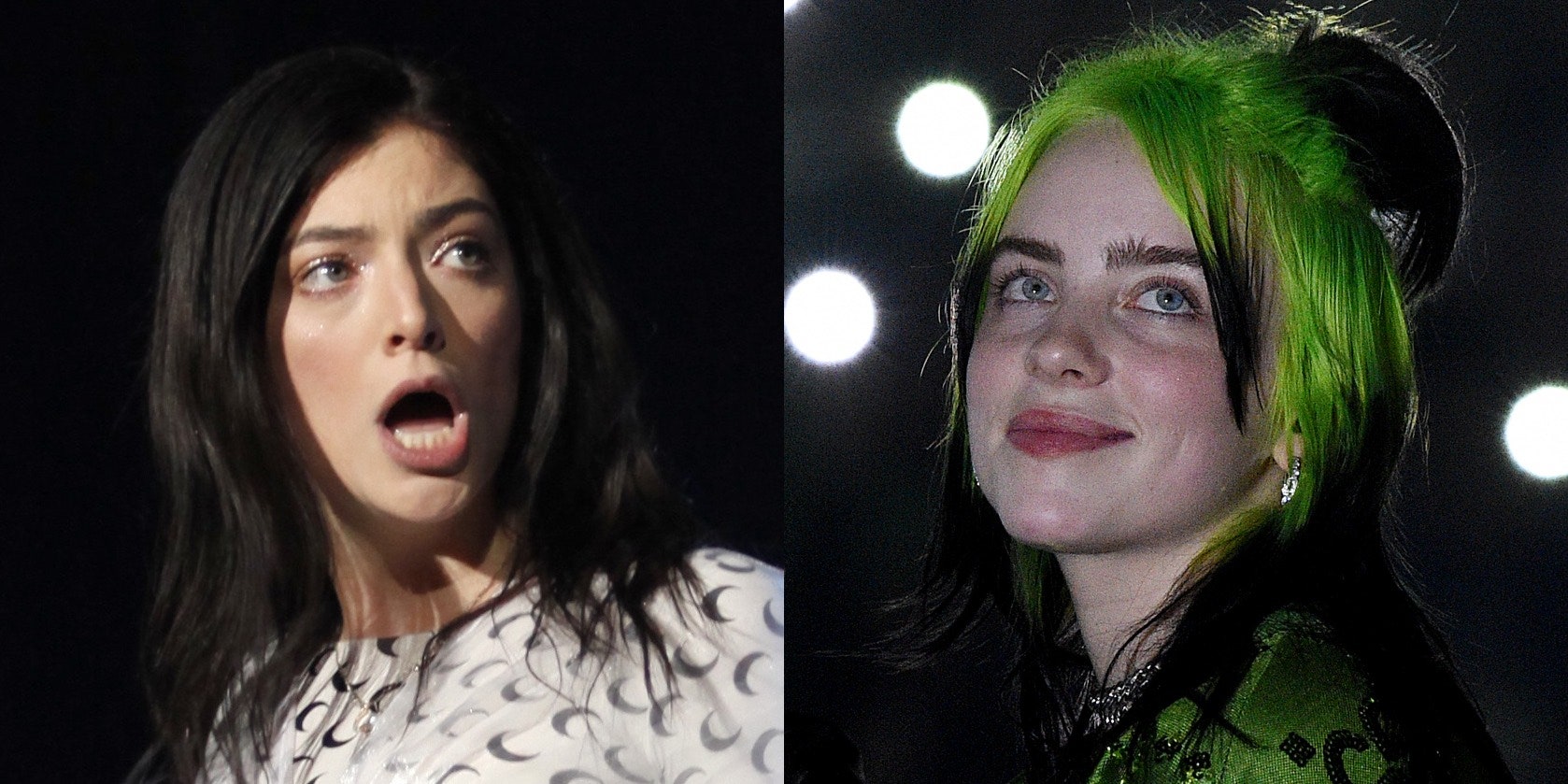