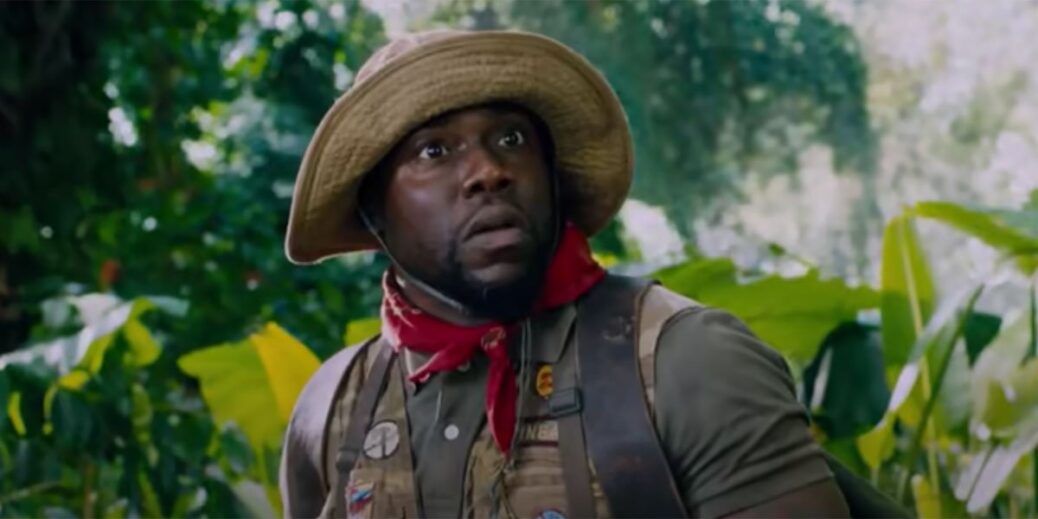 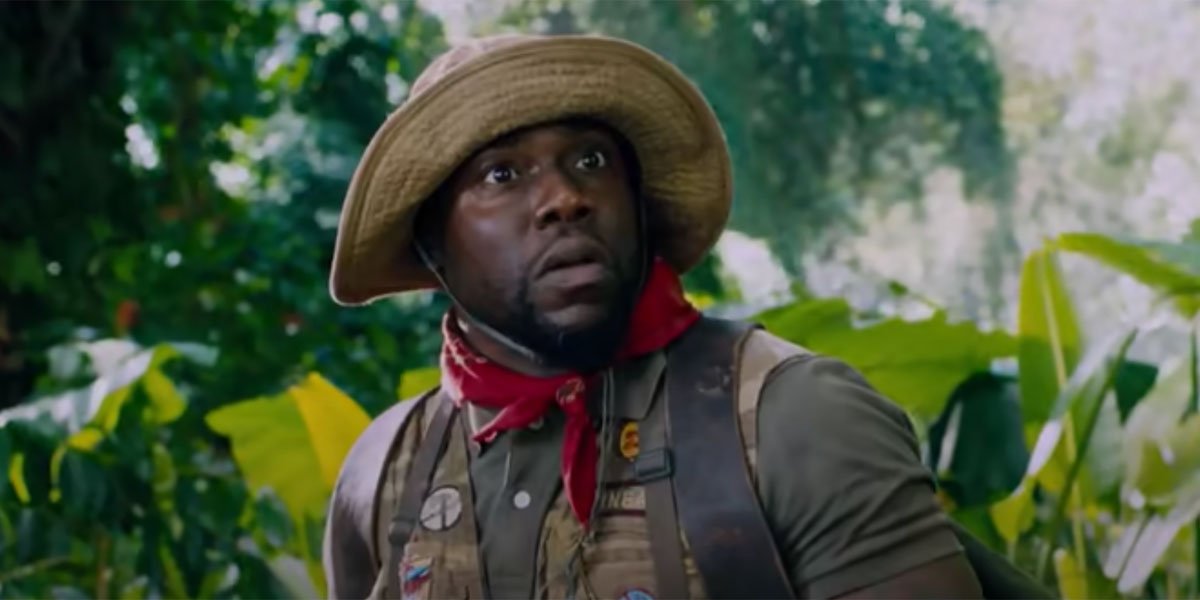 When we talk about Hollywood, there’s the physical places of course, but there’s also the industry machine, a complex web of producers, writers, directors, studio heads and actors who bring us both big budget sagas and indie films alike. But Hollywood isn’t always as G-rated as a Disney film and its personalities can be prickly or even tyrannical, though Dave Chappelle and Joe Rogan recently touched on how a-lister Kevin Hart manages to break the mold.