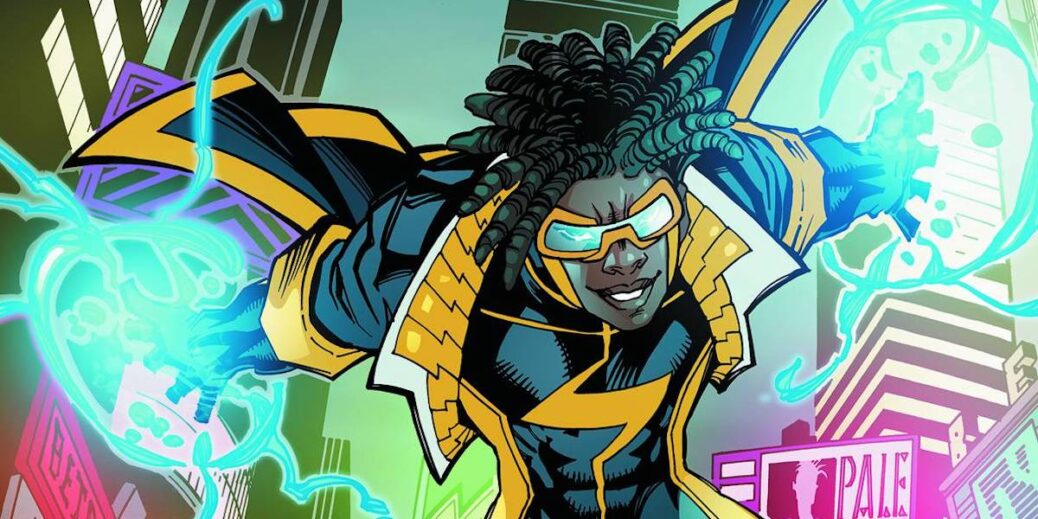 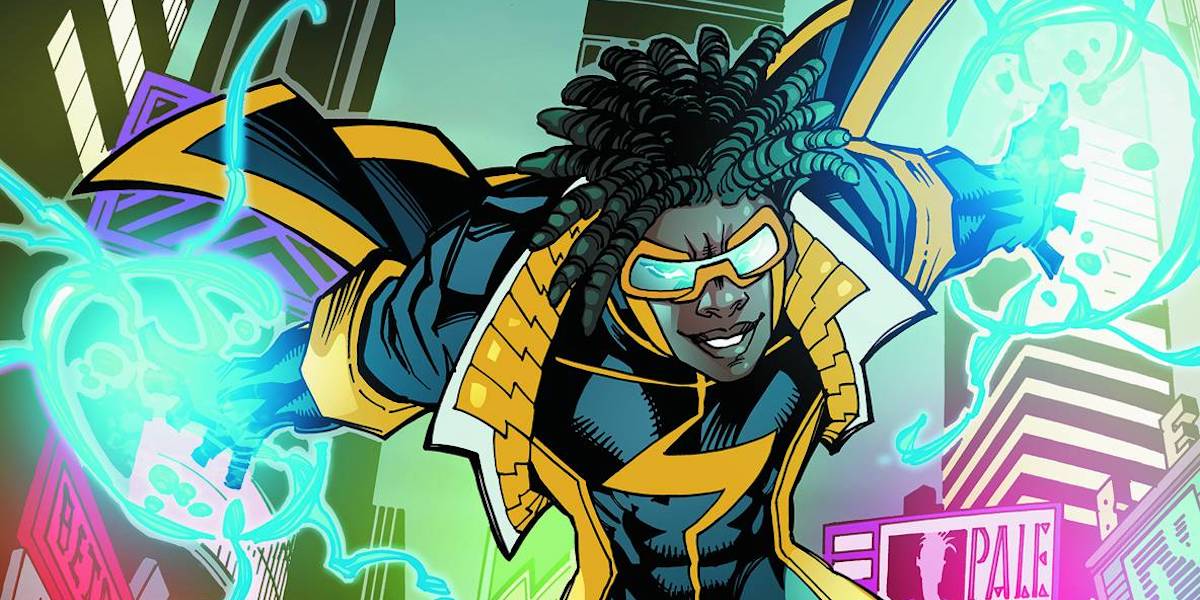 Several years after his original Milestone comic book series set in the DakotaVerse concluded, Static debuted on TV with Kids WB’s Static Shock, which ran for four seasons and significantly boosted the character’s popularity. In the late 2000s, Static, along with fellow Milestone heroes like Icon, Rocket and Hardware, was incorporated into the main DC universe, and he scored a new solo title at the start of the New 52 reboot in 2011, although it was canceled after eight issues. Static has most recently popped up in the Young Justice animated series, where he gained his abilities after being experimented on by The Reach and has subsequently mentored by Black Lightning, another African American superhero with electricity powers. He also has a new comic book series coming called Static: Season One that launches in June.