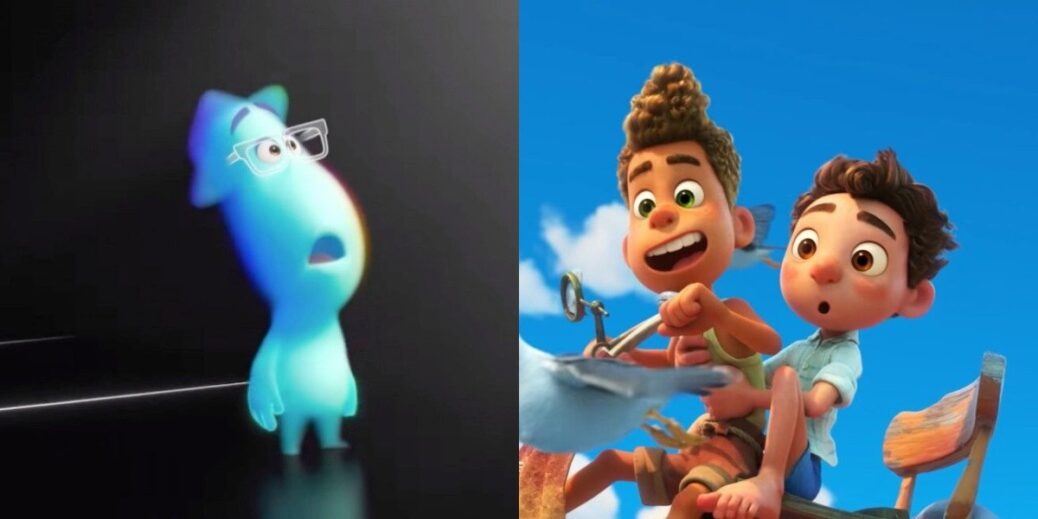 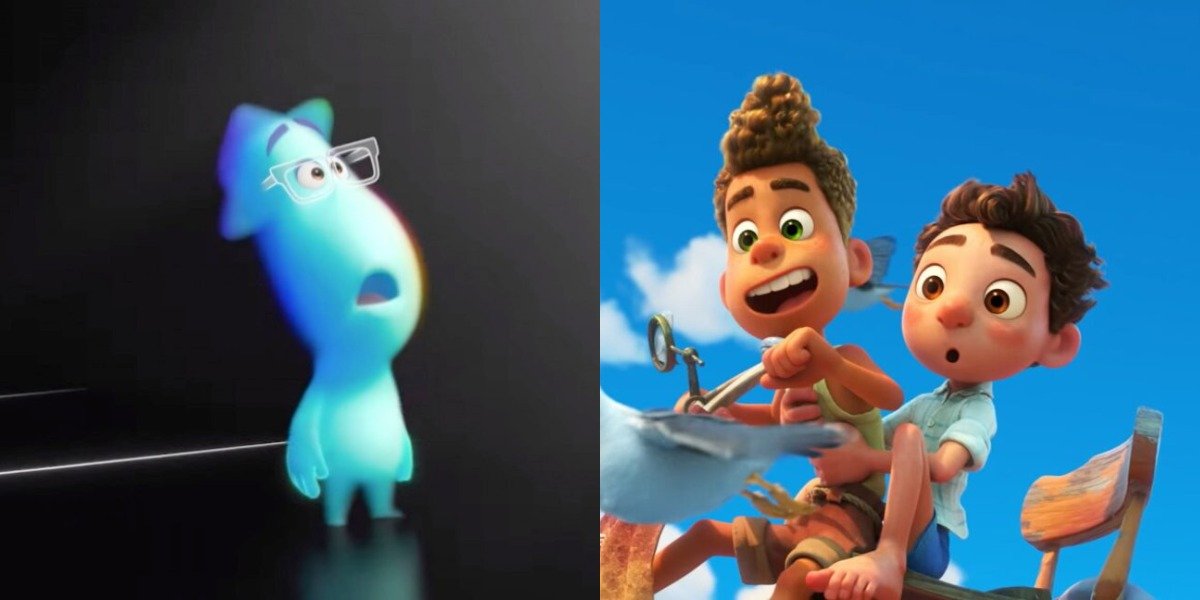 Pixar’s two latest projects, Soul and Luca, will not get the chance at a wide theatrical release, even as more theaters are opening up in anticipation for the movie industry’s first summer box office season in two years. According to The Hollywood Reporter’s former editorial director Matthew Belloni, Pixar employees are discouraged by Disney’s strategy: