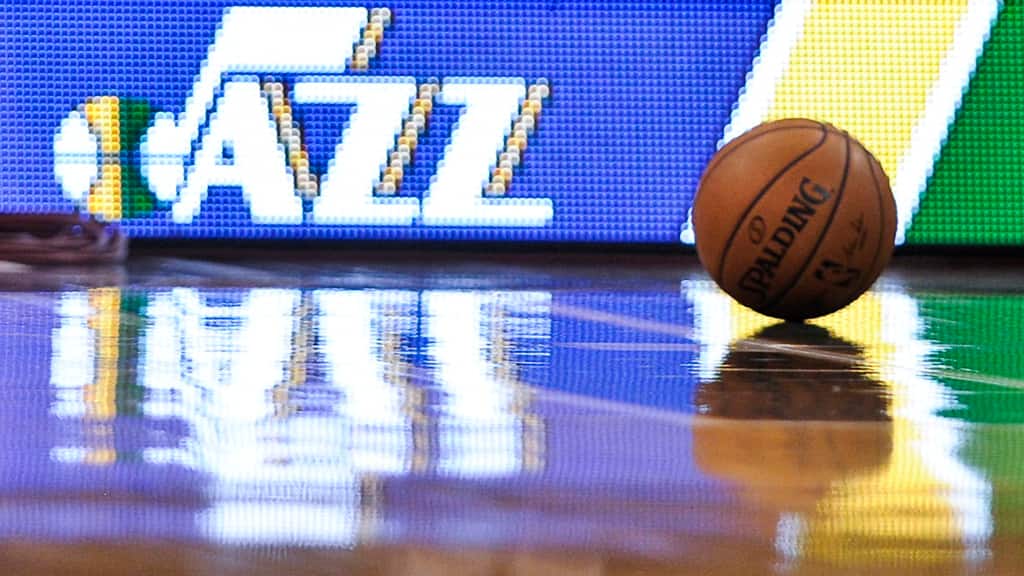 The Utah Jazz team plane had to make an emergency landing almost as soon as it took off from Salt Lake City for Memphis for a scheduled Wednesday night game against the Grizzlies.

According to Delta officials, there was an issue with the engine due to a collision with birds.

“As the aircraft was taking off it hit a flock of birds,” Delta said in a statement. “The left engine was shut down, the pilot declared an emergency in return to Salt Lake International Airport. Aircraft landed without incident and was able to taxi back.”

The plane was in the air for only a few seconds before it had to make its way back down to the runway, according to the flight records. The team left Salt Lake City around 1:15 p.m. local time and returned to the airport at 1:31 p.m. after reaching an altitude of only 8,550 feet.

Delta officials said that they were working on getting the team a new plane.

Jazz players shared their thoughts on Twitter after the scary moment.

The Jazz (35-11) have the league’s best record heading into their matchup with the Grizzlies on Wednesday night.