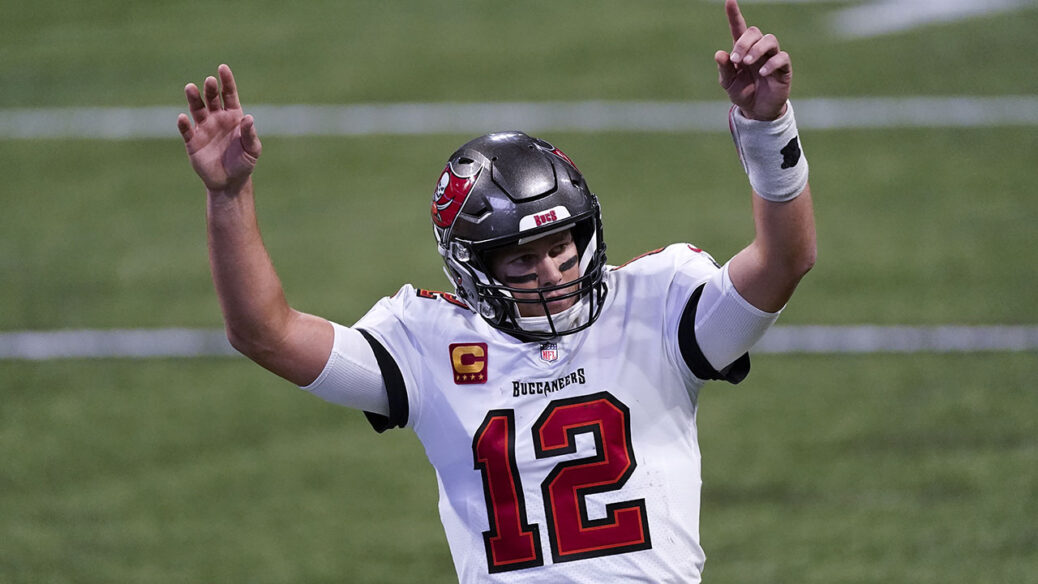 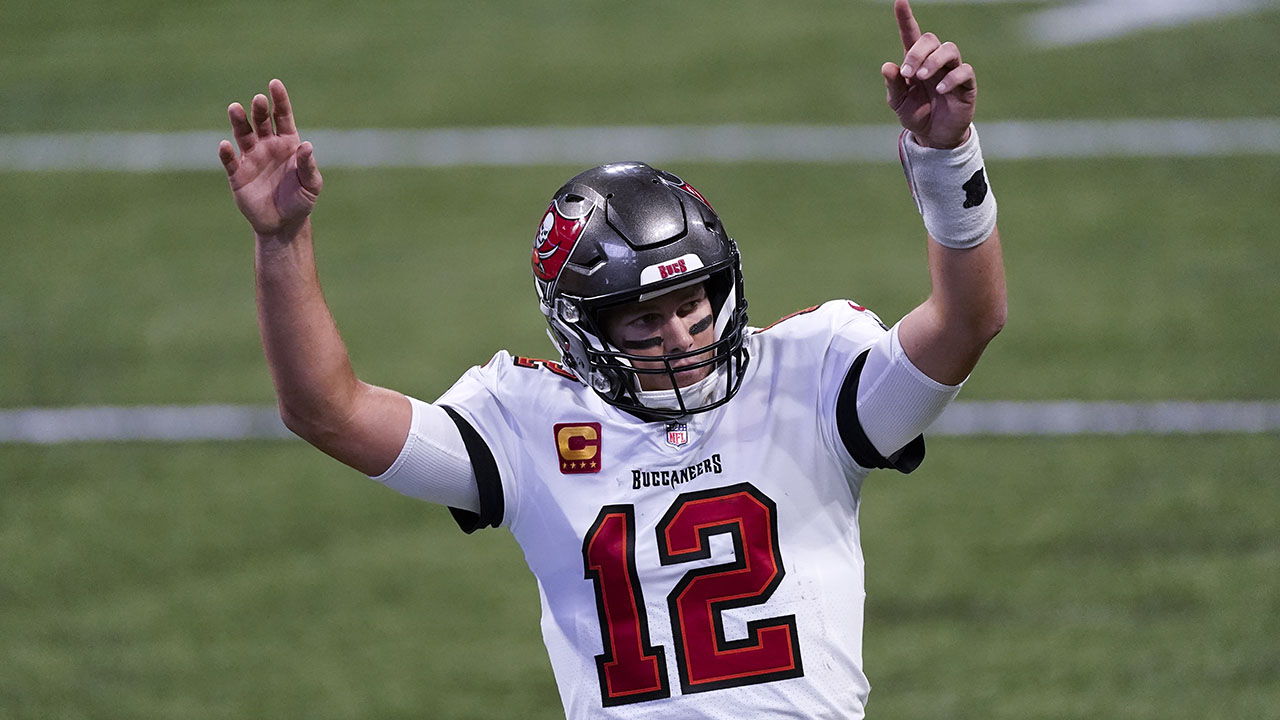 Tom Brady is back in the Super Bowl — but this time he’s leading the Tampa Bay Buccaneers.

Prior to joining Tampa Bay, Brady was the ringleader for the New England Patriots over a 20-year stretch. He led the Patriots to nine Super Bowl appearances, which included six Super Bowl titles, and he has a host of individual accolades cementing him as one of the greatest players the sport has ever seen.

On Sunday, Brady completed 20 of 36 passes for 280 yards and three touchdowns to help lead the Bucs to a 31-26 victory over Aaron Rodgers and the Green Bay Packers in the NFC Championship, which clinched Tampa Bay its first Super Bowl appearance since 2002.

Even though Brady is no longer a part of the Patriots organization, many of his former teammates shared their reactions to Brady reaching a 10th Super Bowl in his career. It goes to show how well-respected the future Hall of Fame quarterback was during his time with New England.