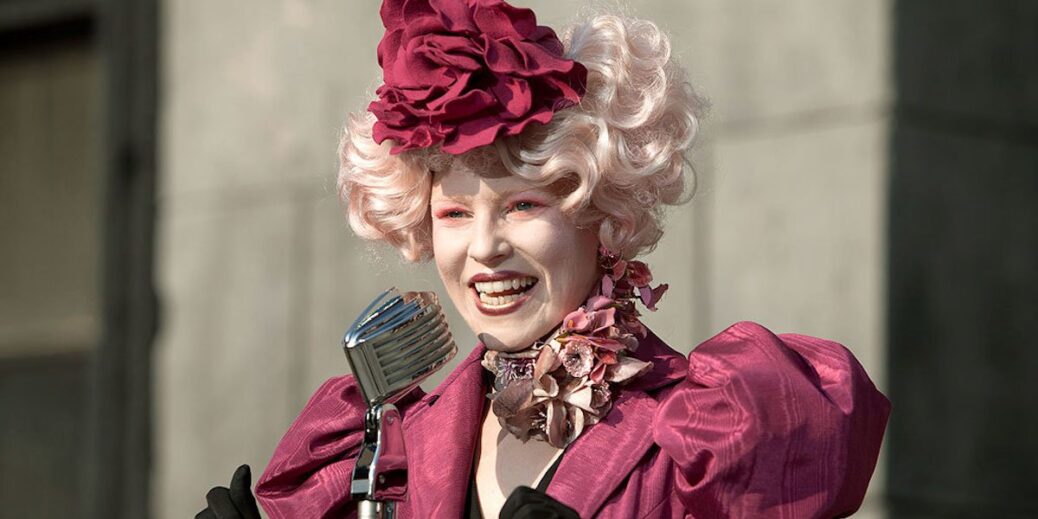 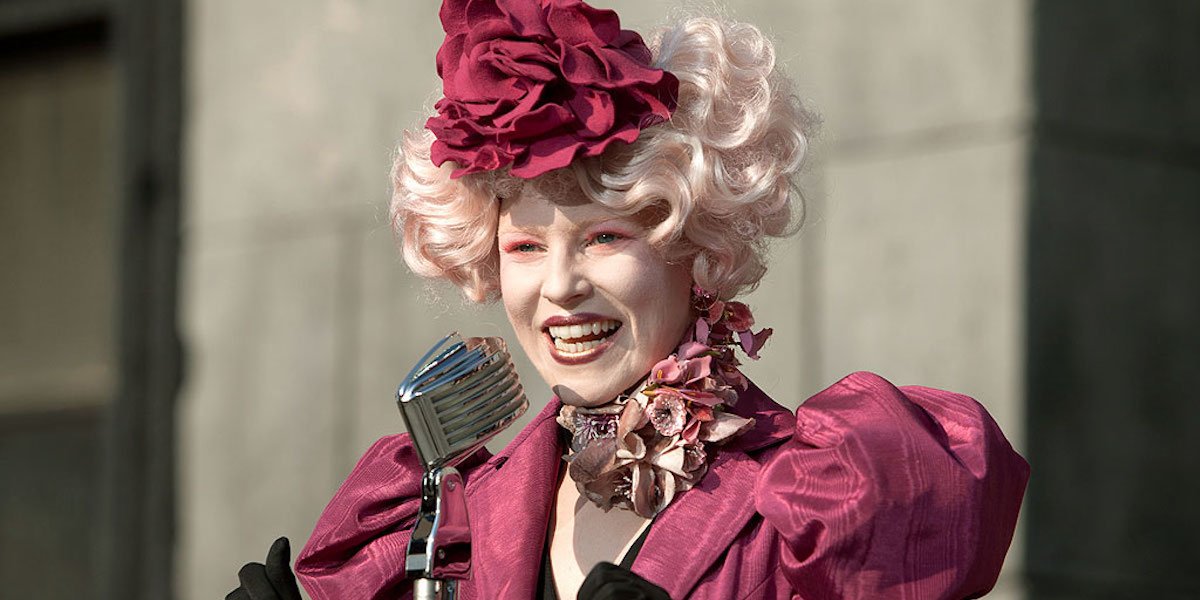 Earlier this week, Lil Nas X released his high-concept music video for “Montero,” and it has already generated over 68 million views on YouTube. The video has been the subject of some controversy from conservatives. Elizabeth Banks placed herself on Lil Nas X’s side by commenting that she was “thrilled” to see him wearing a Hunger Games-type outfit, along with saying “you do you.”