Why Steven Spielberg Teaming Up With Netflix Is A Surprise Turn 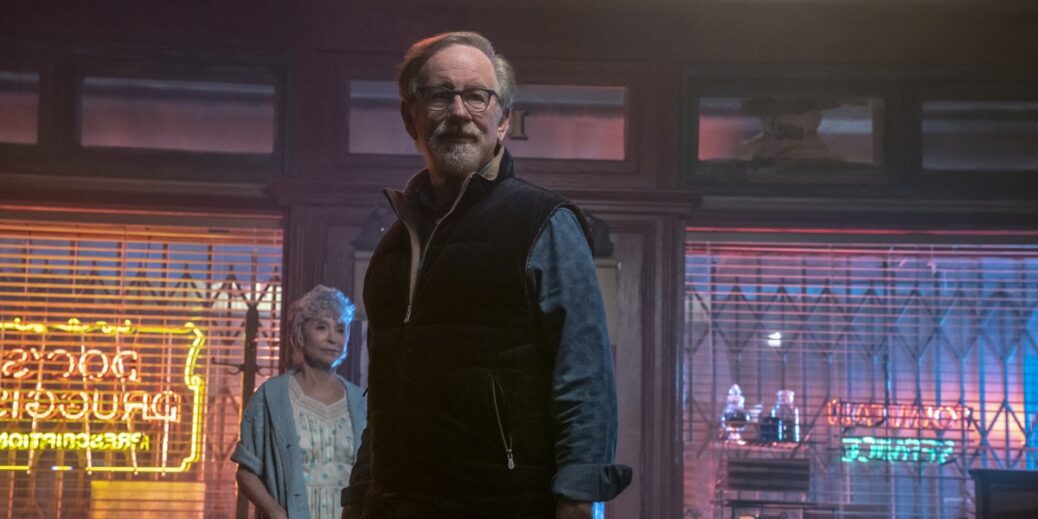 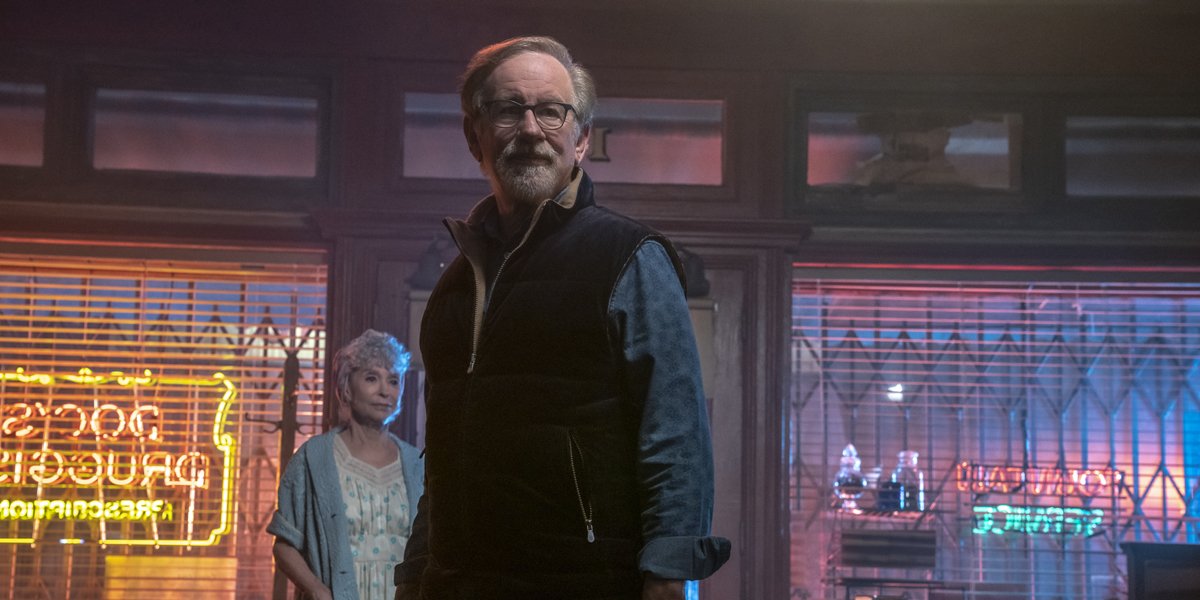 In its writeup about the Netflix/Amblin partnership, Deadline revealed that this deal does not mean that Netflix automatically gets first dibs on Amblin-produced movies. Instead, some of Steven Spielberg’s movies will keep going to Universal Pictures, and others will be put on Netflix. Amblin already had some ties established with Netflix, as it co-produced The Trial of the Chicago 7, which was originally supposed to be theatrically released by Paramount Pictures, but was later acquired by the streaming service. The two companies are also collaborating on Maestro, the Bradley Cooper-starring Leonard Bernstein film that’s in preproduction.