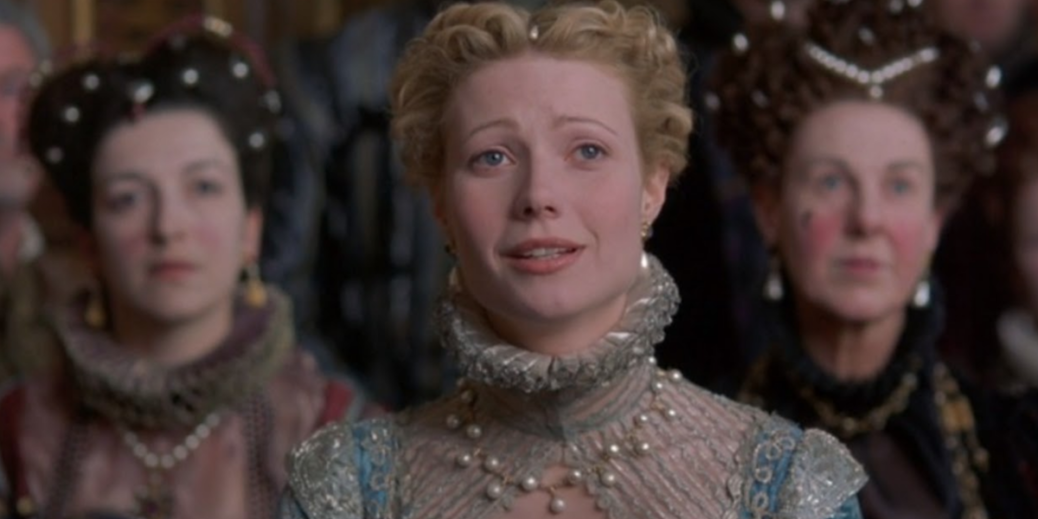 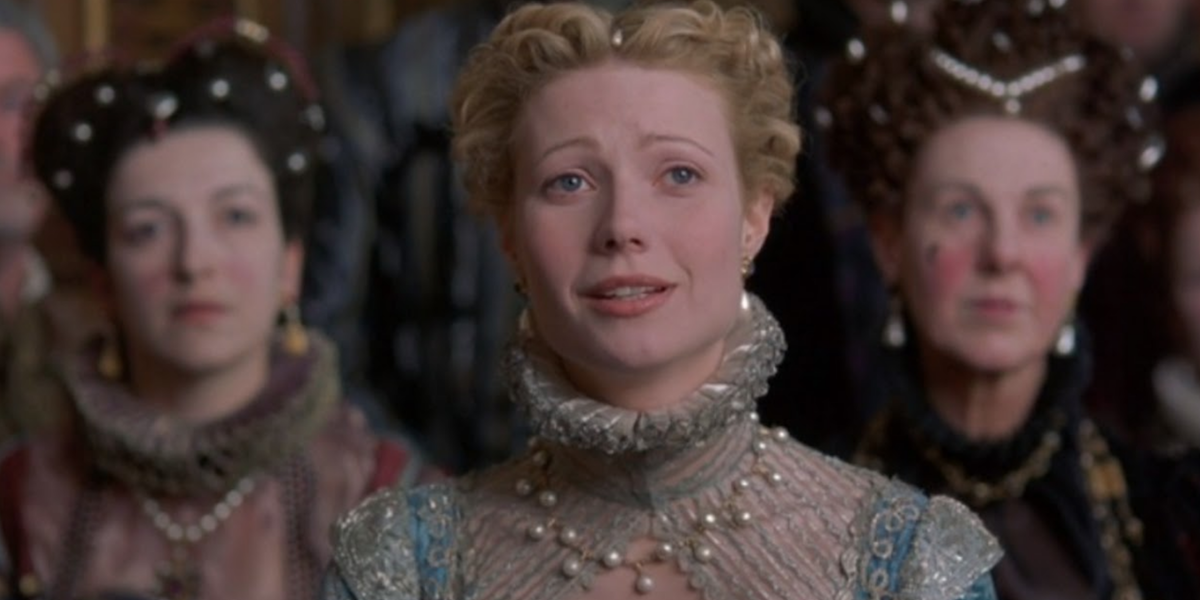 When you win an Oscar, you instantly become the talk of the town, and that’s what happened to Gwyneth Paltrow, for better and for worse, when she nabbed the prize in 1999. She said she felt like she needed to just hide out at her parents house, and she apparently did for three weeks. Her mother is Blythe Danner, who is also an award-winning actress, and her father was director/producer Bruce Paltrow, who died in 2002 due to complications from cancer.