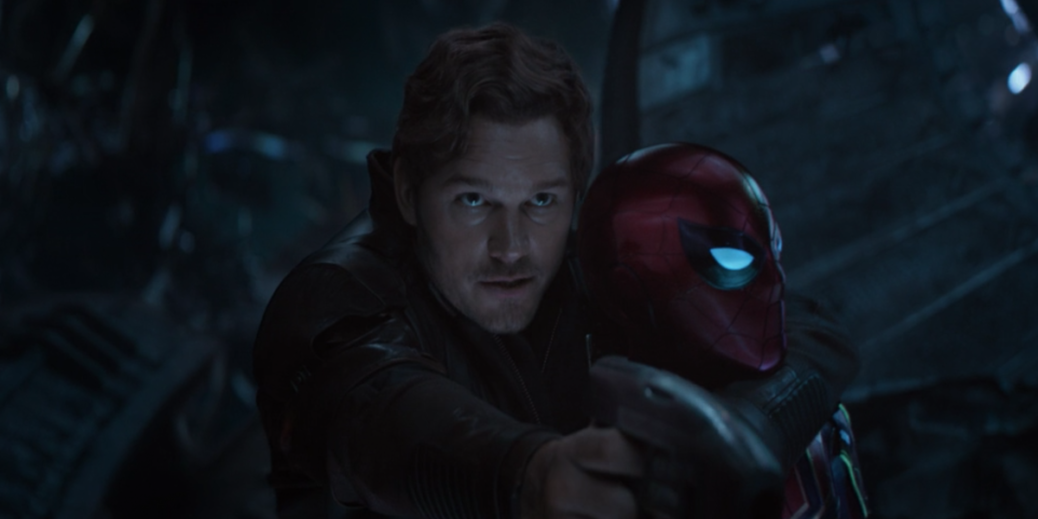 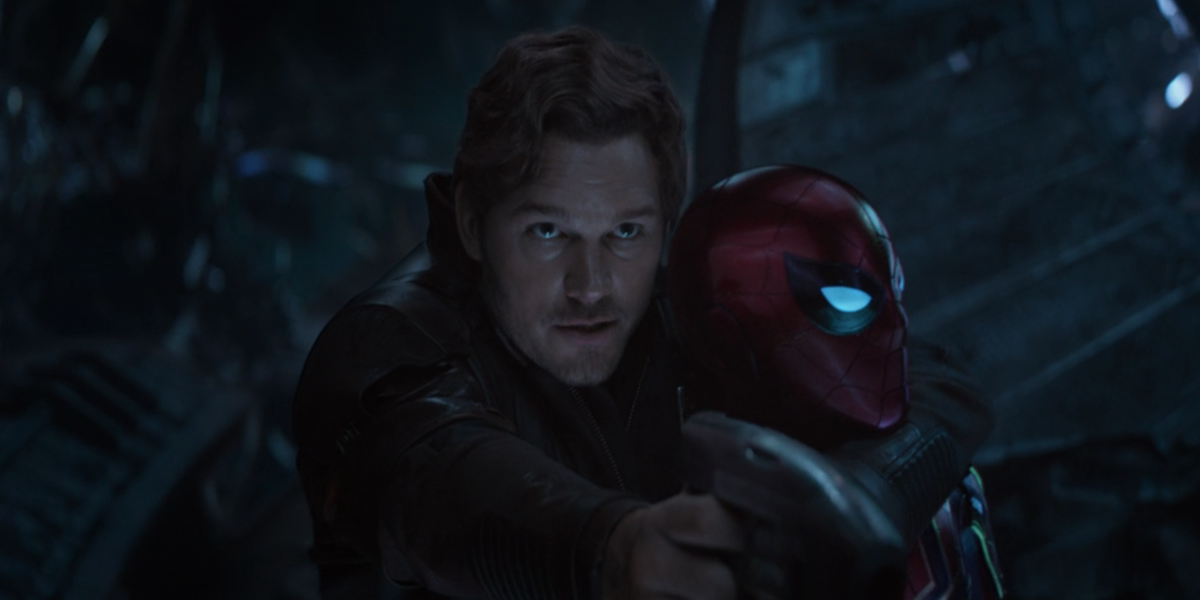 This week was an exciting one for Marvel fans. Monday kicked off with a video from Marvel Studios encouraging fans to return to theaters. But said video also included the reveal of footage, titles, and new release dates. Guardians of the Galaxy Vol. 3 was no exception, as it’s now set to arrive May 2023. And Star-Lord actor Chris Pratt’s response to the news was pretty hilarious.