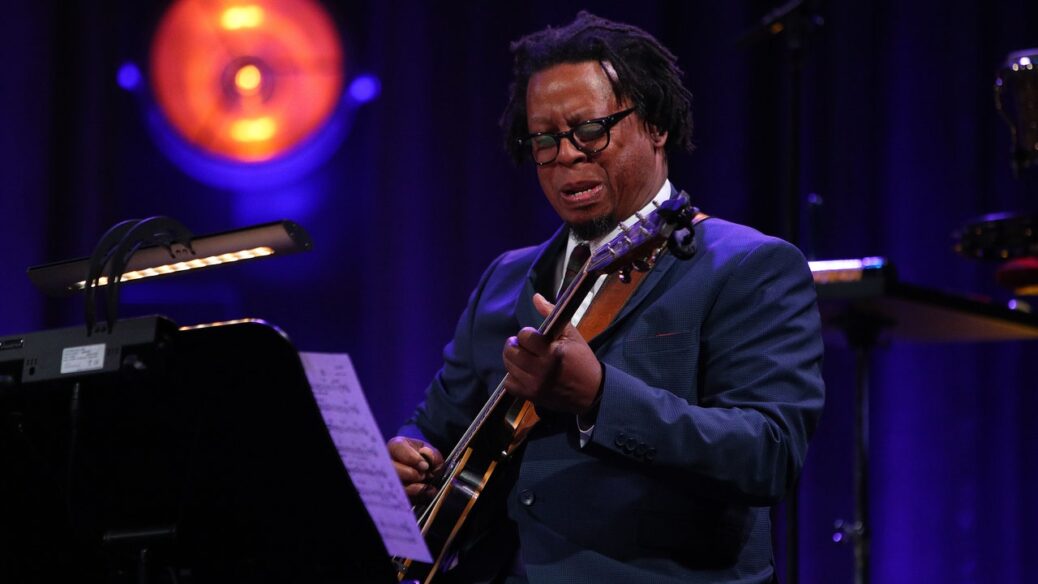 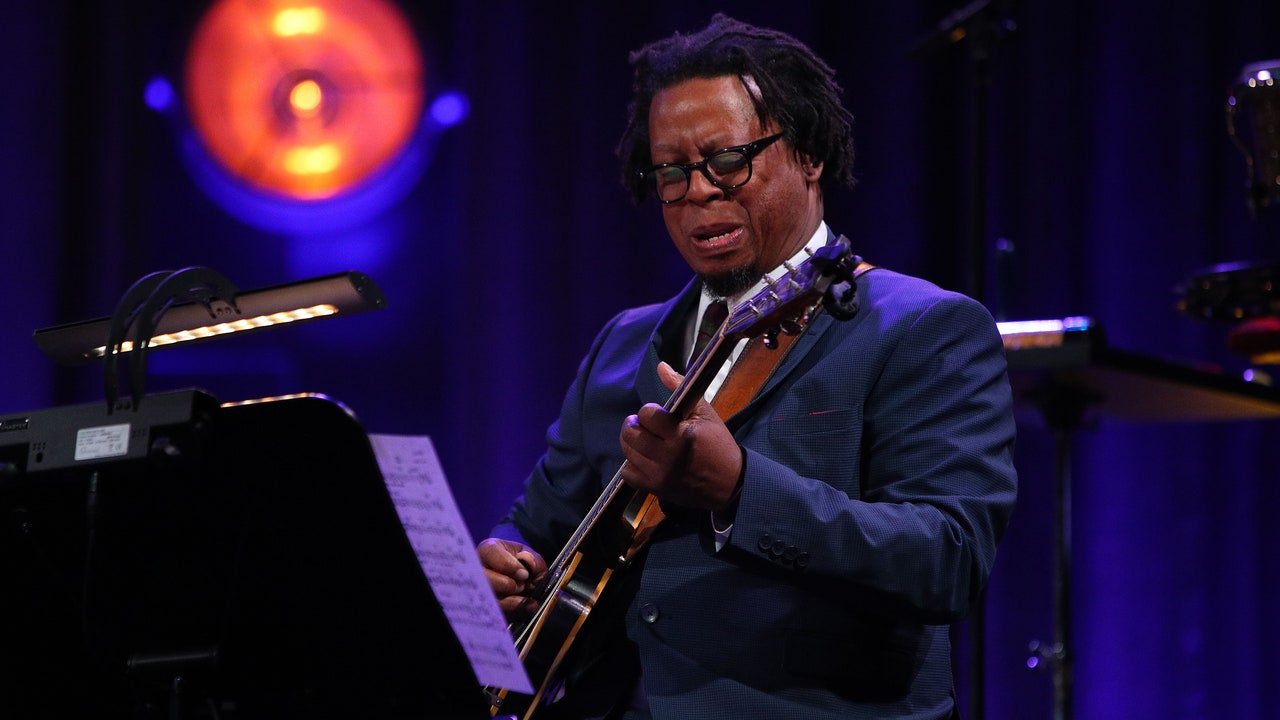 Situation Chicago 2 is a new compilation that’s being released via Chicago-based nonprofit Quiet Pterodactyl to raise funds for the Chicago Independent Venue League’s SAVE Emergency Relief Fund, benefiting local Chicago artists. The tracklist features Chicagoland artists including Jeff Parker, Robust, Umphrey’s McGee, and many more. The compilation arrives May 21, with physical editions to follow in July. Below, check out Parker’s cover of War’s “Slippin’ Into Darkness” and the video for Robust’s contribution “I Don’t Know Why.” 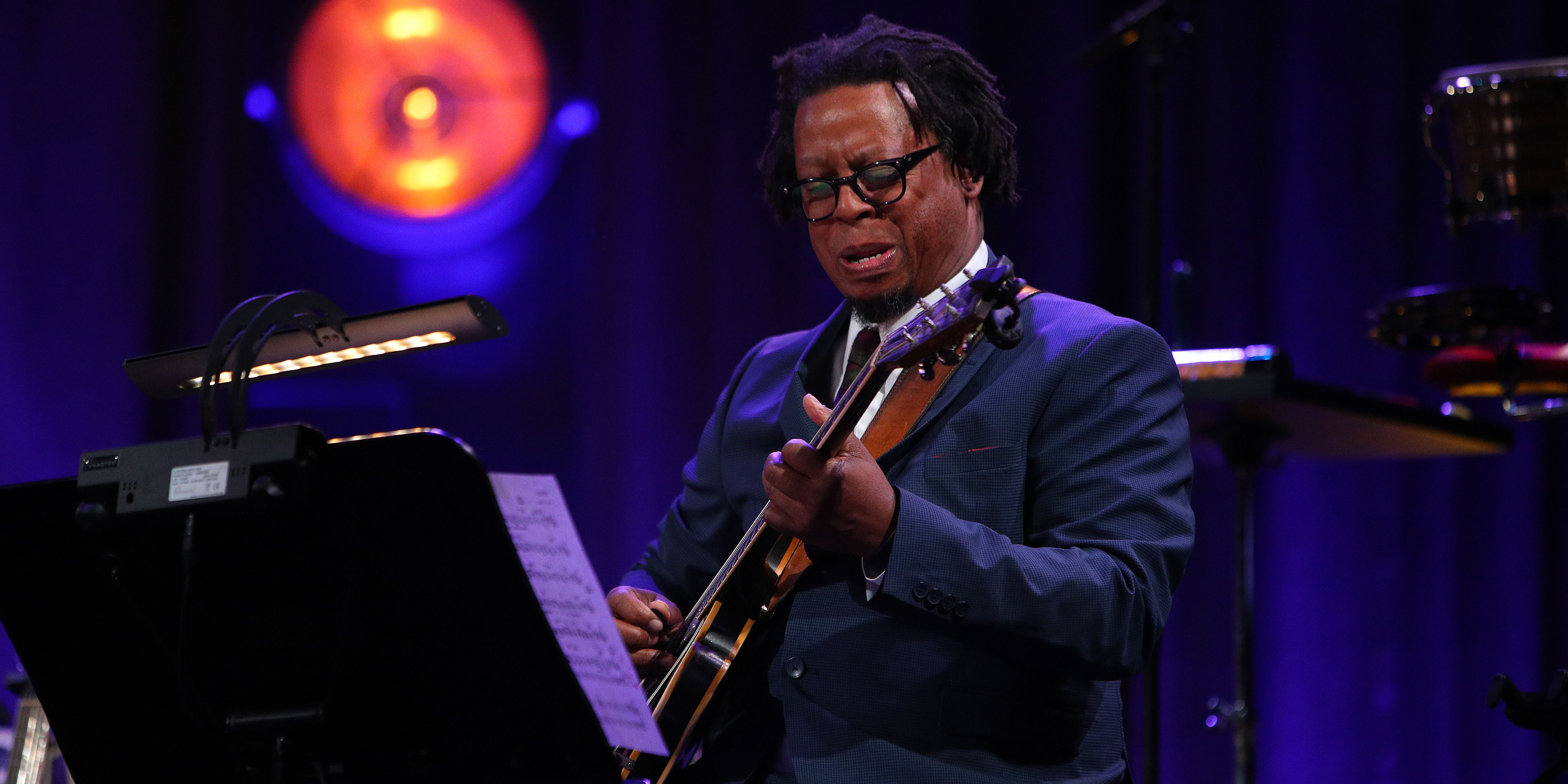