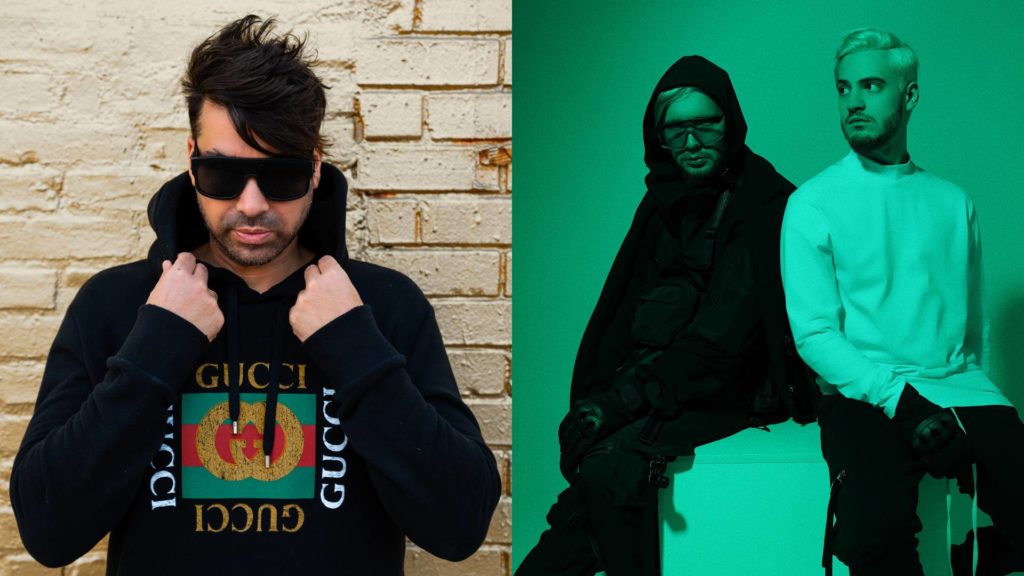 GATTÜSO’s sixth Ultra single release this year comes in the form of a catchy new collaboration with Asketa & Natan Chaim. Featuring seductive vocals from Nadia Gattas, the track boasts everything you’d want from a memorable house tune: a pulsating bassline, gritty percussion, and infectious hook. GATTÜSO has been turning heads ever since signing an exclusive record deal with Ultra – the NYC-based producer has appeared on Billboard’s ‘Dance Radio’ chart three times and has already amassed over 250 million streams across platforms. Stream the song via Spotify below and read what GATTÜSO has to say about the collaboration as well.

“Some records take time to grow on you – but from the very first second that I heard the demo for ‘Bring It Back’ I was hooked,” GATTÜSO explains. “It was an amazing experience to work on this record with artists and teams spread across four countries, despite the challenging times. Working with Asketa, Natan, and Nadia was really a bright moment in my year.  We all got on Zoom just the other week to brainstorm about creativity on the record, and I could feel so much positivity and enthusiasm from everyone involved – even though it was virtual and we are all far apart. I love what we’ve all created together, and I hope that it brings good energy to everyone listening around the world.”