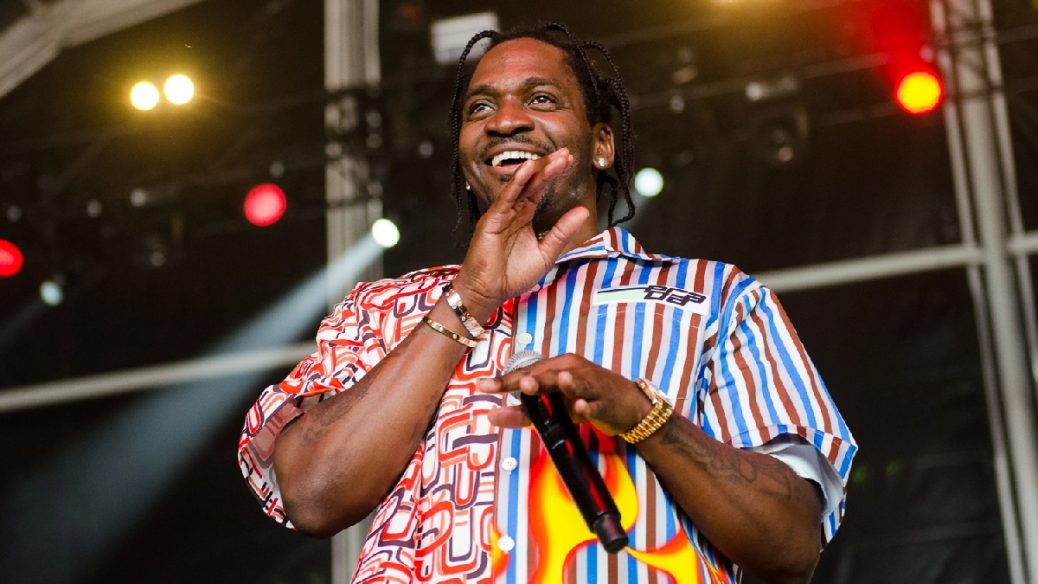 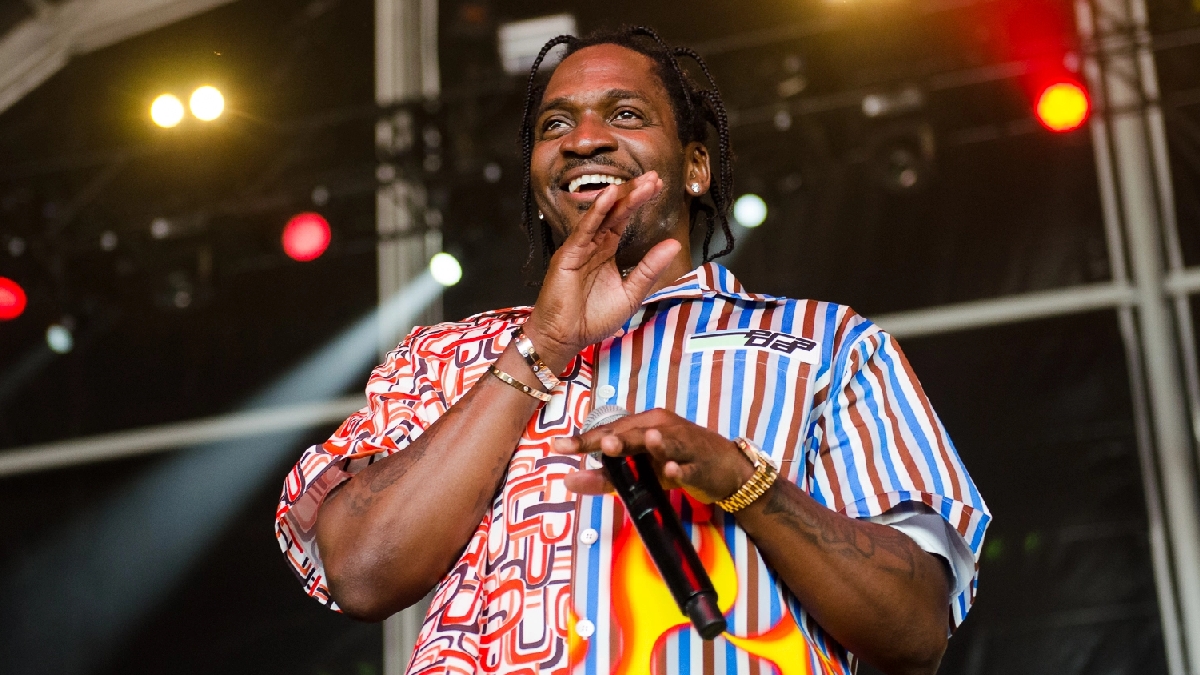 Our new music feature Rap Song of the Week runs down the hip-hop tracks you need to hear every Friday. Check out the full playlist here. This week, Pusha T shares “Diet Coke,” the lead single from his upcoming fourth album.

In recent interviews, Pusha T has been talking up his fourth studio LP, reportedly titled It’s Not Dry Yet, as “the album of the motherfucking year.” It’s a pretty standard boast for any upper echelon MC, but he’s added fuel to the fire by describing it as “one thousand percent rap superhero shit.” Whatever that actually means, the drug rap king is back with a vengeance after taking roughly two years off to spend time with his son.

Despite running in circles with the likes of Pharrell and Kanye West while having been long considered one of the best rappers alive, King Push has always carried a huge chip on his shoulder, and thankfully not much has changed on “Diet Coke.” Interestingly, the beat opens with a sample of the recent meme of Fat Joe saying “Yesterday’s price is not today’s price,” but it was originally created by 88-Keys in 2004.

With the assistance of Ye, however, the production remains timeless with sped-up samples and twinkling keys for Push to pay tribute to JAY-Z (“Imaginary players ain’t been coached right”), Missy Elliott (“Missy was our only misdemeanor”), and Diddy (“Young Gs like we Hov and Puff”) while still laughing at the competition. “Far as I’m concerned, who’s the best? Me and Yezos,” he boasts. “Your bitches in them pictures but they laser taggin’ us/ They mad at us, who wouldn’t be?/ We became everything you couldn’t be.”

Without a proper release date and Donda 2 in theory slated to drop in a few weeks, it might be a while before Push drops his forthcoming album. With a single track, the Virginia rapper has made sure fans know it’ll be worth the wait.