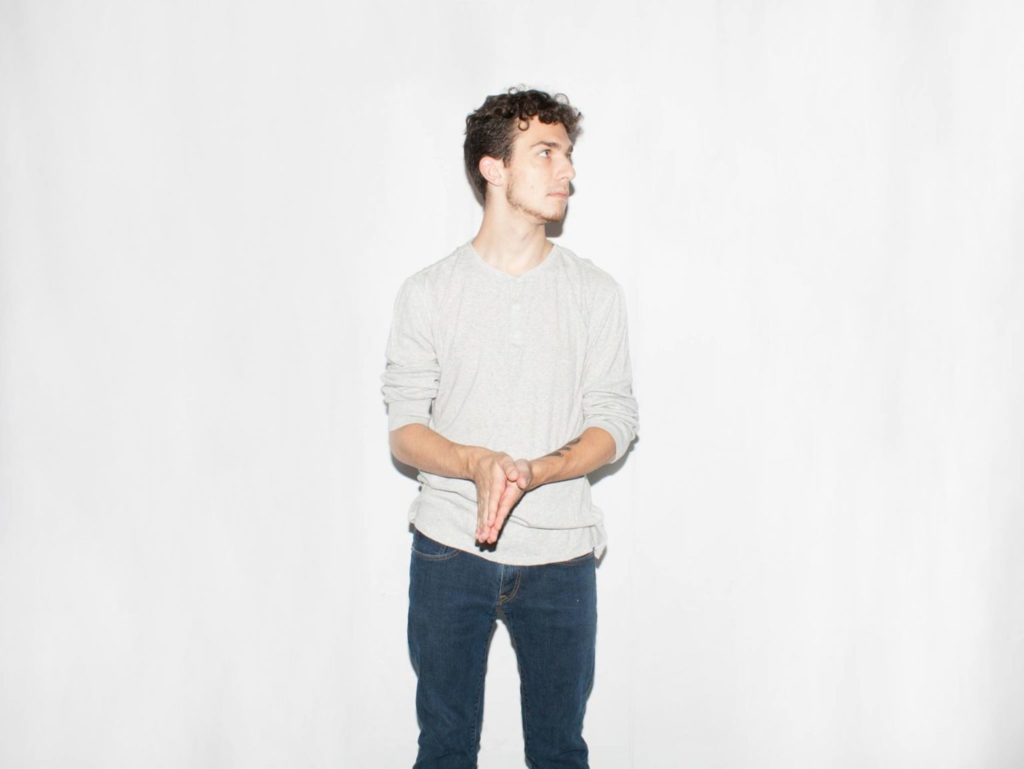 We’ve been covering Martron’s last several releases and have been consistently impressed with his superb creativity when it comes to producing captivating dance singles. This time around is of course no exception, as the rising artist drops off his latest effort, ‘All Along.’ Opening with some intoxicating vocals on top of a soothing bassline, the record wastes no time building energy before unleashing a wild drop. From the vocal chops to scintillating arps, this tune is nothing short of a trap banger; stream it via Spotify below and be sure to show Martron some well-deserved love on social media.