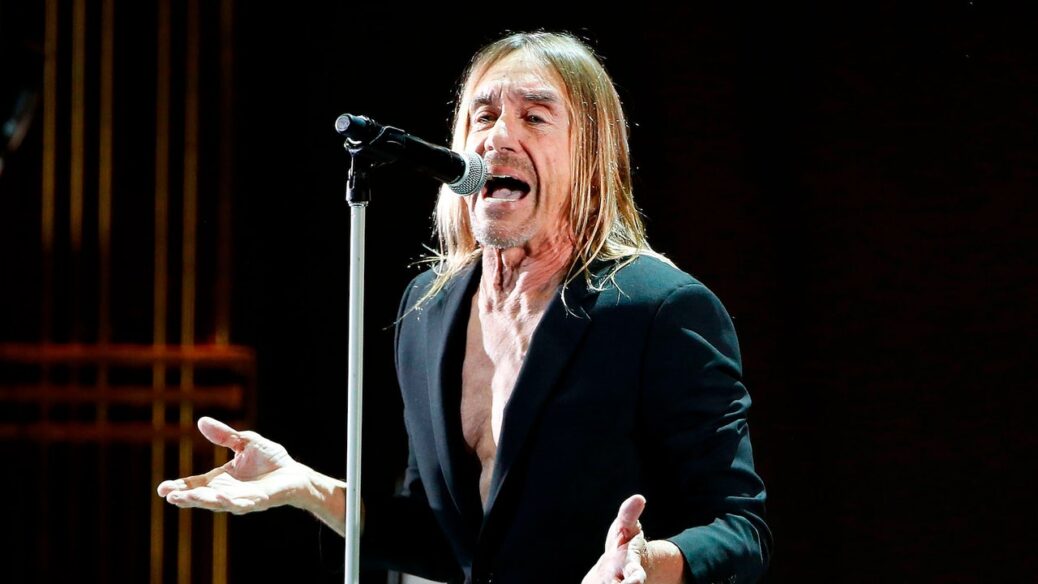 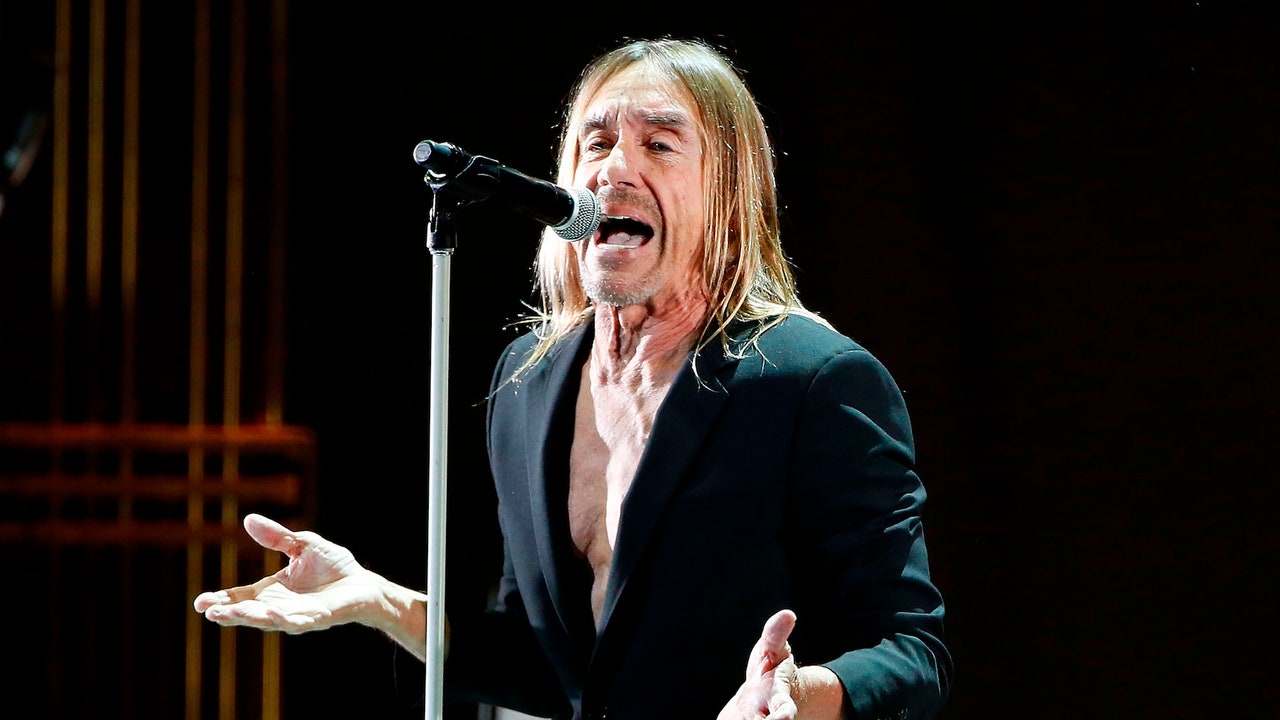 Iggy Pop will narrate a new documentary about ancient Egyptian ruler King Tutankhamun, Variety reports. The film, titled Tutankhamun: The Last Exhibition, chronicles the archaeological history of the king’s tomb, from its discovery in 1922 to the wildly popular traveling Tutankhamun exhibition that opened in Los Angeles in 2019.

The documentary was produced by Laboratoriorosso and Nexo Digital. Of recruiting Iggy Pop to narrate the English version of the film, Nexo Digital’s Rosella Gioffré told Variety: “We were looking for somebody that could give a different appeal to the narration of the movie, and we thought of [Pop] and he accepted.”

Antiquities photographer Sandro Vannini, who appears in the film and helms Laboratoriorosso, added: “When we heard his voice for the first time we said this is the voice. This is what we need for this film. The voice of Iggy Pop is simply incredible.”

Revisit “9 Weird and Excellent Iggy Pop Collaborations” on the Pitch. 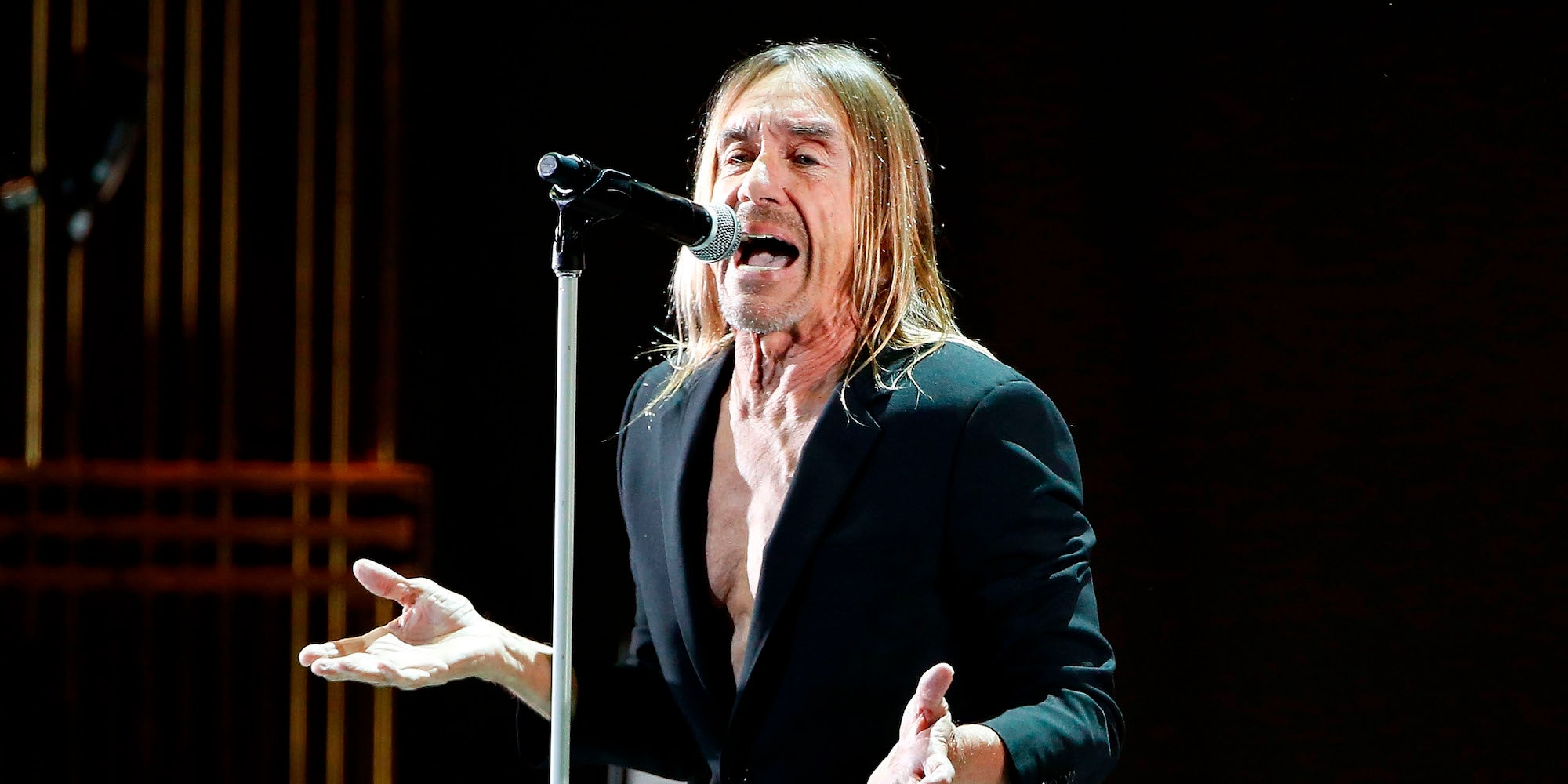