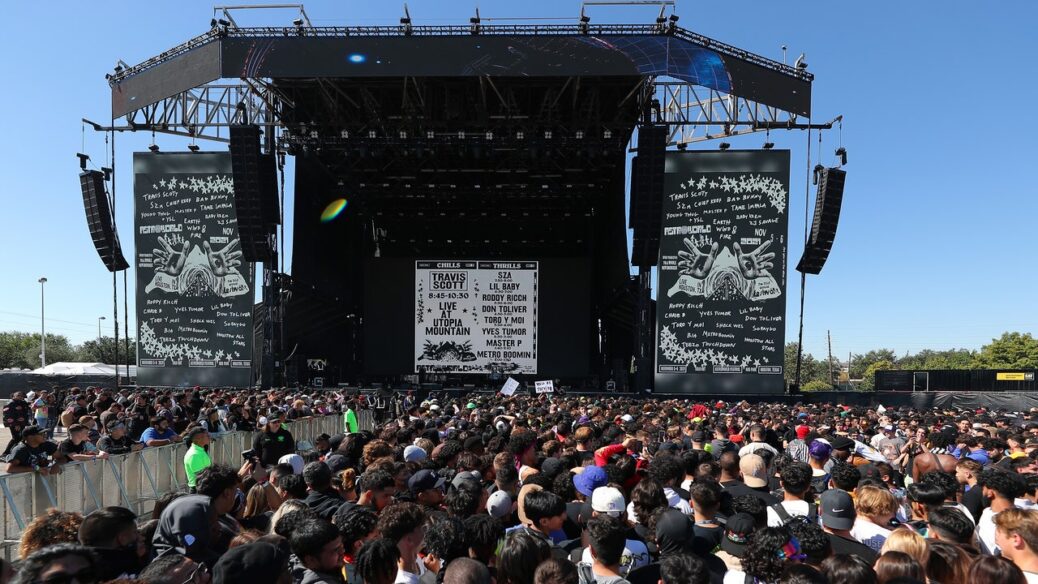 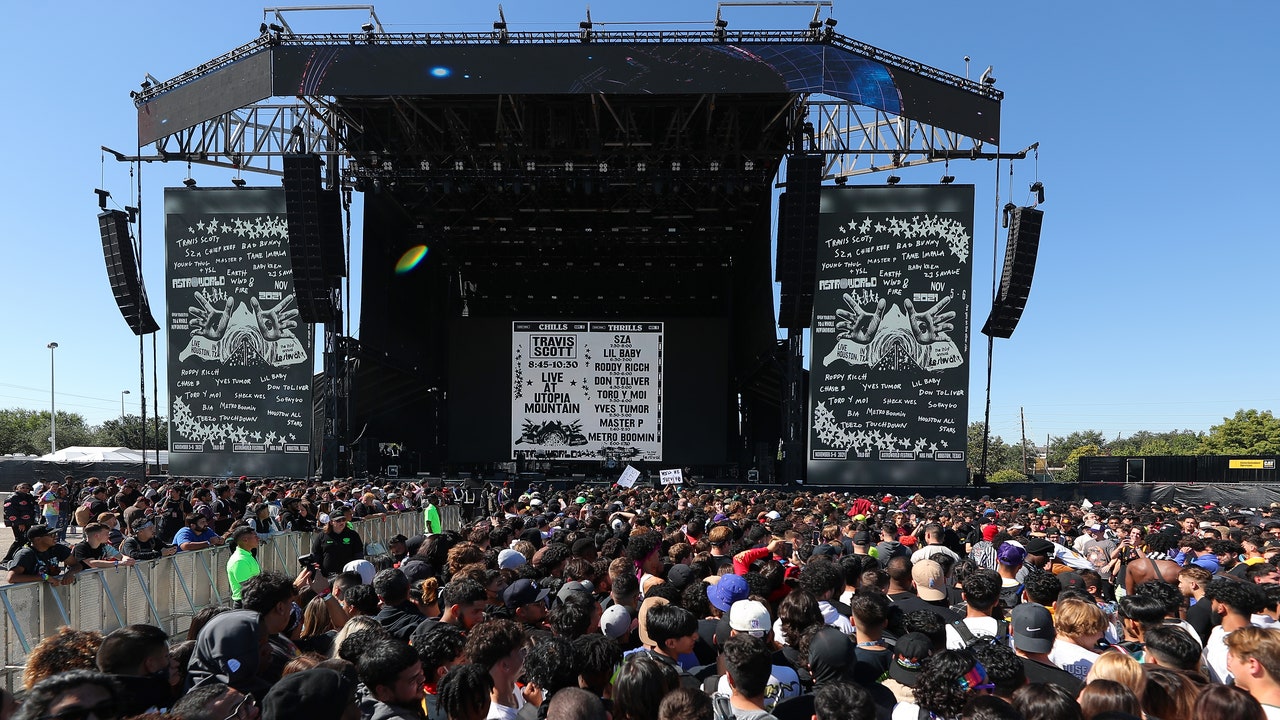 Eight people have died and numerous others were injured in what officials called a “mass casualty incident” at Travis Scott’s Astroworld 2021 music festival in Houston on Friday night, the AP reports. Officials transported 17 people to hospitals, including 11 people who were in cardiac arrest. A 10-year-old was reportedly among those injured, and the ages of the deceased are between 16 and 23. The medical examiner is currently investigating the causes of death.

“The crowd began to compress towards the front of the stage, and that caused some panic, and it started causing some injuries,” Houston Fire Chief Samuel Peña said during a press conference. “People began to fall out, become unconscious, and it created additional panic.” Peña added that the festival’s on-site medical units were “quickly overwhelmed” following the crowd surge.

“I’m absolutely devastated by what took place last night,” Travis Scott said in a statement. “My prayers go out to the families and all those impacted by what happened at Astroworld Festival. Houston PD has my total support as they continue to look into the tragic loss of life. I am committed to working together with the Houston community to heal and support the families in need. Thank you to Houston PD, Fire Department and NRG Park for their immediate response and support. Love You All.”

According to Houston station ABC13, the crowd began to surge when Drake made a surprise appearance with Travis Scott. One fire department official said the incident “seemed like it happened over the course of just a few minutes.” During the press conference this morning, police mentioned that they were investigating a rumor that people “injected some people with drugs” in the crowd.

“Suddenly we had several people down on the ground, experiencing some type of cardiac arrest or some type of medical episode,” Houston Police Executive Assistant Chief Larry Satterwhite told the AP. “And so we immediately started doing CPR, and moving people right then, and that’s when I went and met with the promoters, and Live Nation, and they agreed to end early in the interest of public safety.” Scott reportedly performed for 75 minutes.

Numerous people with eyewitness accounts of the chaos that unfolded at Astroworld discussed being trapped and crushed near the front of the stage. Madeline Eskins told the Daily Beast that she fainted and was “basically crowd-surf[ed]” to safety. There are videos of people dancing on top of emergency response vehicles trying to work their way through the crowd. An Instagram post from an apparent eyewitness described being trampled: “It was like watching a Jenga Tower topple.”

Footage from the set shows Scott pointing to an ambulance making its way through the sea of bodies, acknowledging it, and then continuing to perform. Other videos show Scott stopping the performance to ask for security to help someone in the crowd.