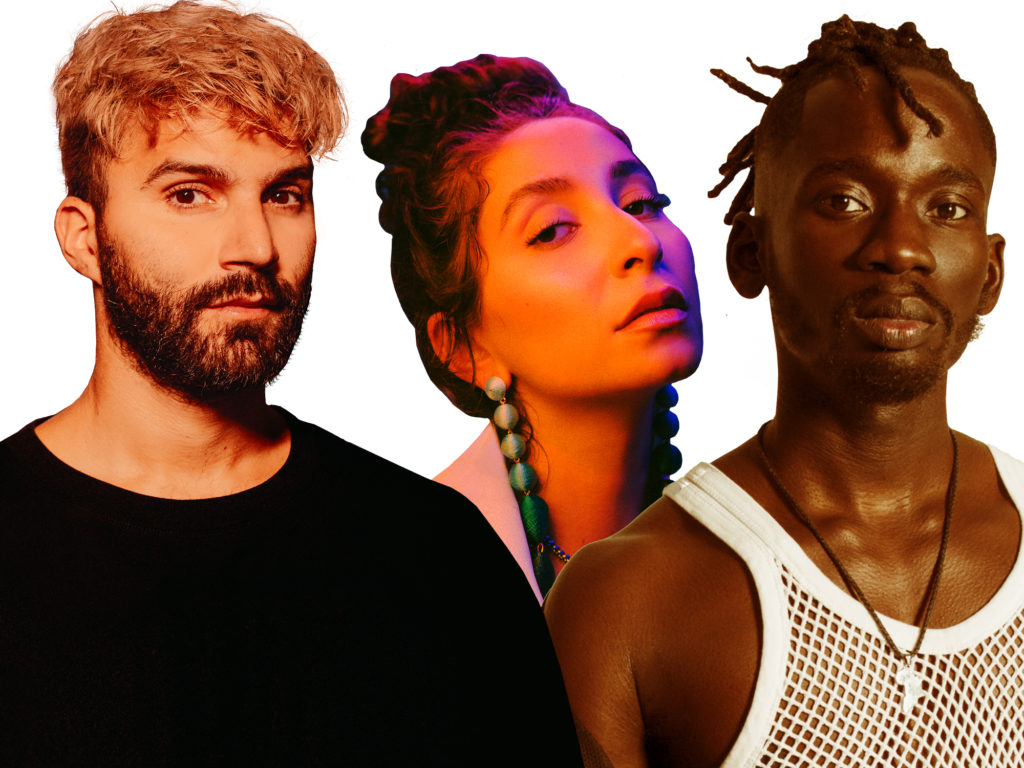 RTT favorite R3HAB is back once again, this time joining forces with popular African artist Mr Eazi and Gold-certified singer/songwriter Wafia for a brand new collaboration in ‘I Wanna Run Away.’ Seamlessly blending dance, pop, and African influences, the CYBERPVNK-released single exemplifies the magic that can happen when diverse artists meet together in the studio. From the organic instrumental chords to the reggae-inspired hook, this track is refreshing from start to finish. Stream the captivating single via Spotify below and be sure to read what R3HAB himself has to say about the inspiration behind this track.

“I’ve been a big fan of Mr Eazi for years, and this record has been a long time coming. We began the idea a few years ago and have come back to it many times for revisions and updates. We finally realized the song needed another perspective to land, and that’s when I asked Wafia to join. The pure clarity of her voice complements Eazi’s delivery and brings levels of nuance to the record. We love how it turned out and can’t wait to share it with the world.” – R3HAB