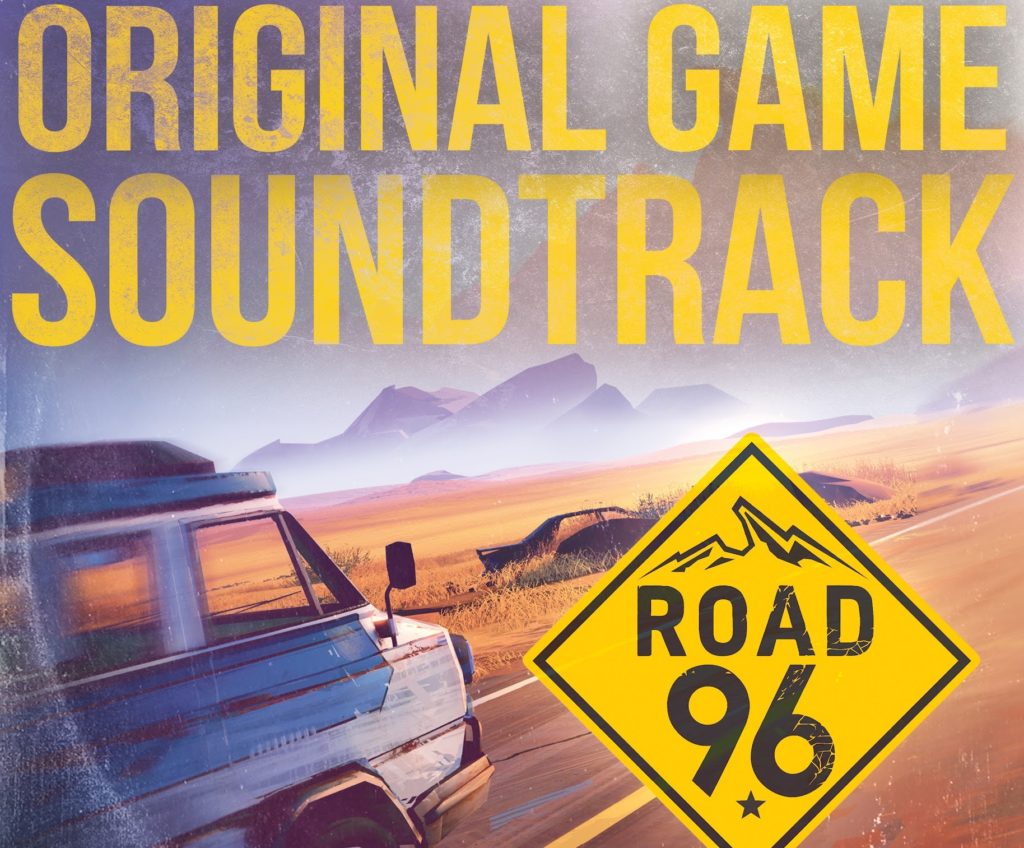 Road 96 has easily become one of the most anticipated video game releases of the summer and today we’re proud to be premiering the official soundtrack from the Digixart-produced game. Released via G4F Records, the 28-track album is packed with some of the biggest names in synthwave and electro, such as Cocoon, Robert Parker, and The Toxic Avenger – just to name a few. From start to finish, the featured tracks here are beautifully produced and immersive, and we can’t imagine how much better they’ll sound while actually playing Road 96 itself. G4F Records continue to prove they’re at the forefront of the video game music landscape on this captivating new soundtrack; see what we mean and stream the Road 96 soundtrack below via Spotify.