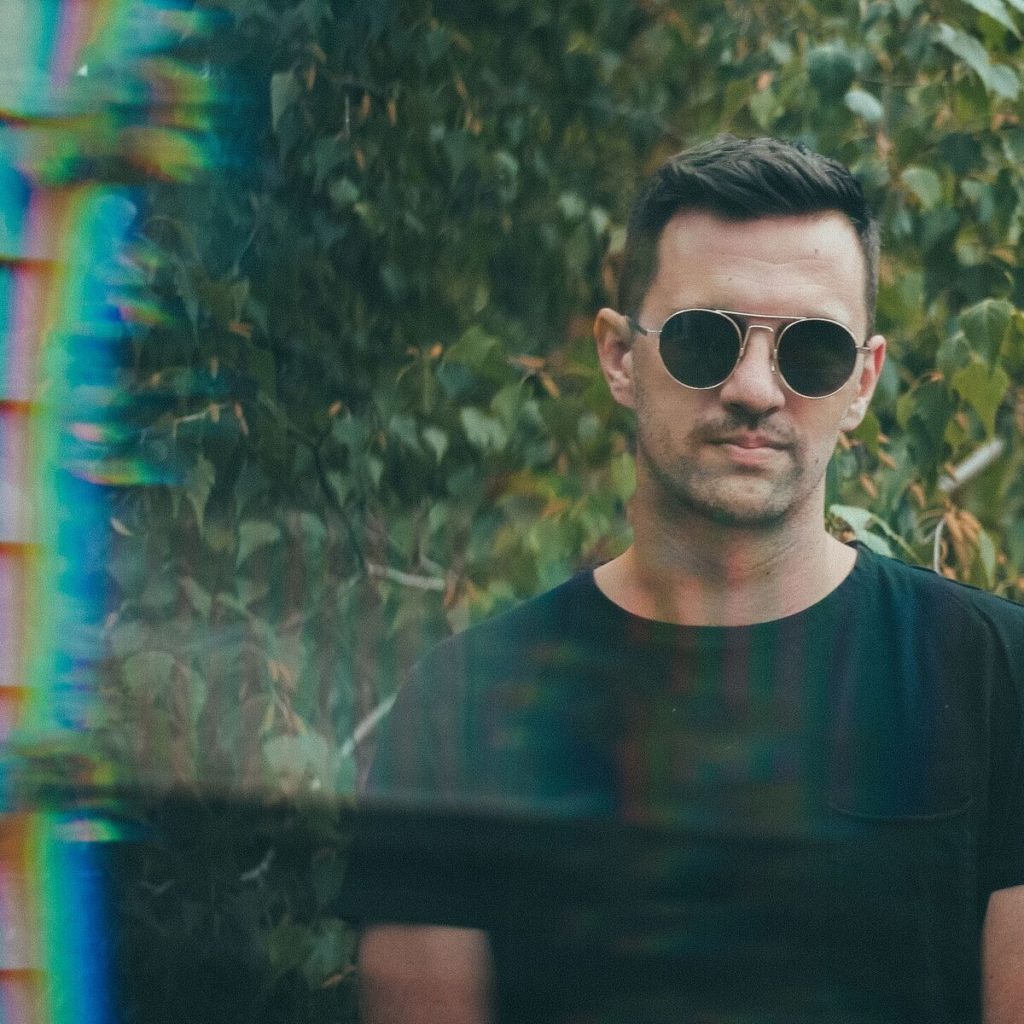 After releasing his debut EP Intertwine in 2019, Chicago-based creative ALIGN finally returns with his sophomore offering, VISTA. Journeying through five tracks, ALIGN’s VISTA EP is a look into how our lives are influenced by change. VISTA is out now worldwide via Lowly.

Triumphantly returning to airways, ALIGN’s newest EP features some of his best singles to date. VISTA’s first released single, “California Coast” ft. Sarah De Warren, rose to critical acclaim, garnering tens of thousands of streams from the get-go. Recently released “Close” landed ALIGN a spot on Spotify’s Creamy playlist. Not to mention, his music has been featured in episodes of Netflix’s Lucifer and ABC’s Grown-ish. Catching the hearts and ears of millions, ALIGN’s sophomore EP VISTA is no different: full of luminous soundscapes, gorgeous melodies, and stirring compositions.

Showing no signs of slowing down in the foreseeable future, ALIGN is high up on our artists to watch list. The producer plays North Coast Music Festival and Summercamp Music Festival this summer, alongside a slew of co-headlining tours across the country.

Stream VISTA on your favorite platform here, or check it out below on Spotify.