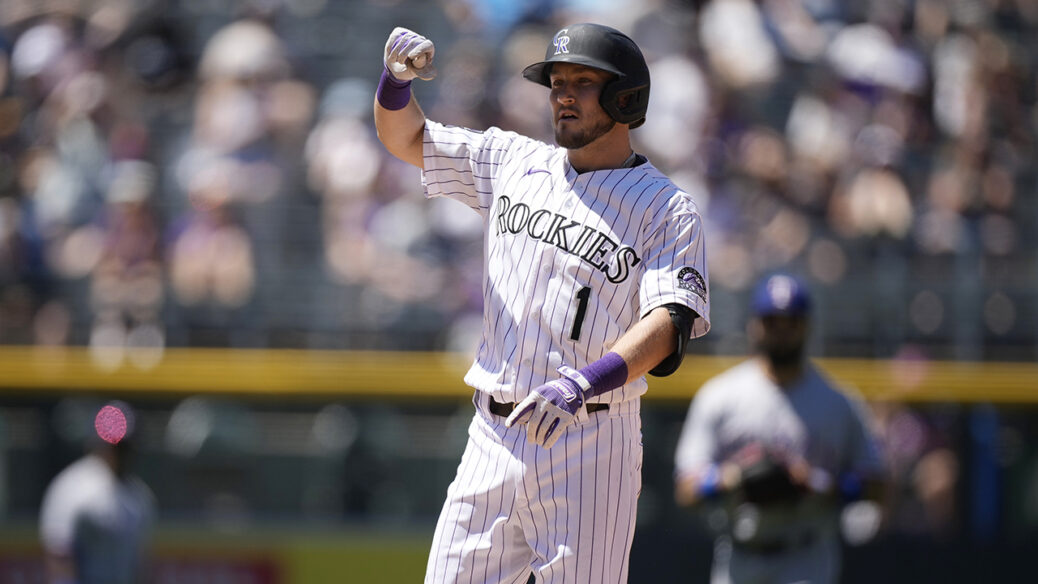 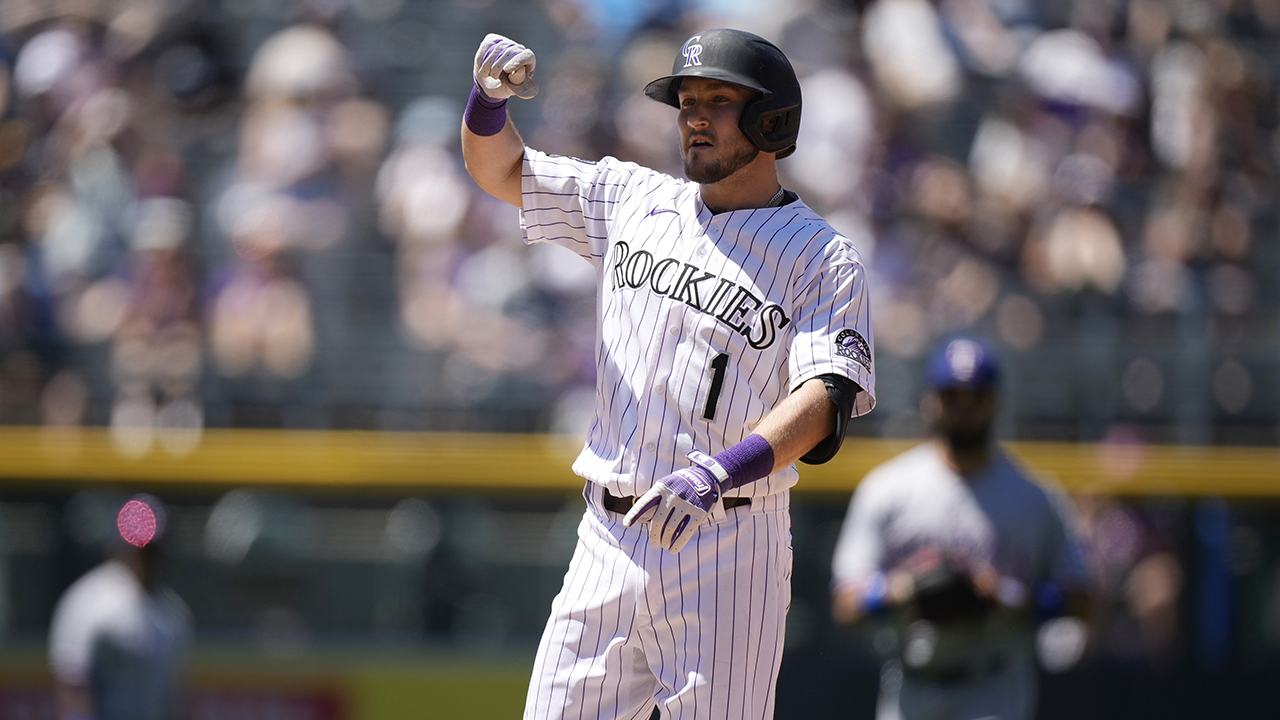 Austin Gomber pitched six shutout innings, Charlie Blackmon homered and the Colorado Rockies beat Texas 11-6 on Thursday to finish a franchise-worst 0-9 trip for the Rangers and extend their longest losing streak since 2003 to nine games.

Texas fell behind 9-0 by the sixth inning and lost its 15th consecutive road game, one shy of the franchise record set by the 1961 Washington Senators, according to the Elias Sports Bureau. It is the longest road skid in the major leagues since Miami dropped 15 straight in 2019.

Colorado has an even bigger imbalance, improving to 19-12 at hitter-friendly Coors Field but a major league-worst 4-22 away from home.

Mike Foltynewicz (1-6) gave up five runs and eight hits in 3 2/3 innings, dropping to 0-3 in six starts since beating the Los Angeles Angels on April 27.

Blackmon had three RBIs and finished a triple shy of hitting for the cycle. Garrett Hampson tied a career high with four of Colorado’s 16 hits and Raimel Tapia had three for the Rockies, who have won three straight.

Texas got just six hits and headed home without a road win since beating Minnesota 4-3 on May 6.

Rangers manager Chris Woodward said before the game that his team has kept playing hard.

“I’ve been around this game for a long time and I’ve seen the opposite,” he said. “I’ve seen guys run for the hills, not really care.”

Brendan Rodgers hit a go-ahead RBI groundout in the second, Blackmon homered to double the lead in the third and Elías Díaz and Yonathan Daza hit run-scoring singles around Tapia’s RBI double for a 5-0 lead in the fourth.

Rodgers had a two-run double in the fifth.

Khris Davis hit a two-run homer off Jordan Sheffield in the seventh and Jose Trevino went deep in a four-run ninth.

Rockies: INF Ryan McMahon was out of the lineup with a left groin strain, not considered serious.

Rangers: RHP Kyle Gibson (3-0, 2.24 ERA) is expected to be activated from the 10-day injured list to open a weekend home series against Tampa Bay on Friday night.

Rockies: RHP Jon Gray (4-5, 3.71) will make his first career start against Oakland when Colorado opens a three-game home series against the Athletics on Friday night.