Watch the New Trailer for Season 2 of Wu-Tang: An American Saga

Home MUSIC Watch the New Trailer for Season 2 of Wu-Tang: An American Saga 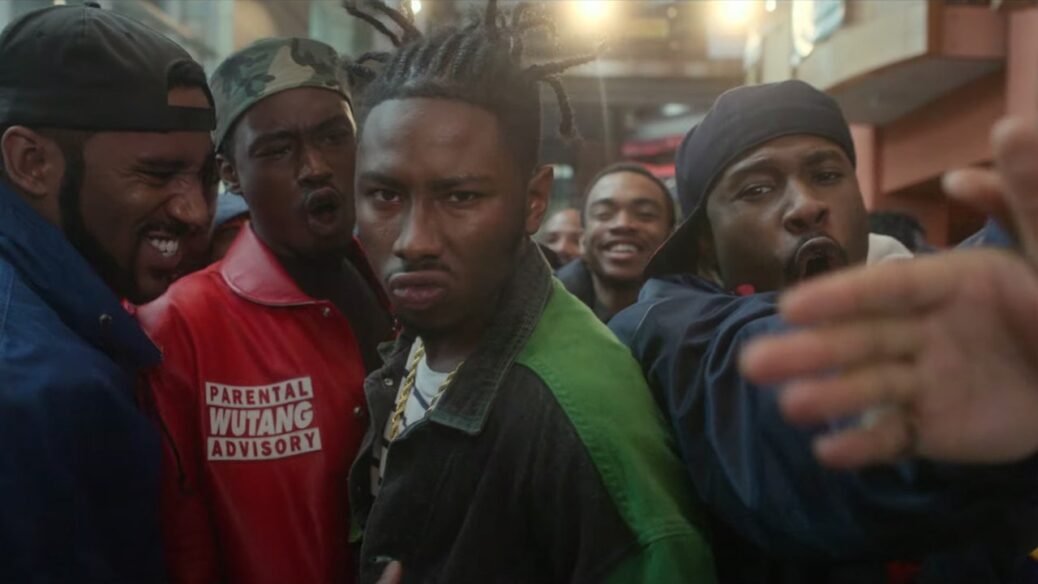 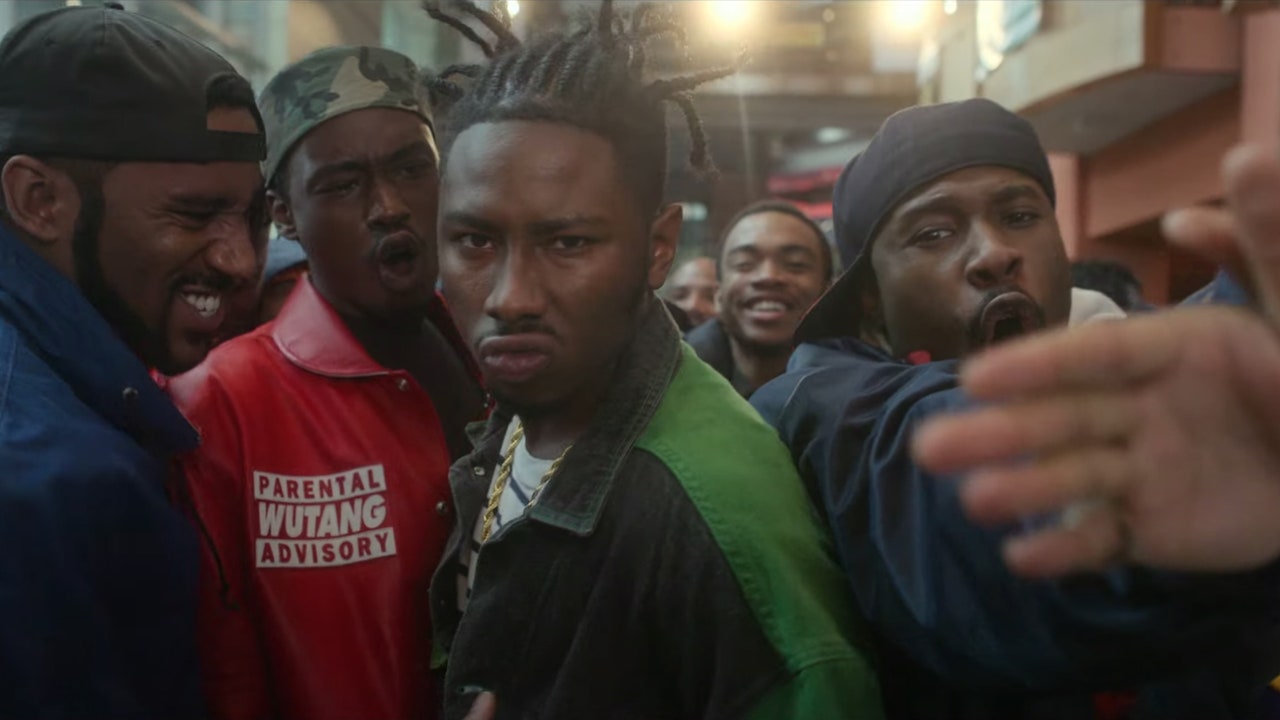 Hulu has shared the first trailer for season 2 of Wu-Tang: An American Saga, its biographical series on the Wu-Tang Clan. The season premieres September 8. Check out the trailer below.

The first season of the series featured real-life rappers Joey Bada$$ as Inspectah Deck and Dave East as Method Man. Dave East will reprise his role, but Joey Bada$$ has been replaced by This Is Us and Watchmen actor Uyoata Udi. The first season centered on the crew’s history before the formation of the group; Season 2 will focus on the creation of their debut LP Enter the Wu-Tang (36 Chambers).

Last month, the U.S. Attorney’s Office for the Eastern District of New York announced it had sold the sole copy of Wu-Tang Clan’s album Once Upon a Time in Shaolin to an undisclosed buyer for an undisclosed sum, after seizing it from Martin Shkreli to satisfy an outstanding $7.36 million judgment levied against the disgraced pharma executive. Last spring, the clan released both a lullaby album and a plant-based, vegan hand sanitizer called “Protect Ya Hands.”

Read “Wu-Tang Clan’s “C.R.E.A.M.” Is Not the Capitalist Anthem You Think It Is” on the Pitch. 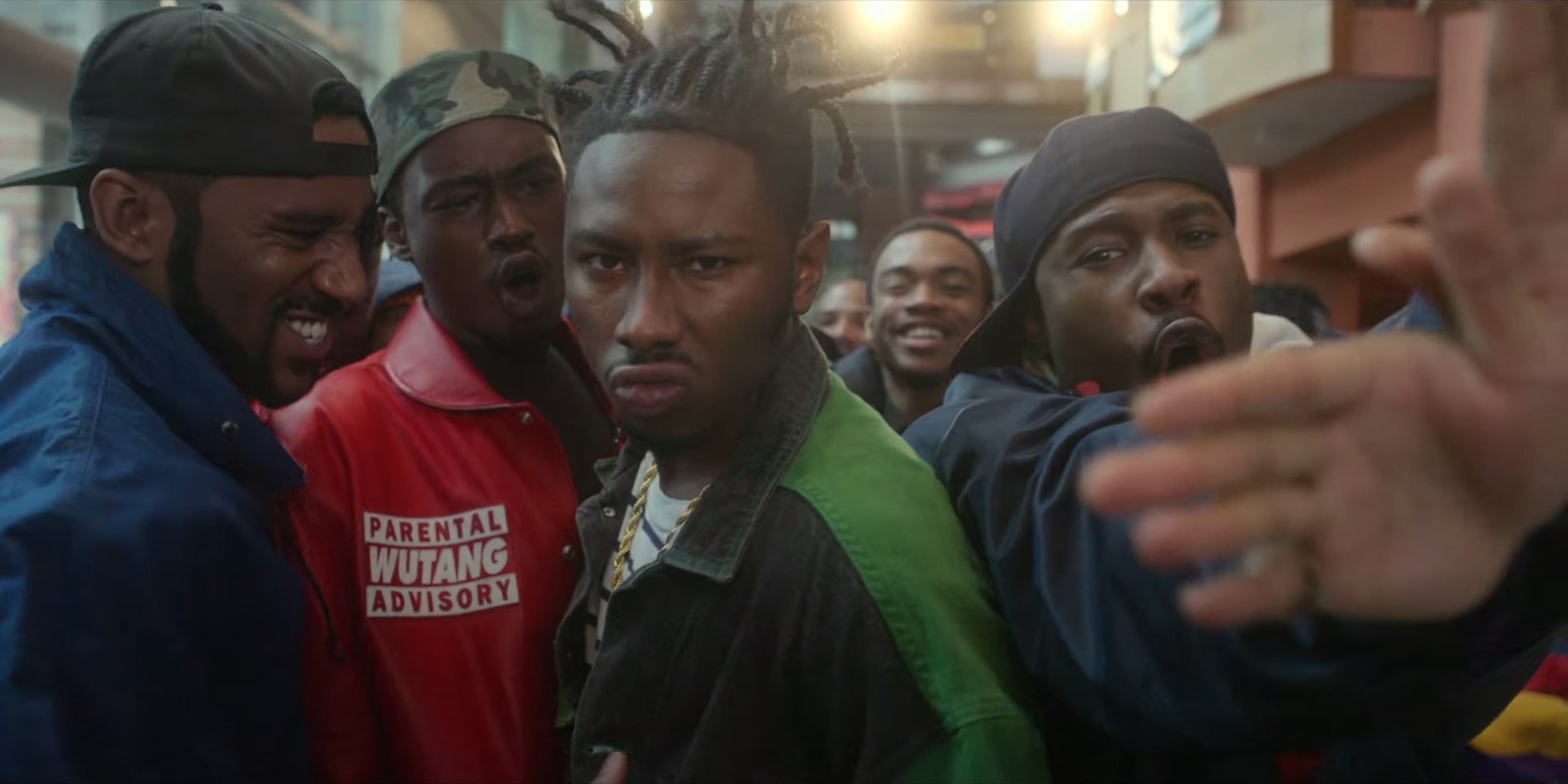