Mitski to Open for Harry Styles at UK Shows 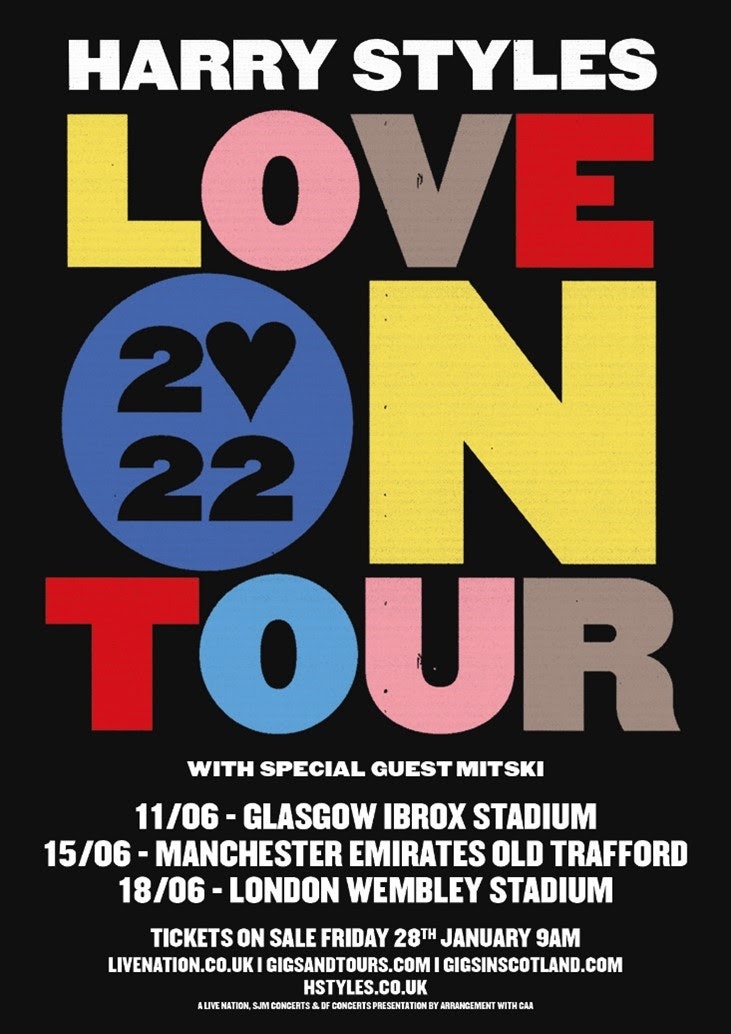 Mitski has announced that she will be opening for Harry Styles on three of his upcoming tour dates. She will perform ahead of the pop star’s June 11 show at Glasgow’s Ibrox Stadium, his June 15 concert at Manchester’s Emirates Old Trafford, and his June 18 show at London’s Wembley Stadium. You can find Style’s full tour schedule at his website.

Mitski is an established Harry Styles fan. In 2017, she wrote a review of the singer’s debut solo album for The Talkhouse. At one point in the piece, Mitski wrote that she would “stand like an ant in an arena crowd just to witness his magnetism.” That same year, Mitski recorded a cover of One Direction’s “Fireproof.”