Avatar Surpasses Avengers: Endgame as Highest-Grossing Film of All Time 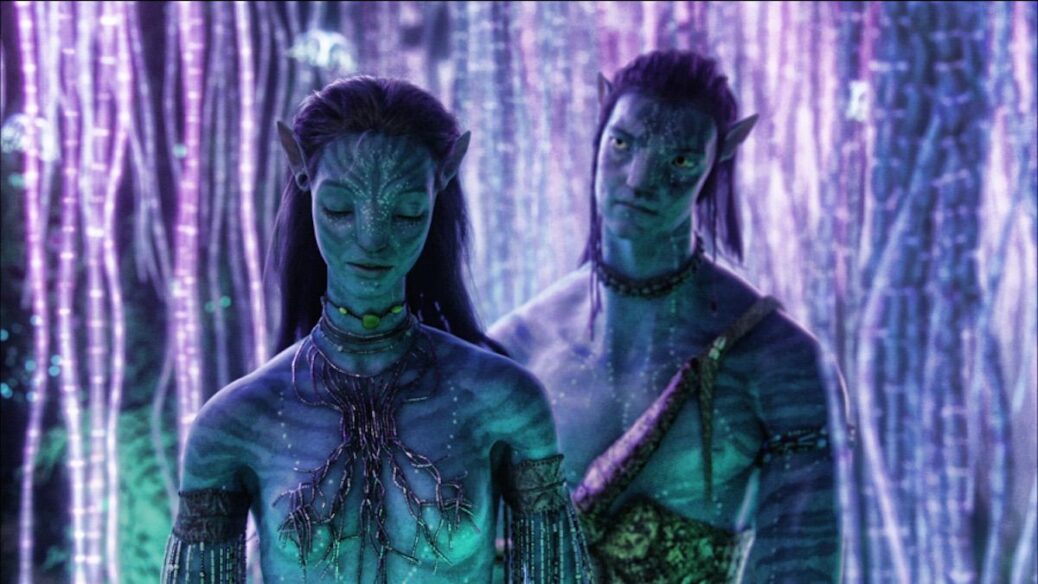 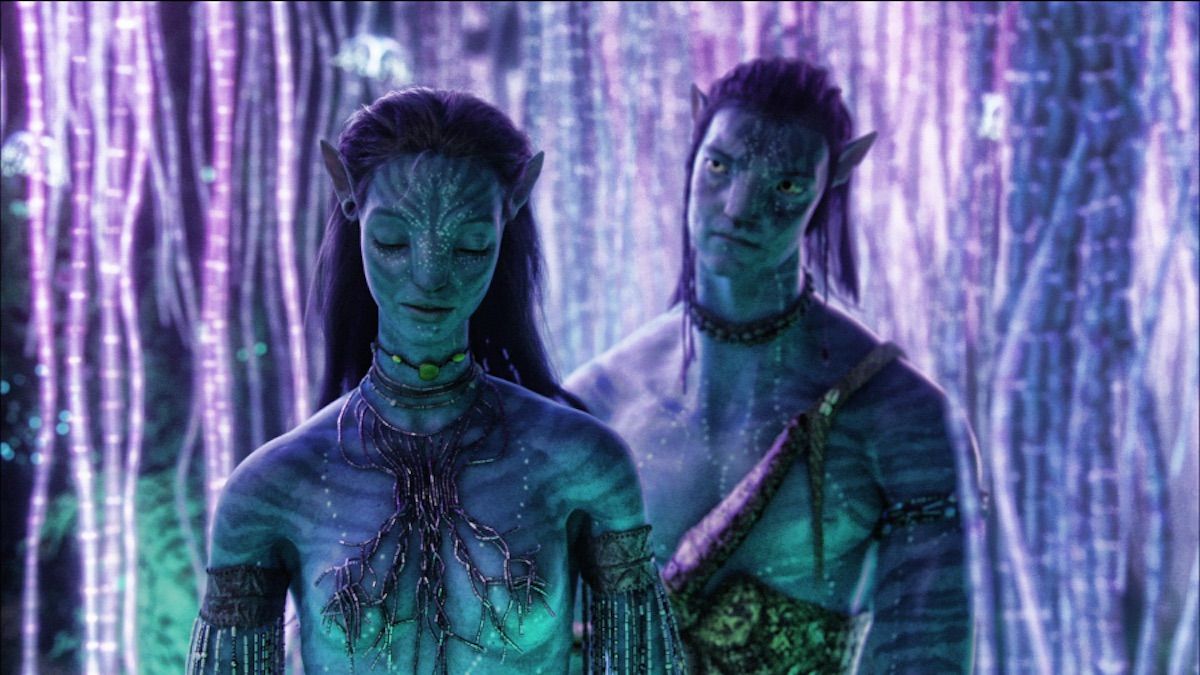 In July 2019, Avengers: Endgame surpassed James Cameron’s Avatar as the highest-grossing film in box office history. Now, less than two years later, Avatar is back to reclaim its throne.

Earlier this morning, Disney announced that Avatar had retaken the all-time global box office thanks to the film’s recent re-release in China. Avatar is estimated to have a new worldwide gross of $2.802 billion — roughly $5 million more than Avengers: Endgame‘s $2.797 billion, reports Deadline.

On Friday, a reissue of the 2009 blockbuster was released in China, which is responsible for bumping up the movie’s overall total haul in less than two days. In a way, that’s par for the course with Avatar. As Deadline notes, Cameron’s movie achieved that milestone with a number of re-releases since its original run, whereas Endgame made nearly all of its money during its initial run.

“We are proud to reach this great milestone, but Jim and I are most thrilled that the film is back in theaters during these unprecedented times, and we want to thank our Chinese fans for their support,” said producer Jon Landau. “We are hard at work on the next Avatar films and look forward to sharing the continuation of this epic story for years to come.”

Cameron has yet to make a public statement about the news, but he was interviewed by China.org on Thursday where he spoke about his movie’s ongoing relevance. “We’ve got climate change, we’ve got deforestation, our relationship with nature is more at risk than it’s ever been, and Avatar is about those things, but it also is a timeless film,” he said. “Some people criticize the stories for being too simple. It wasn’t that simple — it was universal. It was something that everybody everywhere could understand and emotionally related to.”

It’s been over a decade since the original Avatar came out, but it looks like we will finally get those long-awaited sequels. In September, Cameron revealed that filming is “100% complete on Avatar 2, and we’re sort of 95% complete on Avatar 3” despite production being forced to shut down last year due to COVID-19. Currently, Avatar 2 is scheduled for a December 16th, 2022 release. Cast your bets now on whether or not it will become another box office smash.