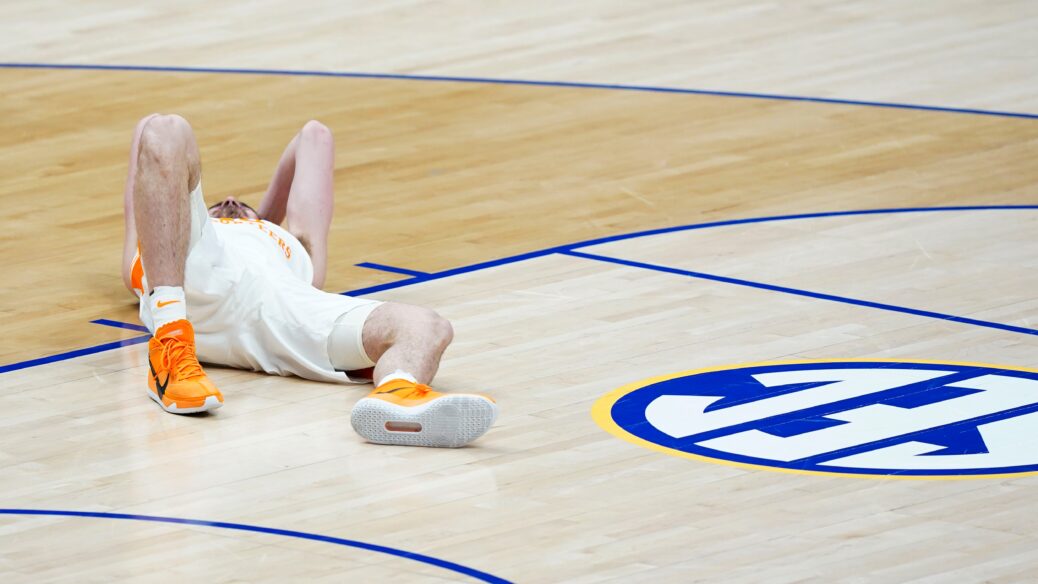 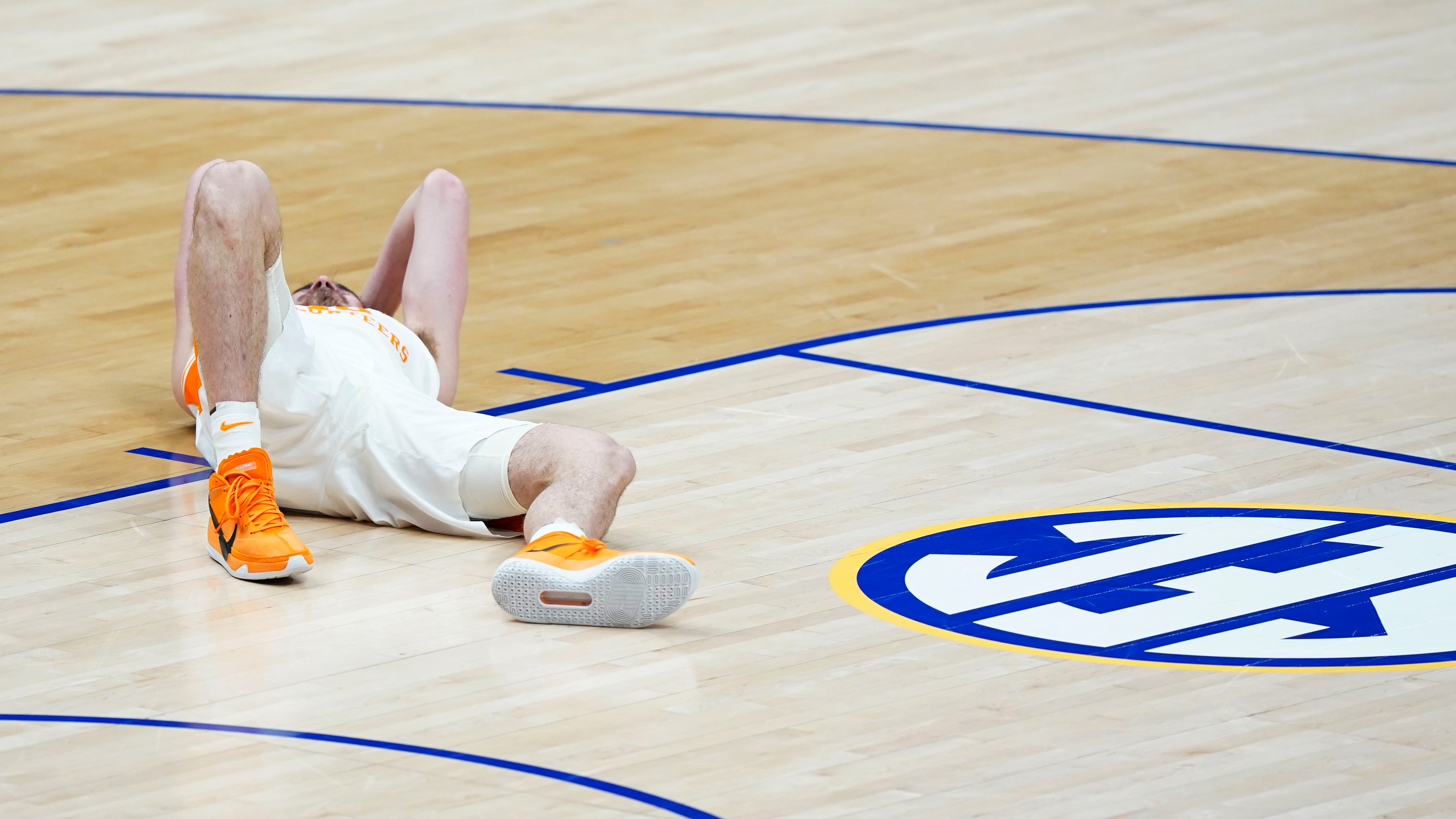 The Tennessee Volunteers will be without star forward John Fulkerson for the remainder of the SEC Tournament after he sustained “facial injuries” following what teammates called a “dirty play” by Florida’s Omar Payne in Friday’s quarterfinal game.

Fulkerson was taken to the hospital after getting hit in the face with both of Payne’s elbows with just a little over 17 minutes left in the game and the Vols leading 35-26, a play that would get him ejected from the game.

Teammate Yves Pons told reporters after the Vols’ 78-66 victory that it “was a dirty play.”

“That is nothing to do on a basketball court,” he said, via ESPN. “Of course, we took it personally. We love John. We play for him. We had his back.”

Fulkerson took to Twitter to offer his forgiveness, adding that Payne reached out to him the following morning.

“I know a lot of people are upset with what happened during yesterday’s game,” his tweet read. “Omar reached out to me this morning and was very remorseful. Everyone makes mistakes. Let’s all show grace and focus on today’s game. Go Vols!”

The Florida senior issued his own statement on social media saying he “deeply regret(s) the incident.”

“I have nothing but respect for John and [the] Tennessee Program,” his post read. “I’ve apologized to John and wanted to also say I’m sorry publicly to him, the Tennessee team and Coach Barnes. I wish them the best on their NCAA tournament run.”

The team announced Saturday morning that Fulkerson has been ruled out for the remainder of the tournament.

The Vols will take on Alabama Saturday at 1 p.m. ET in an attempt to reach the championship game for a third straight tournament, not counting last year with the cancellation.