Taylor Swift Sets Record for Shortest Gap Between No. 1 Albums 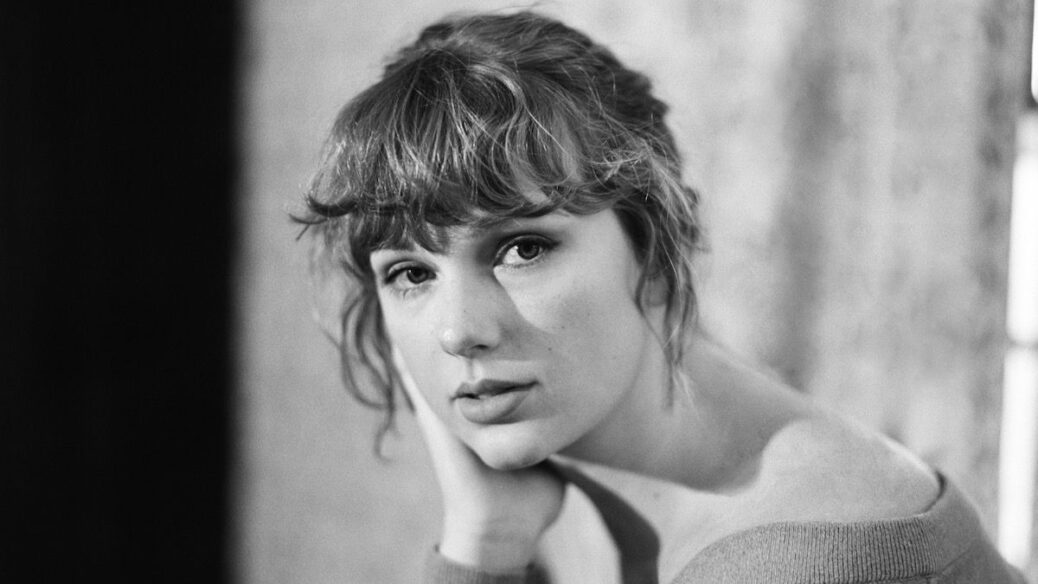 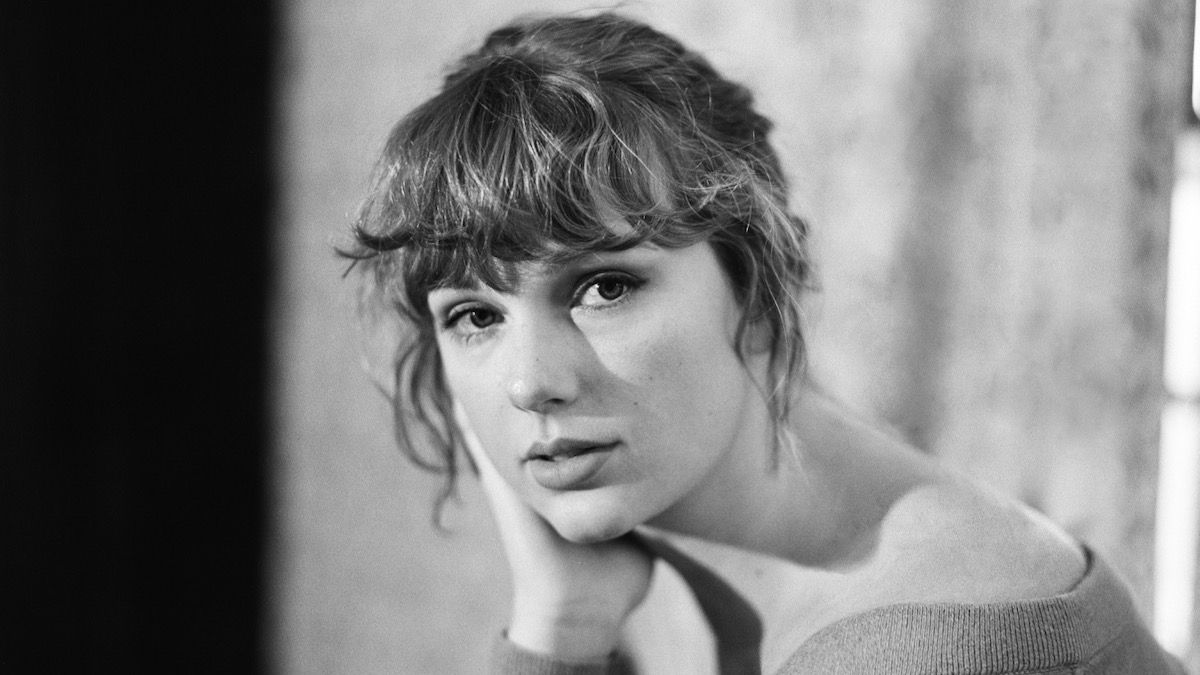 Taylor Swift has another record to her name. Her latest surprise release, evermore, debuted this week at No. 1 — just four months and 18 days after its sister album, folklore, opened atop the same list on August 8th. As Billboard notes, that’s the shortest gap between new No. 1 albums on the Billboard 200 chart by a woman since they began tracking data in March 1956.

Additionally, with folklore still sitting at No. 3 on the Billboard 200, Swift becomes the first female artist to have two albums concurrently in the top three since 1963.

evermore marks Swift’s eighth No. 1 album of her career overall. Only two other female artists have more No. 1 albums to their name: Barbara Streisand (11) and Madonna (nine). The all-time record holder for the most No. 1 album is The Beatles (19), while JAY-Z leads all solo artists (14).

At just 31 years of age, Swift stands a good chance of surpassing at least some of these existing records — but don’t expect the pop star to release any additional music in the near future. During an appearance on Jimmy Kimmel Live this past week, Swift debunked rumors that she had a third surprise release waiting in the wings: “Jimmy, I’m so tired,” Swift responded. “I’ve tired myself out.”

Watch the video for “willow”, the lead single from evermore, below.