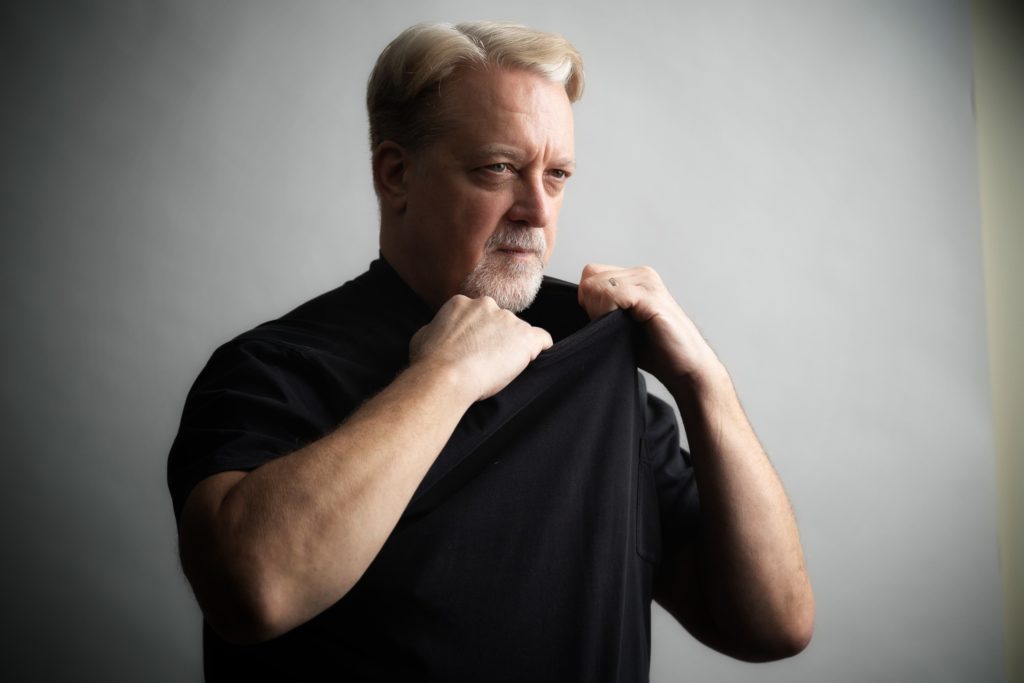 We last covered The High Plain Drifters when they shared their standout single, ‘Since You Been Gone.’ Now, the genre-bending indie band is back better than ever, surprising fans by unexpectedly dropping their latest project – a 6-track EP called Songs Of Love And Loss. As the title suggests, the EP showcases the rising band reflecting deeply on the duality between love and heartbreak, as Studnicky (the act’s frontman and lyricist) consistently delivers on relatable lyrics and narratives over each record. The project contains nearly half of the songs from the band’s anticipated second studio album, and this impressive offering already has us looking forward to the LP’s official release.

Throughout the track listing, we’re treated to an amalgamation of the band’s eclectic influences, ranging from dance-pop and indie all the way to eighties music. That being said, The High Plain Drifters do a great job at packaging their wide-ranging style into a cohesive, one-of-a-kind sound that’s unlike anything you’ve ever heard before. With the music scene today being as oversaturated as it is, The High Plain Drifters standout and make quite the statement with Songs Of Love And Loss. Stream the entire EP via Spotify below and be sure to follow the band on social media if you’re not already.

The High Plain Drifters – Songs Of Love And Loss | Stream